True FC Bayern fans know their best players in the history of the club. 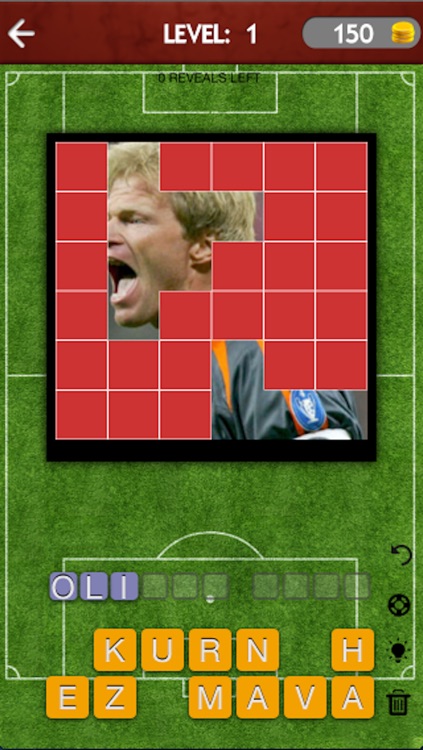 True FC Bayern fans know their best players in the history of the club.
This game is your chance to test your knowledge and guess the best football players who have been part of the most successful team over the years.

Gameplay
The gameplay is simple. You tap on the blocks to reveal parts of a photo of some FC Bayern legendary player and then you have to guess his name using the provided letters.

If you find difficulties with guessing the names of any players, don't worry, you can use hints and ask friends for help.

The Legends
We have selected a good number of players who have help FC Bayern achieve greatness as a football club over the years not only in Italy, but in Europe and the whole world.

The elite list of legendary players include names such as Muller, Beckenbauer, Hoeness, Kahn and many others who have worn the Bavarian shirts. It's up to you to guess them. 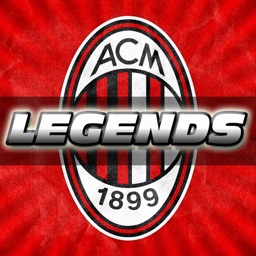 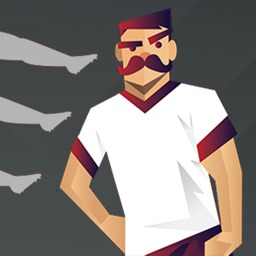 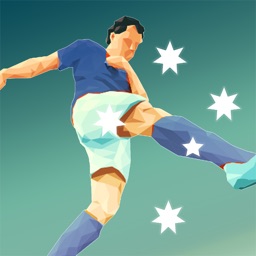 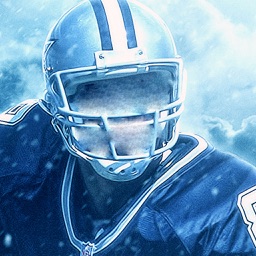 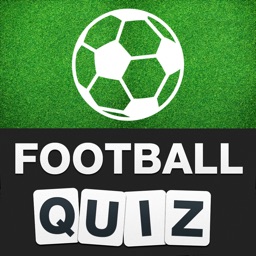 Thanh-Tuan TRINH
Nothing found :(
Try something else