This is the app you've been looking for: it's specifically designed for beach volleyball and it doesn't charge per team, per player, per season, etc. Track as many players and teams as your device memory will permit. One reasonable charge for full functionality. And -- NO ADS -- ever. 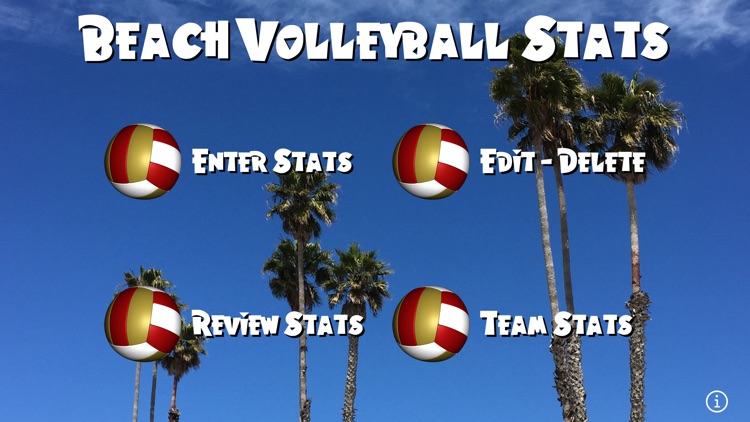 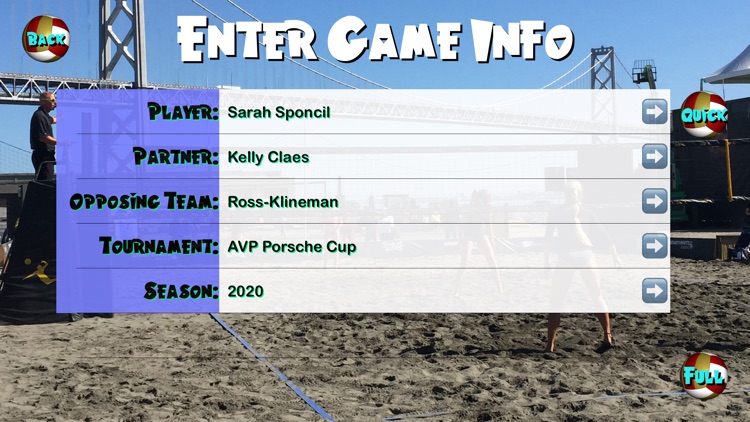 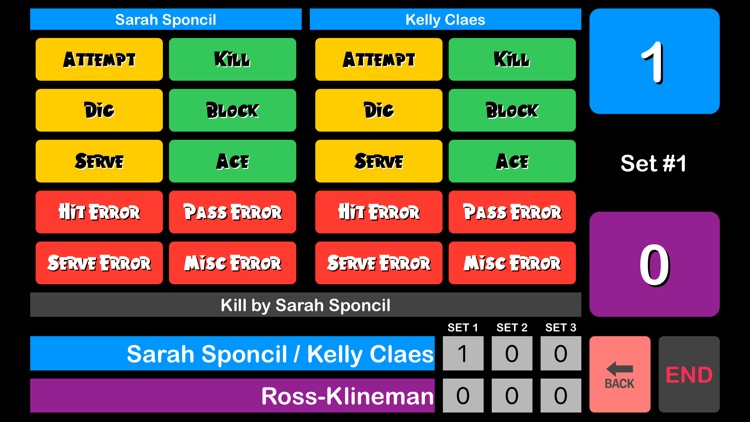 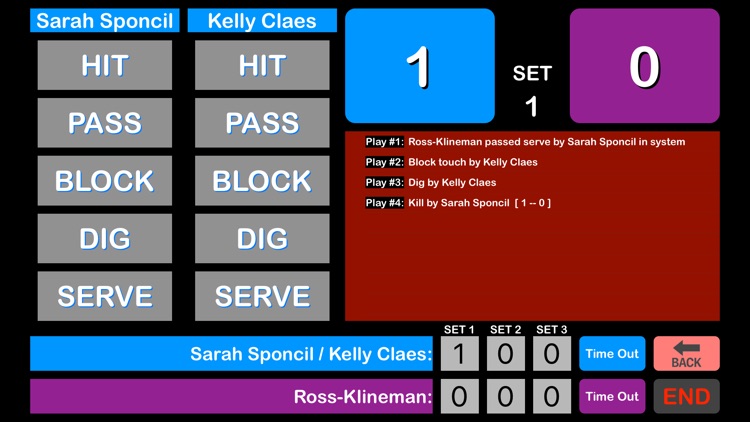 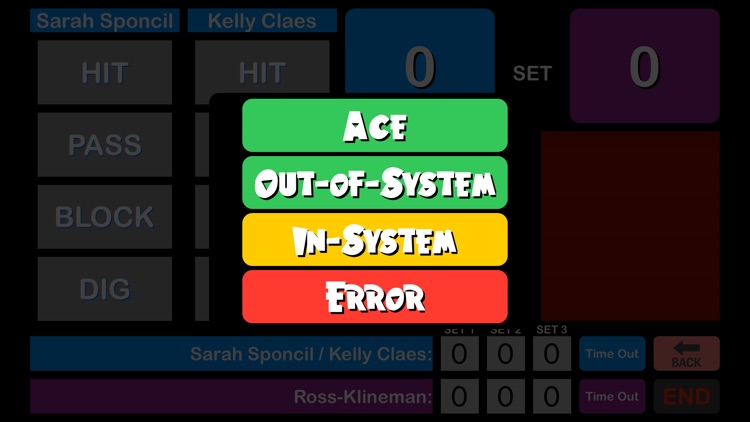 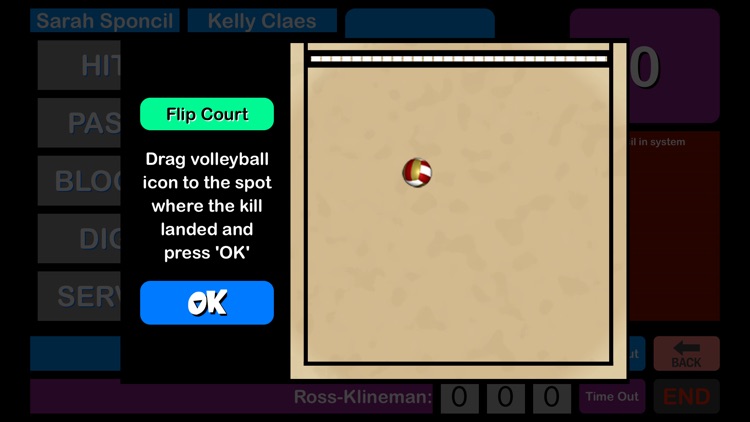 This is the app you've been looking for: it's specifically designed for beach volleyball and it doesn't charge per team, per player, per season, etc. Track as many players and teams as your device memory will permit. One reasonable charge for full functionality. And -- NO ADS -- ever.

This application can be used for performance tracking, recruiting and for scouting purposes. It has two modes of operation for tracking statistics:

Mode 1 -- Quick: this mode can be used during a live match to record basic statistics like kills, attempts, passes, serves, aces, blocks, and errors for a team. At the end of a match, a stats summary screen is provided which can be captured with a screen shot to share with players, coaches, family members, etc. Stats from this mode of operation are NOT saved in the match database.

Mode 2 -- Full: this mode is best used when breaking down video of a match (although it is possible that it could be used for live recording of stats if you become familiar with the user the interface). All stats from this mode are saved in a local database. This mode records a wide range of statistics, from kills, type of kills (cut, swing, shot), hitting errors and types (e.g., long, wide, in the net), digs, dig attempts, blocks, serves, serve quality, service error types, etc. In addition, kill locations are recorded for each team member as well as the opposing team via an interactive shot map. All stats from this mode can be exported to a CSV file for manipulation in spreadsheet programs. In addition, statistics from matches can be exported directly to a PDF match summary sheet for easy review and/or distribution.

Both modes of operation reveal the last play entered and keep track of every play entered in case the statistician needs to erase the last entry or series of entries (e.g., if ball comes on the court during a rally and all the entered plays need to be removed up until the prior serve).

As far as reviewing statistics, individual matches can be reviewed from the database that include all of the statistics above as well as a list of all the recorded plays from each match so that the history of the match is preserved. Statistics can also be grouped by player, by team, over a particular tournament or a season, or across a date range.

Basic information about the match (player name, partner name, opposing team, tournament name, season, match date) can be edited after stats for a match are recorded in the database. This allows stat recording to start in as few as two button presses so that all plays are captured if the match details have not been entered before the match starts.

Finally, a quick look at basic stats (e.g., win-loss record, team kills, attempts, hitting percentage, serving statistics, digs and blocks) for all teams in the database is available with one button press. 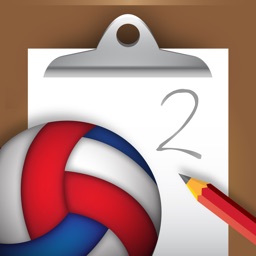 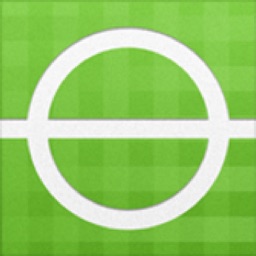 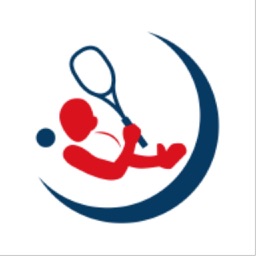 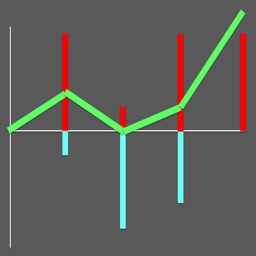 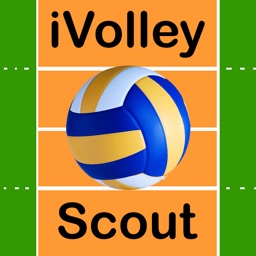 Oscar Peli
Nothing found :(
Try something else