The BC4000 APP is a turn-based strategy game. You take on the role of the ruler of a civilization, attempt to build an empire in competition with other civilizations. The game begins in 4000 BC, before the Bronze Age, and can last through to AD 2100 with Space Age. 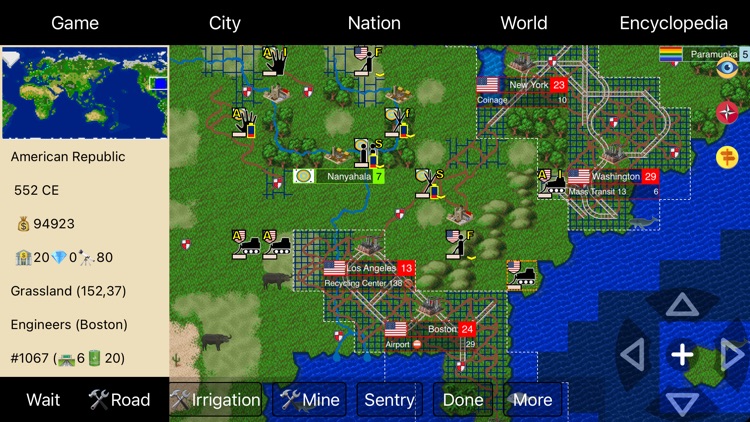 The BC4000 APP is a turn-based strategy game. You take on the role of the ruler of a civilization, attempt to build an empire in competition with other civilizations. The game begins in 4000 BC, before the Bronze Age, and can last through to AD 2100 with Space Age.

Along with the larger tasks of exploration, warfare and diplomacy, you have to make decisions about where to build new cities, which improvements or units to build in each city, when to expand your empire by new settlers, and how to transform the land surrounding the cities for maximum benefit. From time to time your cities may be harassed by units from other nations or barbarians. You should protect borders and maintain zones of control.

You can gain a large advantage if your civilization is the first to learn a particular technology and put it to use in a military or other context. Since only one technology may be researched at any given time, the order in which technologies are chosen makes a considerable difference in the outcome of the game and generally reflects your preferred style of gameplay. Please carefully consider about forms of government, tax rates and research priorities.

You can also build Wonders of the World after obtaining the prerequisite knowledge. These wonders are important achievements of society, science, culture and defense, ranging from the Pyramids and the Great Wall in the Ancient age, to Copernicus' Observatory and Magellan's Expedition in the middle period, up to the Apollo program in the modern era. Each wonder can only be built once in the world, and requires a lot of resources to build, far more than most other city buildings or units. Wonders provide unique benefits to the controlling civilization. For example, Magellan's Expedition increases the movement rate of naval units.

The game can be won by conquering all other civilizations or by winning the space race by reaching the star system of Alpha Centauri. 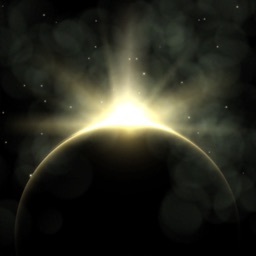 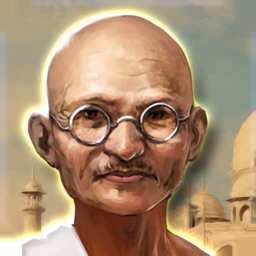 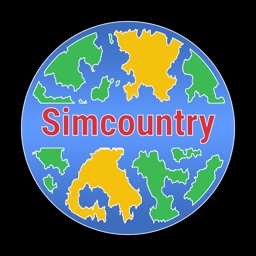 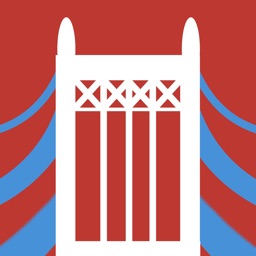 Sources and Methods
Nothing found :(
Try something else