This game will tell you a wonderful story about Sadman, which was captured the evil bear in strange leather suites. 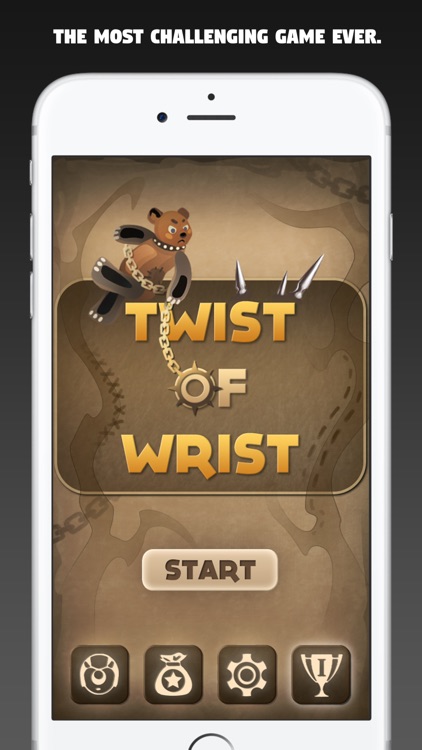 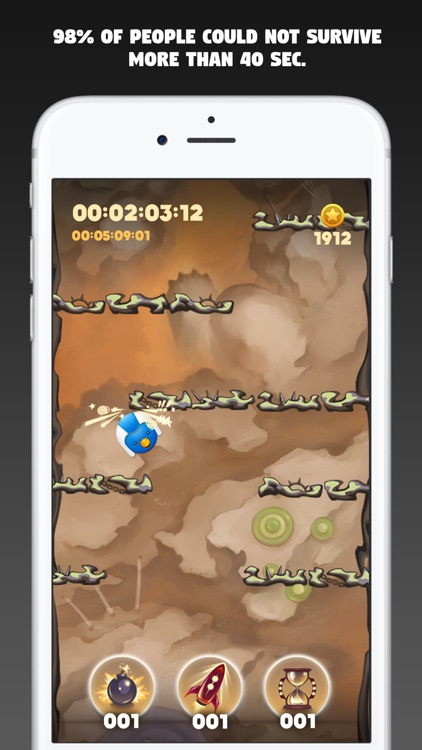 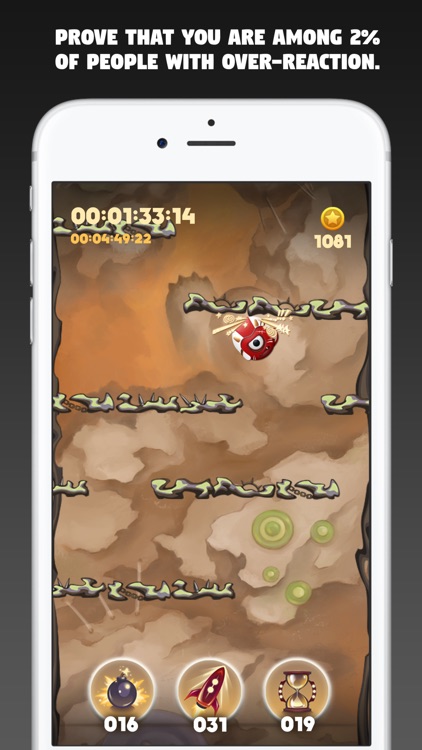 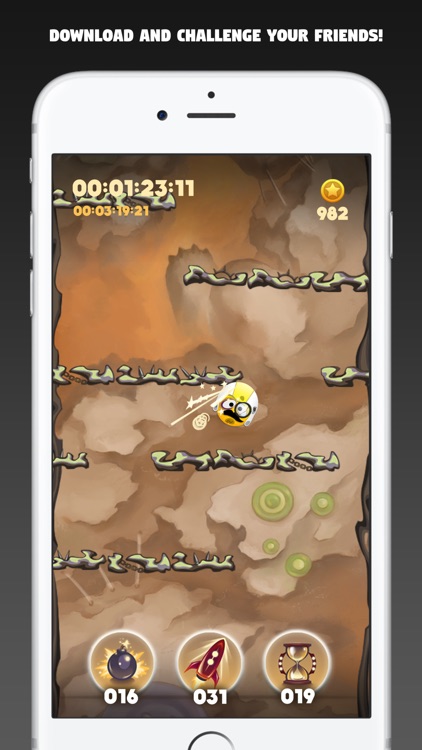 This game will tell you a wonderful story about Sadman, which was captured the evil bear in strange leather suites.
He lived himself and was unaware of the existence of these evil creatures. But one night they came to his house, dragged him from sleep warm and cozy bed and dragged to his lair.
Bears handcuffed him to a wall, so he did not run away, and put a strong guards. When Sadman came around in confusion and fear came at him, he realized that the stupid bear, whose head just fluff, just thrown the chain around, but Sadman has no hands...
He saw helmet lying on the table and a small rocket. Without hesitation, he decided to escape, for that he has matured cunning plan. He lull bears his resignation, and sharp run, twitches, hook-alone table, grab a helmet and explode, there is strength!
Forward!

Despite the fact that it is almost impossible to play, it is not the speed increases to infinity, as in other games, and if you got more than one minute, only decide on your abilities. Look at the leaderboard, only a few people can hold more than 2-3 minutes!

While controlling the hero using accelerometer you must dodge flying platforms, overcome obstacles and labyrinths.
Complexity of the game is constantly increasing. Only tough players can deal with it.
Outlast as long as you can and prove your friends and the whole world that you're the best. To have some adrenaline buzz in the game we have added few bonuses that make the game more fun and exciting for a change. Use them in the most difficult situations, because their number is limited.
Are you ready to challenge the world?
Yes? Then run the game and become the best!

Features:
- Unique levels. Levels are created based on your skill which will never bored you.
- Achievements. More than 30 achievements, which can be obtained by one or more conditions.
- Hall of Fame. Follow your friends and do not let them get ahead! Show the world that you’re the best.
- Only the fastest and most agile can reach the top. Check your reaction. Results can be exported to Facebook and Twitter.
- Casual. The time flew by in a wink.
- Сhallenges for unlock new heroes!
- Arcade! Play in exciting game at high speeds.
- You will choose your favourite hero and play!
- Beautiful extreme boosters, that can help your hero survive in difficult situations.
- Collect coins and buy booster in shop!

We created heroes shop, where you can choose your favourite hero and play with him. But for unlock hero you must complete game challenges or quests.

All heroes - small funny balls , they flies to up , breaks walls , hits about it, and this looks very nice.
It can be red ball , yellow ball and even bird ball =)
Choose your best ball and go ahead! 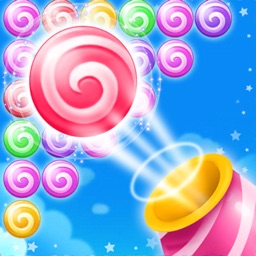 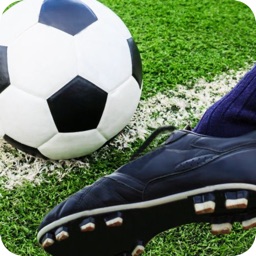 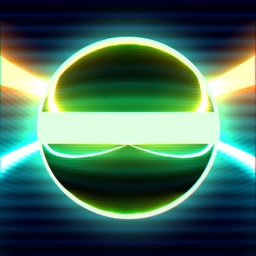 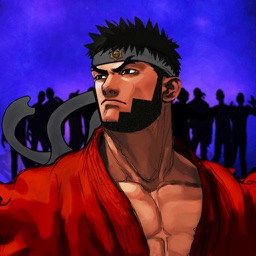 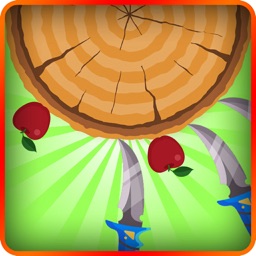 Ali Kamran
Nothing found :(
Try something else