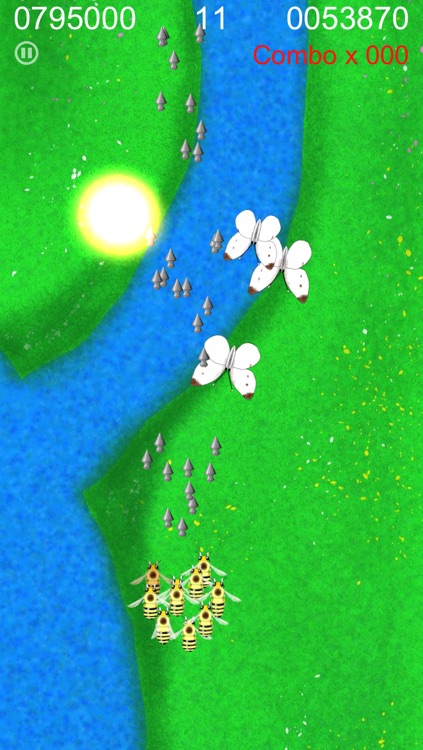 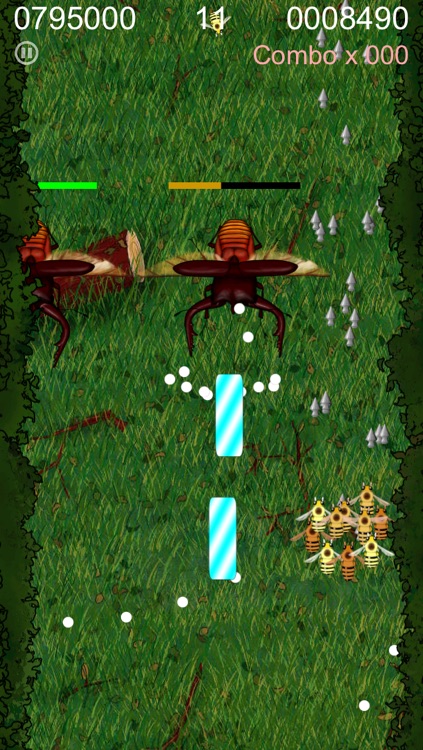 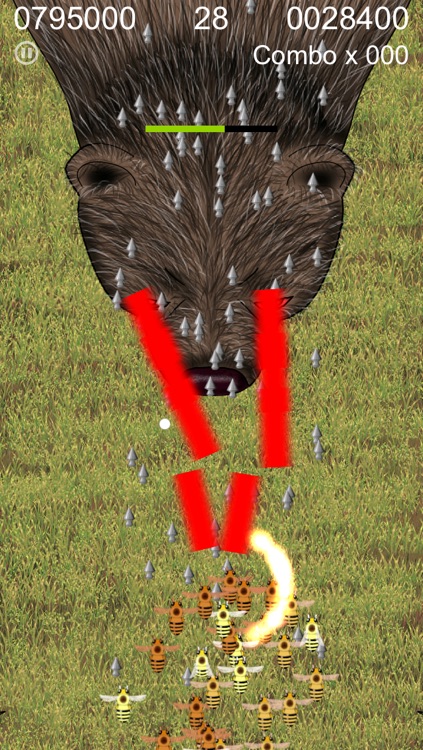 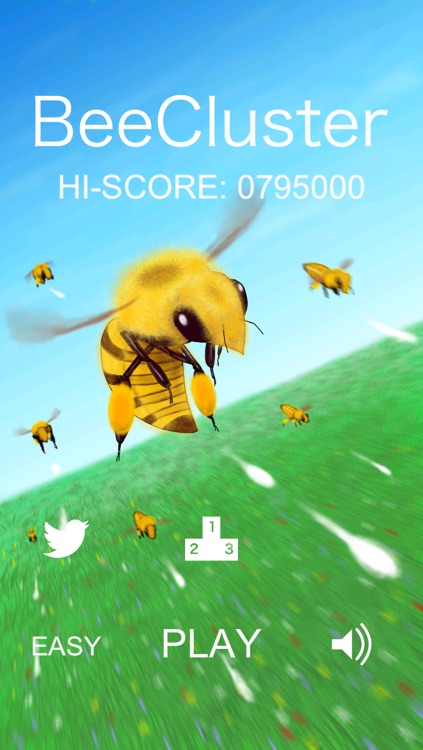 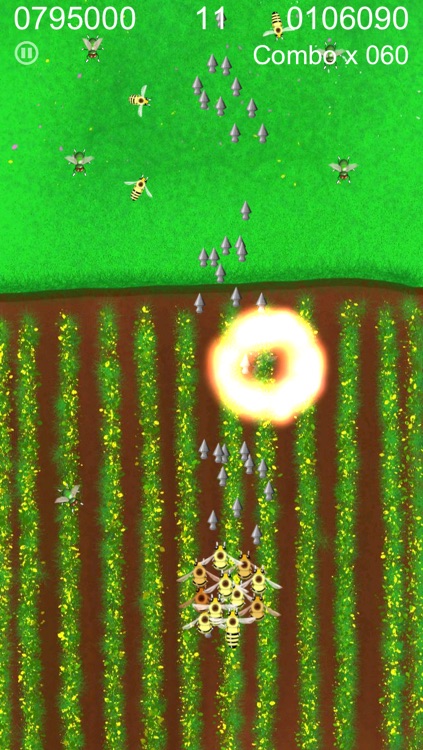 BeeCluster is a FREE 2D top-down scrolling shooter.
You control a swarm of honey bees and defeat other insects. You'll find other bees during your journey. Once you tap on them they'll join your bee cluster.

You will defeat many kinds of enemies such as dragon flies, stag beetles, rhino beetles, and even a bear and a chameleon while journeying through a variety of scenes like grasslands, woods, deserts and more.
You can play all the 6 levels for free!

BeeCluster supports Twitter and Game Center features, so you can tweet your scores on Twitter and compete with other players from all over the world on Game Center.

The health of each bee is shown as its color. The darker the color, the less energy remains.

Each time you defeat an enemy without being hit, the combo count shown on the top right of the screen increases, and the point you get is multiplied by the combo count. 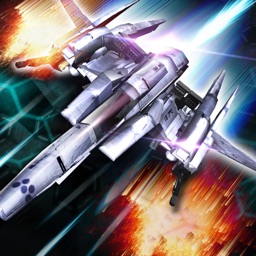 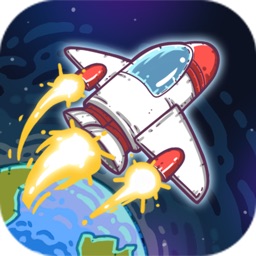 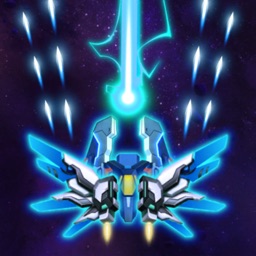 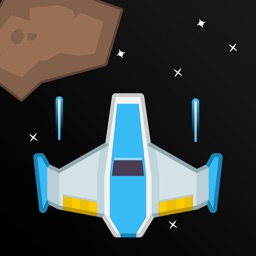 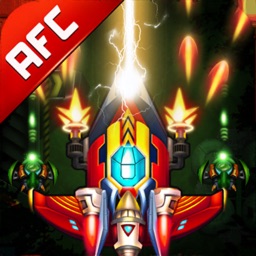 Khanh Le
Nothing found :(
Try something else