THE SACRED WINE OF MONTEFALCO 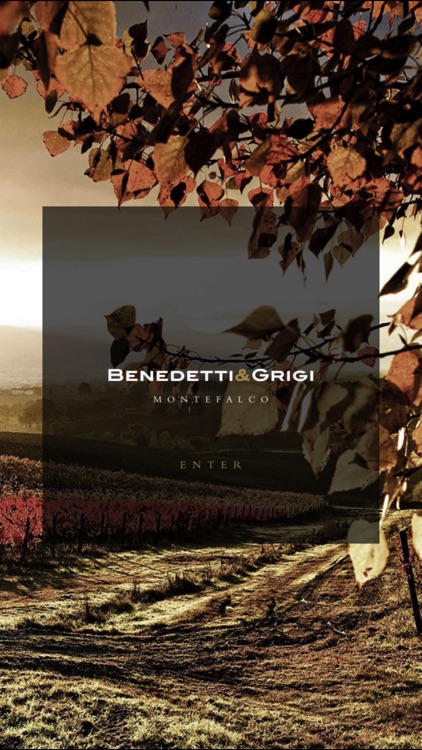 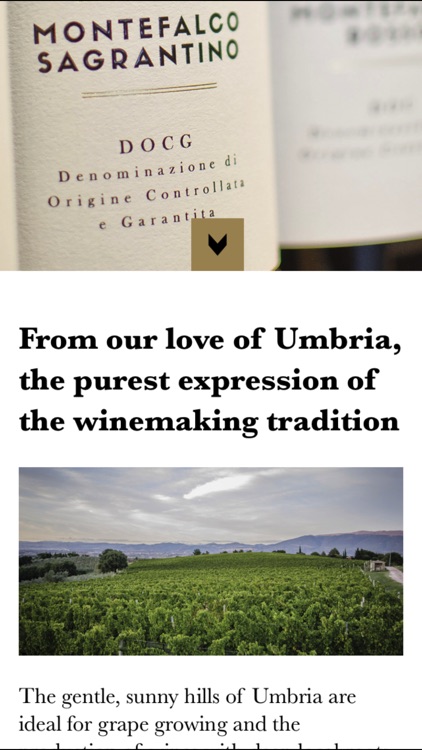 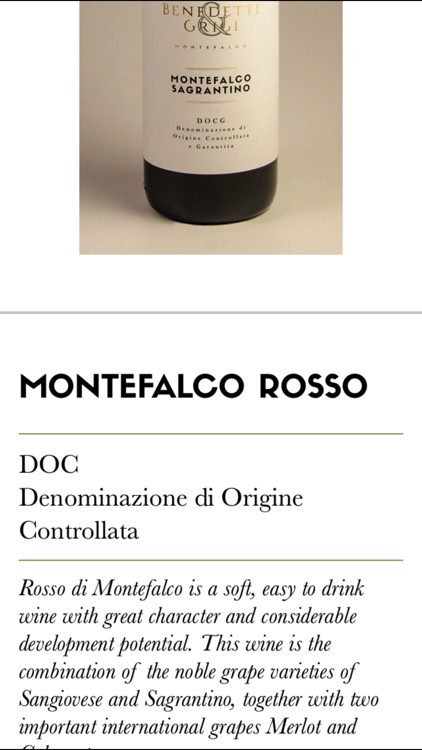 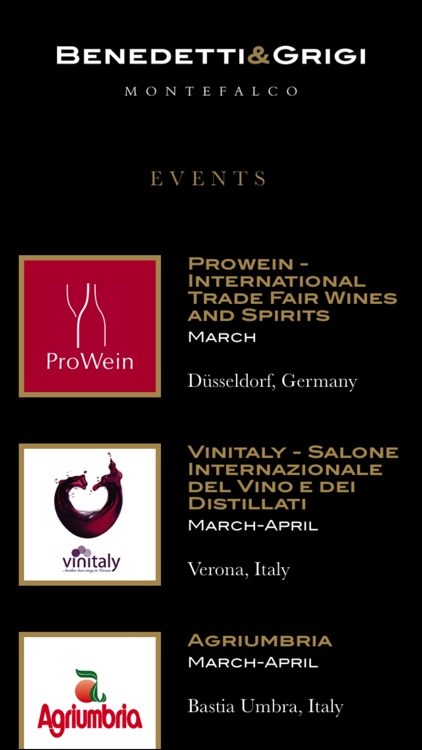 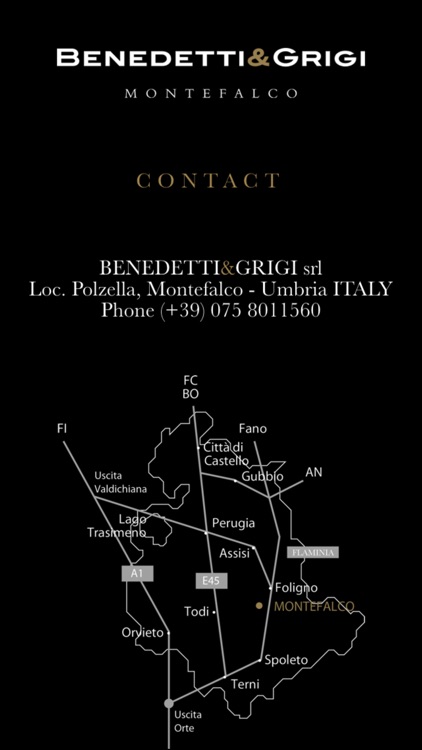 THE SACRED WINE OF MONTEFALCO
The landscapes of Umbrian autumn with their regular rows of multicoloured vines do not inspire only the artist, but also suggest to the oenologist the taste of the wines produced in Montefalco: autumn tinges the rows of Sagrantino red, those ones of Sangiovese yellow, those ones of Merlot green. The drinkable, berries­scented and lightly peppery best grape blends obtained from these varieties are unique and one­off. It would be impossible to recreate such a complexity of fragrances and flavours in another Italian region or all the more so in another wine area of the world and if we may compare varieties to musical notes, then the sound of the Sagrantino, compared with those so well- known ones of Merlot and Sangiovese, is still an enigma for many, many people.

SACRED AND FESTIVITY WINE
Just one word, even if well it is pondered, is not enough to explain what makes unique the Sagrantino, which is produced exclusively in five towns of the area of Montefalco, a village founded by Romans in ancient times. That’s its charisma. That’s its essence. That’s its mystery. And maybe that’s its bright future, too. The cultivar of the Sagrantino and its organoleptic properties are not related to any of other Italian varieties. It seems that it stems from the lines of the genealogical tree of the Georgian saperavi beyond Caucasus, from where could have been brought it by some Franciscan Friars, who could appreciate its high level of sugar, as well as its high resistance to rot.
Even if it sounds unbelievable, in the seventeenth­century some acts similar to the current appellation system inaugurated by the French were already in force in Montefalco and were used to safeguard the local “sacred wine”. The producers who did not have their own vineyards but shared their crop were subject to the same penalty provided for thieves, while in the seventeenth­century who cut down a vine of others was punished with death. All that for a wine, which basically was not sold at that time: it was used only in religious and domestic festivities and by priests to administer Holy Communion. No wonder the appellation “Sagrantino” originates from the two Italian words “sacro” (sacred) and “sagra” (typical Italian village festival). 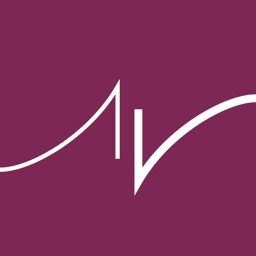 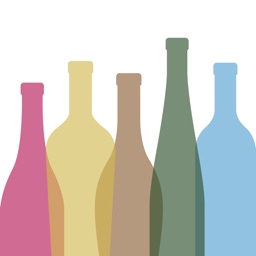 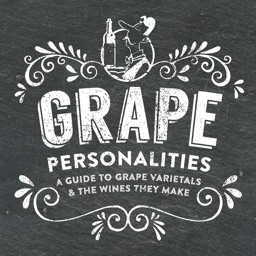 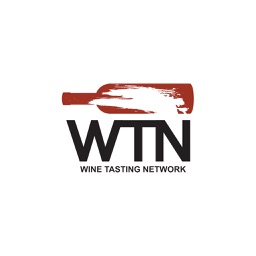 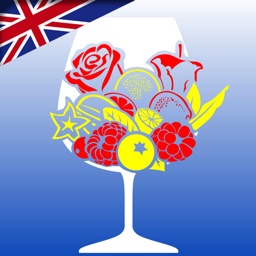 Riccardo Ravaioli
Nothing found :(
Try something else