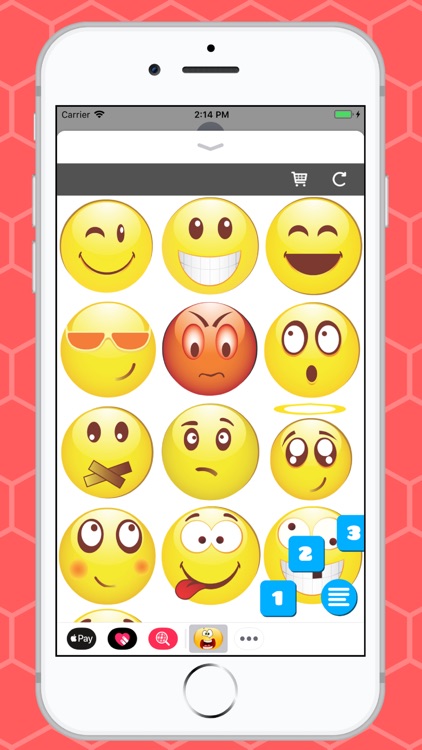 Best Emoji Sticker Packs! is FREE but there are more add-ons 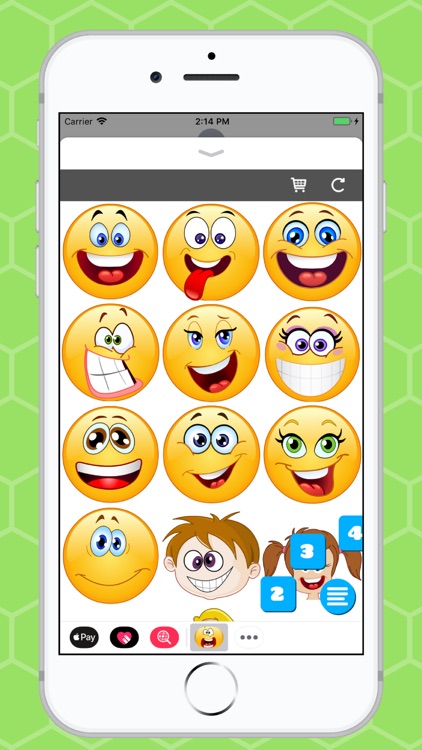 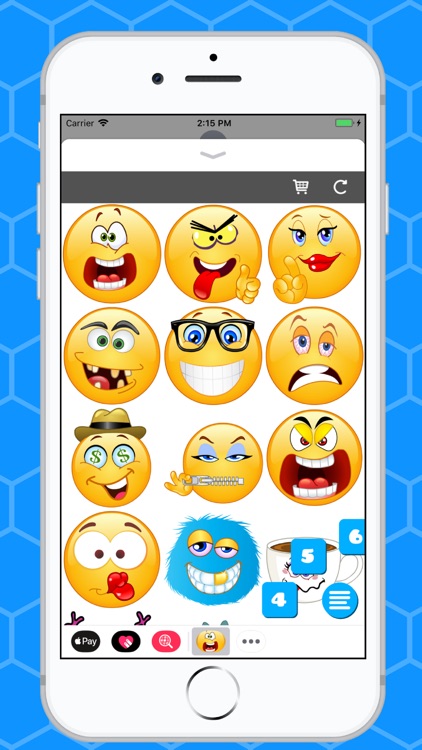 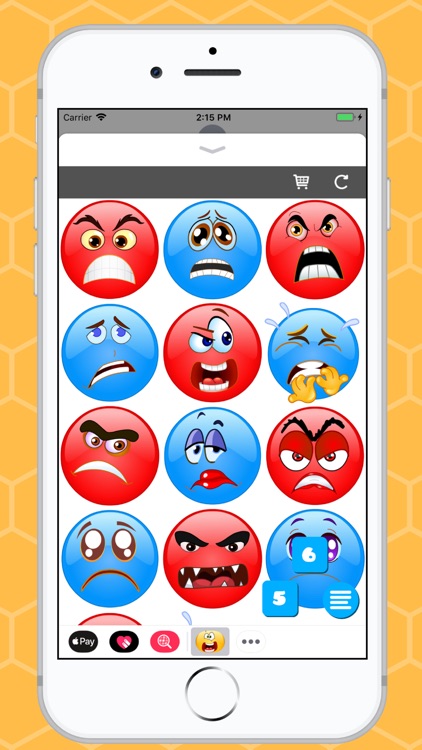 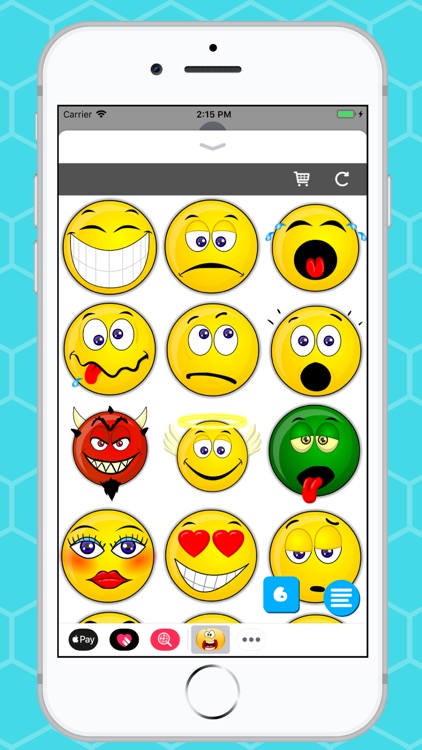 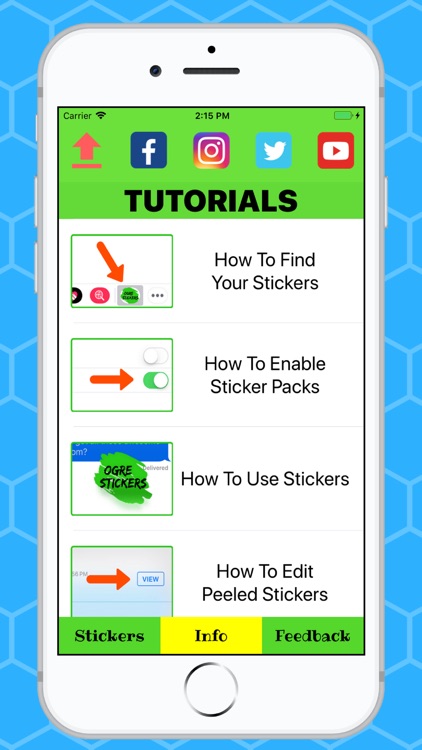 When design leads to friendship, and that friendship leads back to design, magic happens. This is the story of how an intern and her mentor designed Apple’s original emoji set and together changed the way people communicate around the world. It was also a project that led them to become lifelong friends, a key ingredient in the success of these tiny icons. In a nutshell, I was the intern and Raymond is my lifelong friend and mentor. In the course of three months, together we created some of the most widely used emoji: face with tears of joy, pile of poo, red heart, and party popper, plus around 460 additional ones. Later, as a full time Apple employee, I even got to create a few more.

It was the summer of 2008, and I was one year away from receiving my MFA in Graphic Design from the Rhode Island School of Design (RISD). It was the same summer I landed an internship at Apple on a team I was eager to meet. The same design team responsible for the iPhone; a magical device that launched the year prior at Macworld Expo in San Francisco. One could only imagine the size of my butterflies as I flew to Cupertino and arrived at 1 Infinite Loop. To add to the uncontrollable fluttering, I had no idea what project I would be given, the size of the team, where I would sit, or if I could really bike to work (I’m terrible on bikes).

Soon after my arrival and meeting the team (oh and biking to work!) I was handed my project. I was still trying to make sense of the assignment I’d just received when someone asked if I knew what an emoji was. And well, I didn’t, and at the time, neither did the majority of the English speaking world. I answered ‘no’. This would all change, of course, as the iPhone would soon popularize them globally by offering an emoji keyboard. Moments later I learned what this Japanese word meant and that I was to draw hundreds of them. Just as I was looking down the hallway and internally processing, “This isn’t type or an exercise in layout, these are luscious illustrations,” I was assigned my mentor.

For the next three months Raymond and I would share an office and illustrated an array of faces, places, flags, animals, food, clothing, symbols, holidays, sports, and well, you probably know the rest. But long before any of this was complete, I had to learn how to design Apple-styled icons. We split the batch and the lesson in humility and craftsmanship began.

This year will mark the tenth anniversary of Apple’s original emoji launch. They were first released in Japan on November of 2008, shortly after my internship at Apple concluded. I had no idea that within a few months of completing such project, it would revolutionize our culture’s way of communicating or how the emoji would physically appear everywhere. And I mean everywhere: toys, apparel, stickers, candy, music videos, books, jewelry, landmarks, movies, and whatever else you’ve seen.

On that note, I would suggest to any designer looking for their reason to get up in the morning to find their humble mentor, or be one, and get on the road to friendship. Because magic happens when design leads to friendship, and that friendship leads back to design. For every emoji made, I learned something new. For every emoji made, Raymond and I became better friends. The better friends we became, the better designer I became. 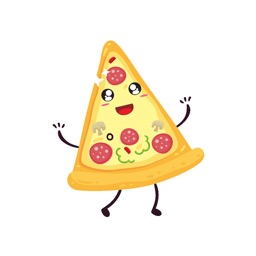 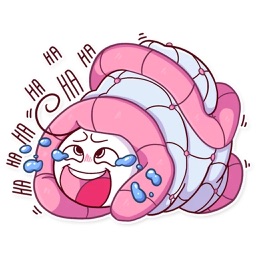 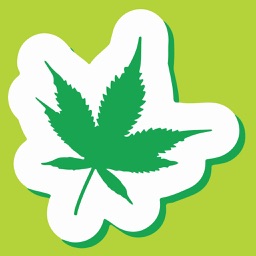 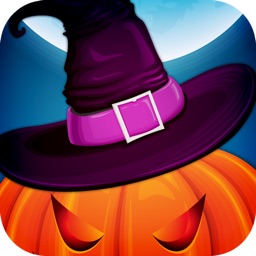 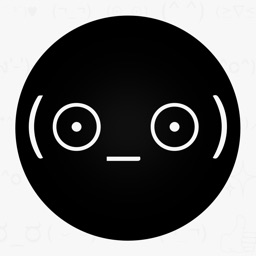 Aman Kumar
Nothing found :(
Try something else