Best Merge Block is a numerical puzzle that develops logic, lateral thinking, and pliancy of mind. This game attracts users with its user-friendly minimalistic design and entertaining gameplay. 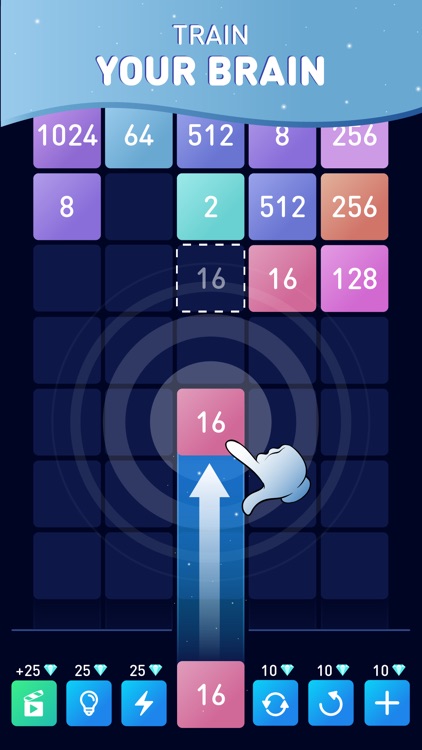 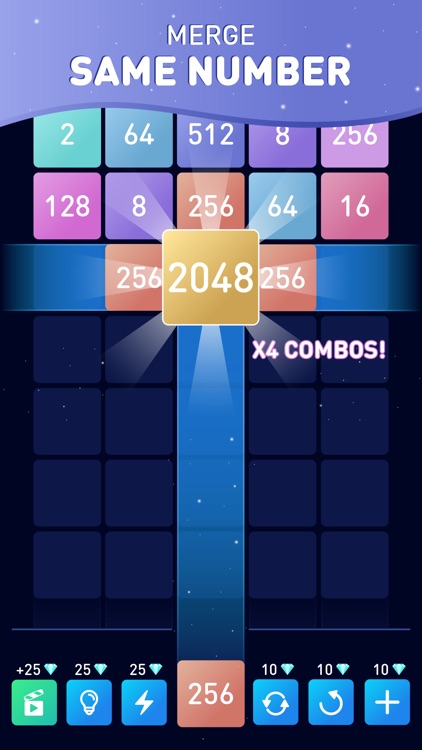 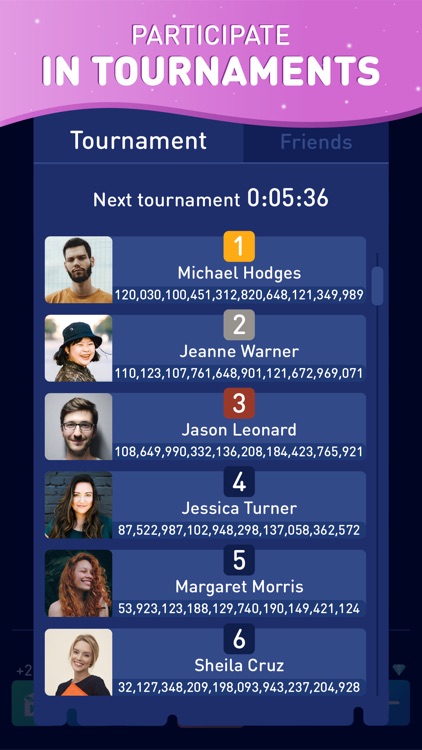 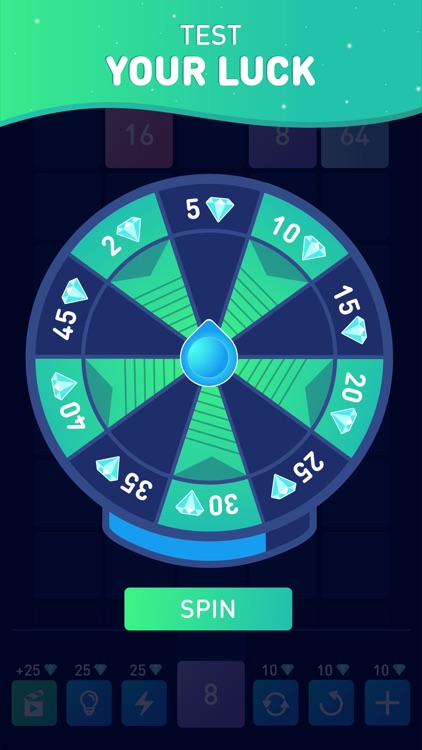 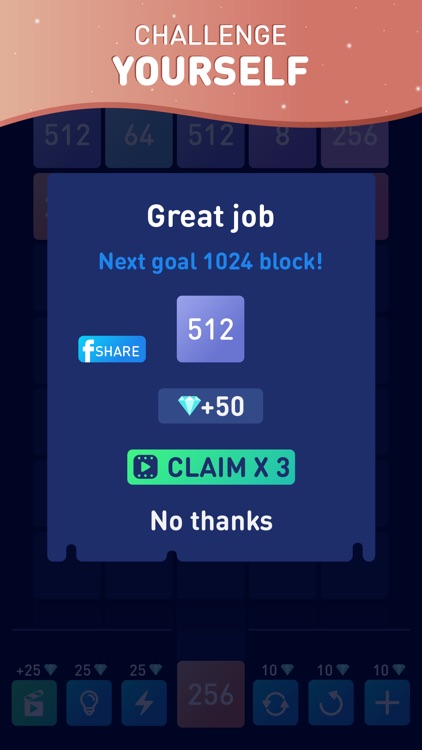 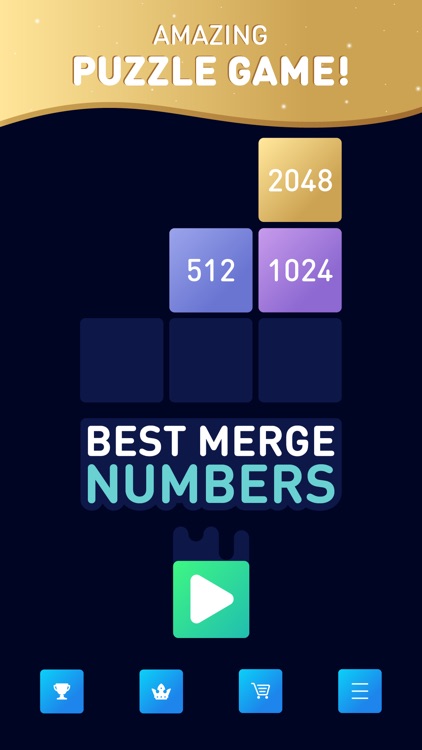 Best Merge Block is a numerical puzzle that develops logic, lateral thinking, and pliancy of mind. This game attracts users with its user-friendly minimalistic design and entertaining gameplay.

At the bottom of the screen, one by one appear different number blocks. The special thing about them is that they are numbered. The player's objective is to combine blocks with the same numbers.

The playing field is separated into lines. Each line is slowly filled from the top to the bottom.

When touching one of the sides, blocks with the same numbers disappear. Instead of them, a block with a greater numerical value appears on the field. For example, if blocks 2 and 2 get next to each other, they disappear and instead of them appears a 4 block. If 4 and 4 blocks are combined, they are replaced by block 8.

- Simple controls and rules;
- User-friendly game animation;
- Automatic gameplay saving;
- Competitions and tournaments with players all around the world, as well as with friends;
- No time limits;
- No Wi-Fi connection required;
- Haptic feedback;
- Privacy settings that allow protecting player’s data.

Best Merge Block is a new entertaining numerical puzzle that will be a real fun to the fans of this game genre. 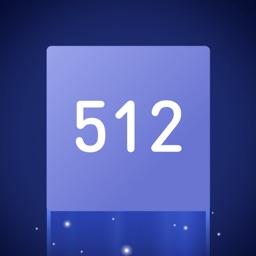 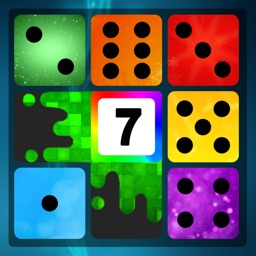 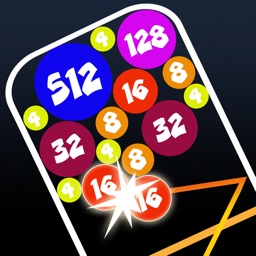 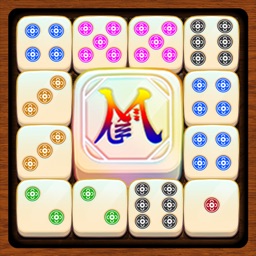 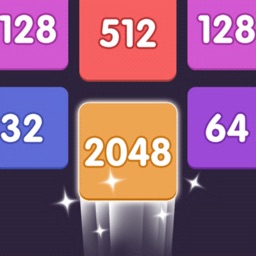 Yunlong Zhao
Nothing found :(
Try something else