Who said zombies are slow? 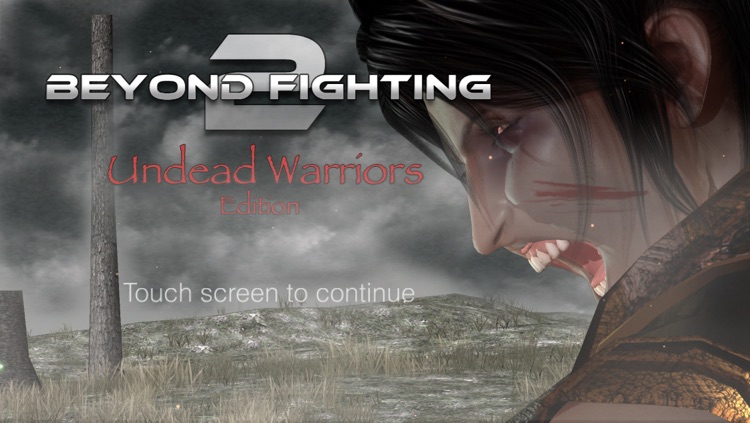 Beyond Fighting 2 is FREE but there are more add-ons 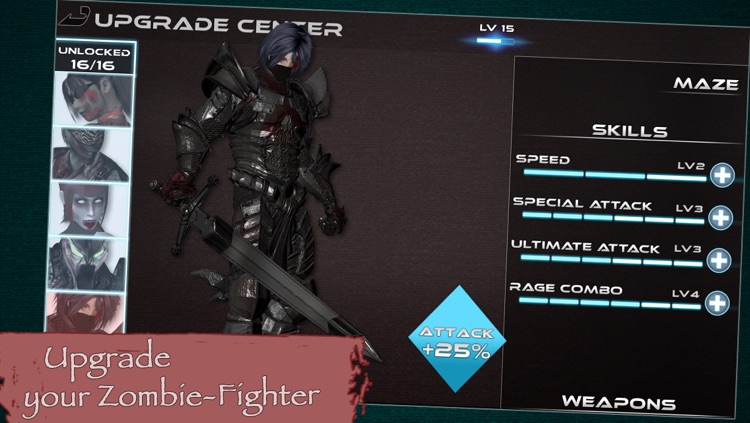 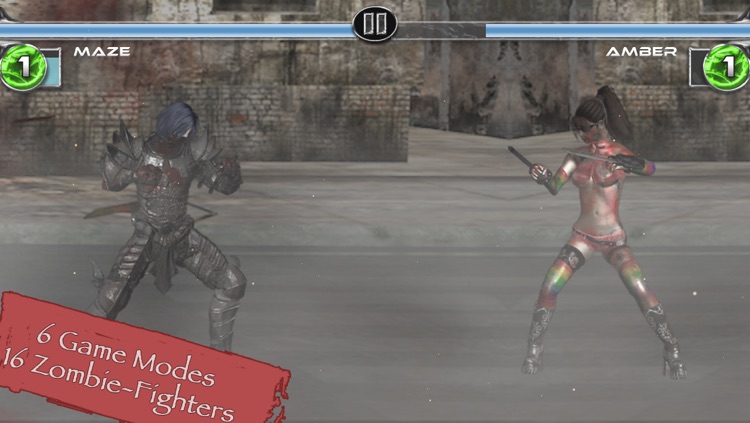 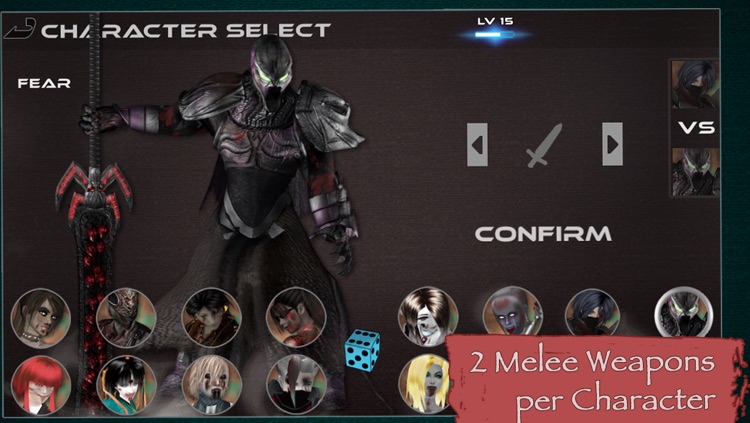 Who said zombies are slow?

Beyond Fighting 2 Undead Warriors Edition is here. Intense beat ‘em up action and massive new features — paired with zombies! Fight for the throne of the undead!


GAME CONTROLLER SUPPORT
• Support for game controllers built for iOS 7
• Play on the big screen: connect your iPhone to your game controller and Apple TV and play Beyond Fighting 2 Undead Warriors Edition on any HD TV or projector


PREMIUM VS FREEMIUM
Whether you prefer premium games or free-to-play. We‘ve got you covered! You choose: play Beyond Fighting 2 Undead Warriors Edition as free-to-play or upgrade to the Premium Version and unlock the full content right away. When upgraded to Premium, all remaining content can be unlocked during the game. Pay ONCE and get EVERYTHING!

Similar Apps to Beyond Fighting 2 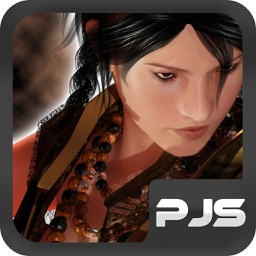 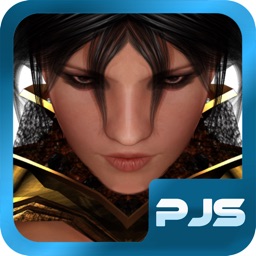 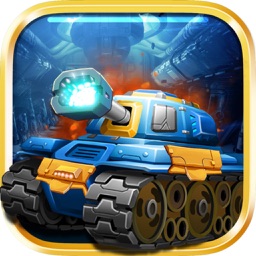 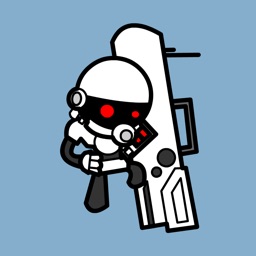 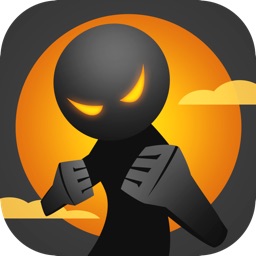 Technull Software Solutions
Nothing found :(
Try something else