Play the original Punjabi game in the App Store... now with online Game Center play! Challenge friends, challenge strangers, challenge anyone to Bhabhi! Win the game to cement your ranking atop the worldwide leaderboard. 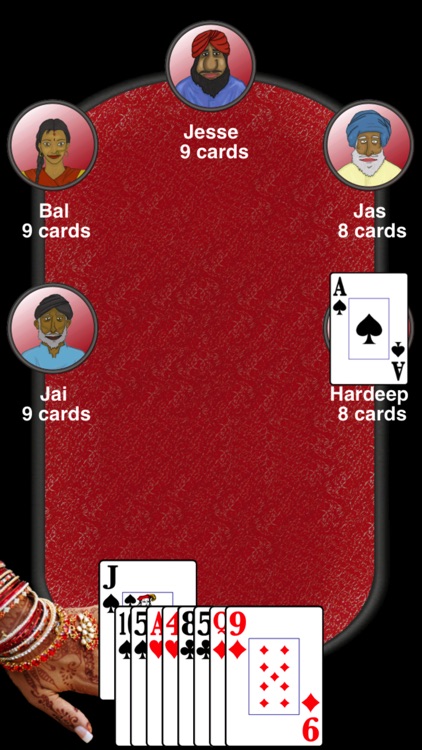 Bhabhi is FREE but there are more add-ons 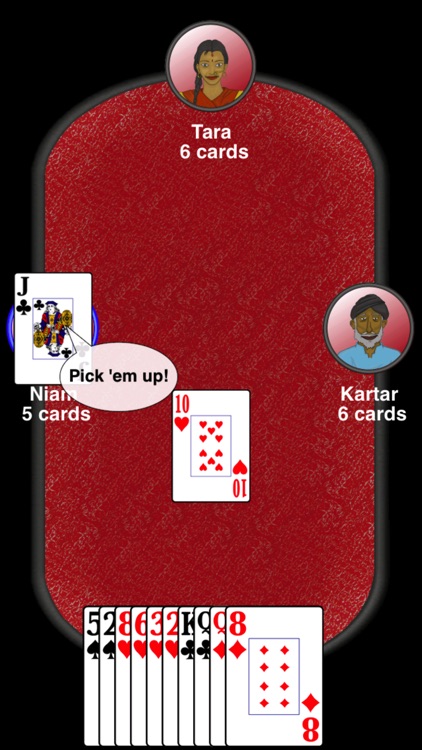 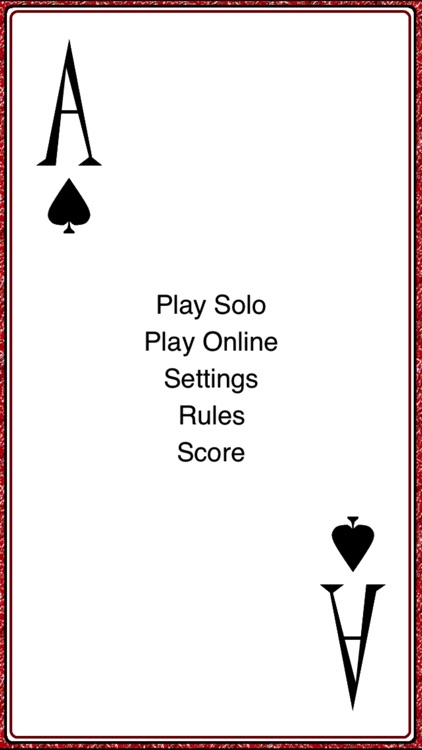 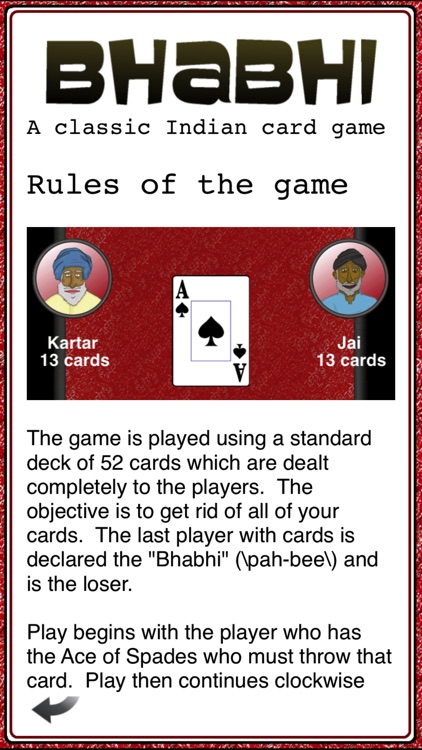 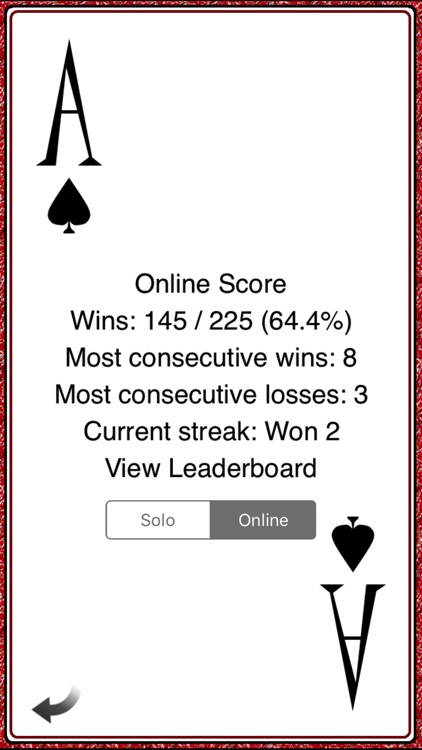 Play the original Punjabi game in the App Store... now with online Game Center play! Challenge friends, challenge strangers, challenge anyone to Bhabhi! Win the game to cement your ranking atop the worldwide leaderboard.

Immerse yourself in the bustling streets of India. An intriguing scent draws you from the rickety market stalls towards the alley. As you venture down the narrow alleyway, a flurry of cheering erupts from the walls around you. What's happening? Curious, you push on deeper into the alley, away from the familiarity of the market. A door... Feeling brave, you gently lean on the door and peer inside. The players look up. A man grabs you and pulls you inside. Trapped! What's this? A seat at the table? The players beckon you to sit...

The players are waiting for you. Sit down at the Bhabhi table and test your wits!

Bhabhi is a unique, fast-paced, addictive card game from India. Don't be the last person holding cards or you're the Bhabhi!

On Game Center enabled devices, launch into Network play and challenge friends or strangers to a match.

In Solo play, your challengers are intelligent computer opponents. Their built-in artificial intelligence means they'll use the same strategies as the best Bhabhi players. They won't hesitate to give you a tochoo if you play the wrong card at the wrong time!

Whether you're new to the game, or a seasoned champion, all skill levels will find this game challenging.

The game is easy to learn, and comes with a built-in, always accessible, complete set of rules. The simplicity of the rules hide a complex game that requires skill and strategy to master.

If you're new to the game, learn the basic rules with a 2 player game, then challenge yourself by exploring the twists and turns that an increasing number of opponents bring to the game. Use Solo mode to hone your skills against advanced computer opponents, then switch to Network mode and maintain a winning record as you climb to the top of the worldwide leaderboard using your winning strategies.

- Network Games with up to 4 players; Solo Games with anywhere from 1 to 5 computer opponents

- Automatic game stats tracking: worldwide leaderboard for Network play allows you to see your worldwide Bhabhi ranking; on-device stats for Solo play allow you to see the number of games you've won and lost as well as winning and losing streaks

- Partially completed Solo games are saved and can be resumed


A note about advertisements: We use advertisements to help offset the cost of developing this product; however, we have explicitly set the ads to be non-personalized. 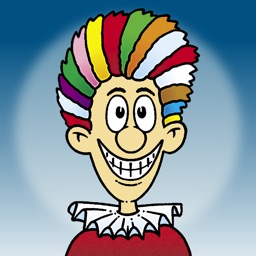 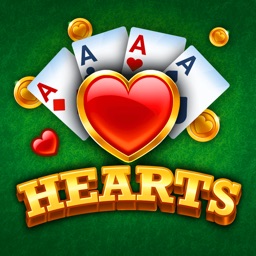 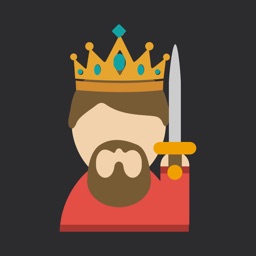 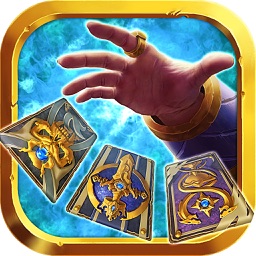 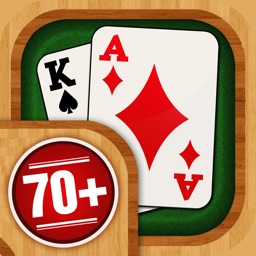 12 POINT APPS LLC
Nothing found :(
Try something else