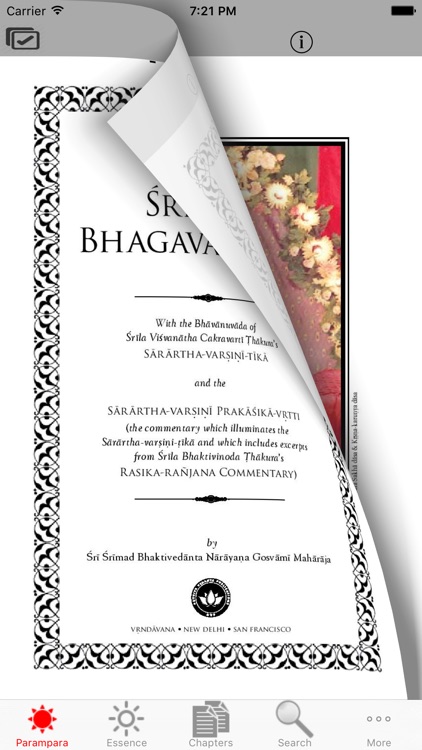 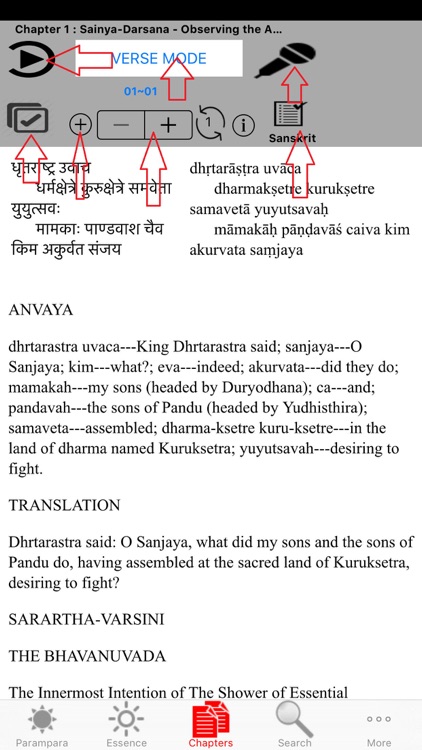 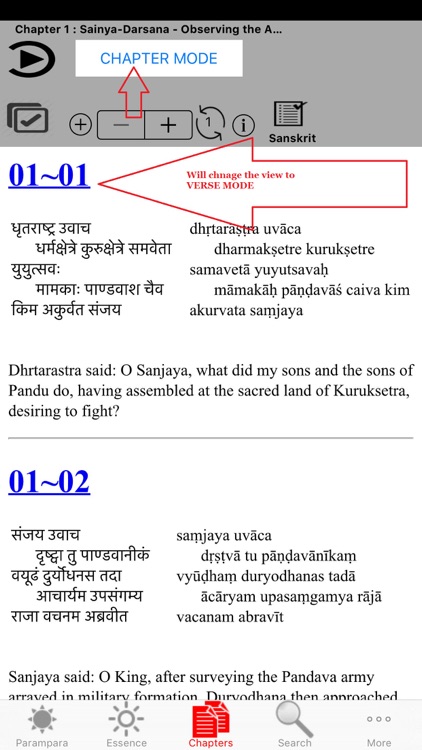 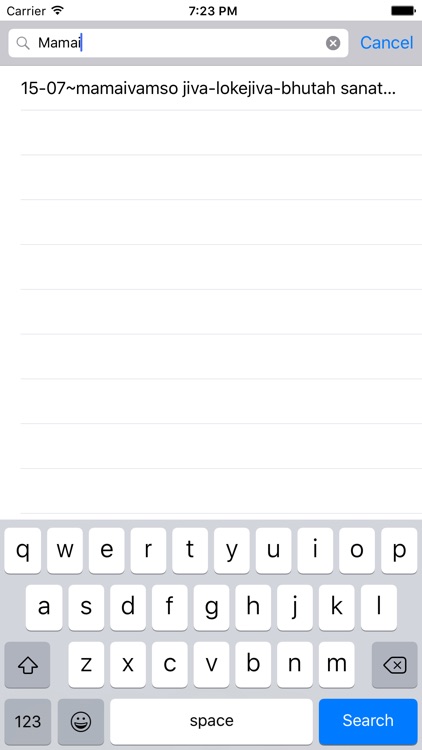 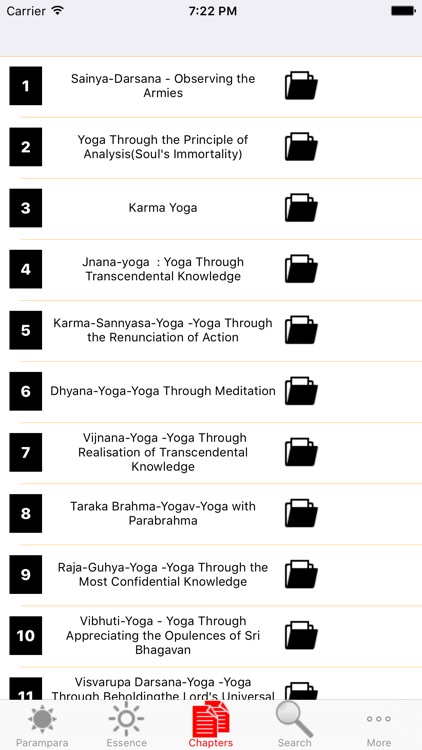 ** This translation is complimentary to the authoritative and popular Bhagavad-gita As It Is by Srila A. C. Bhaktivedanta Svami Prabhupada. **

NB: All the audio are in the public domain and may not be available at all time or may be permanently removed.


** Read the entire chapter without any detail purport **

** Most of the 700 verses are embedded with audio lectures given by multiple speakers like Swami Prabhupada, Bhakti Rasamrita Swami and others**

** Lectures included for few other languages ( Gujarati , Tamil and Bengali ) other than English and Hindi ***

** The chapter pay audio do not match with the exact word by word translation in english. These audios are linked to Gita Matra site and are based on BG AS IT IS translation by Srila Prabhupada ***

** Numerous Bhajans and Kirtans are included **

** You can build your own personal playlist **

*** For audio you need to be connected to Internet ** 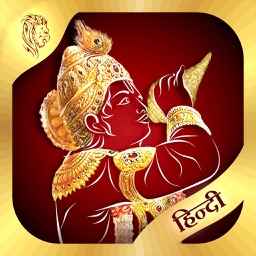 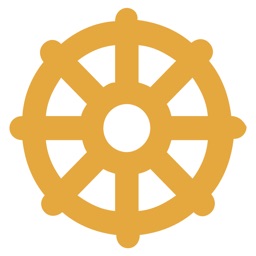 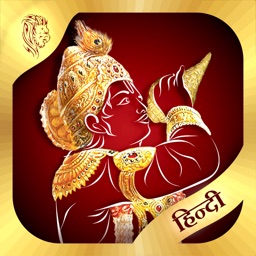 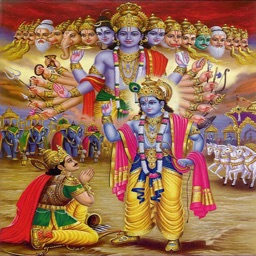 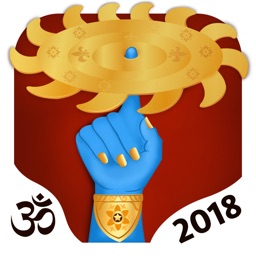 NileshKumar Rathod
Nothing found :(
Try something else