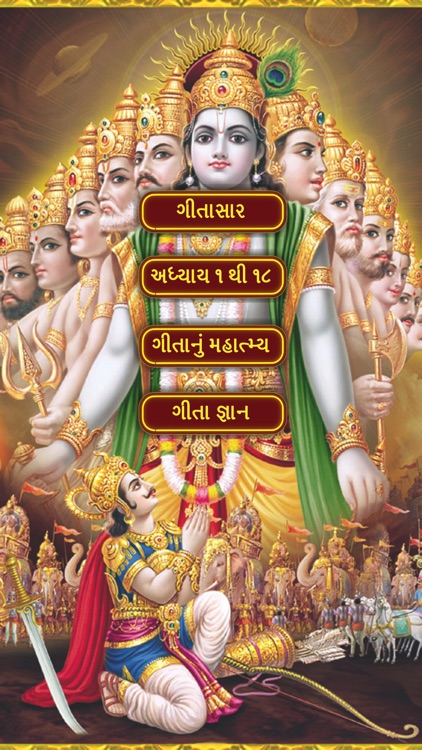 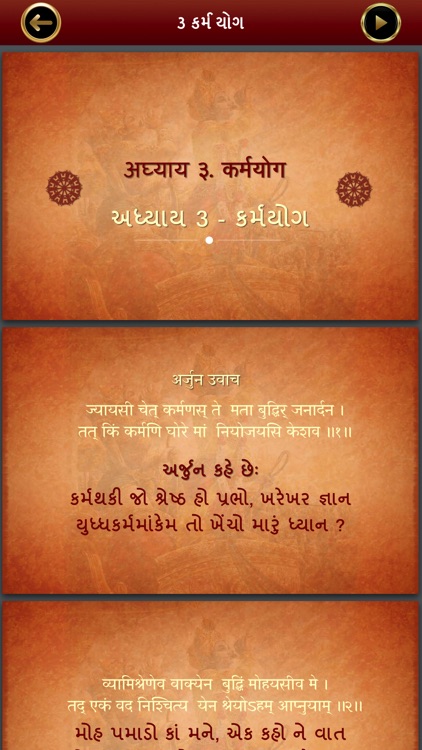 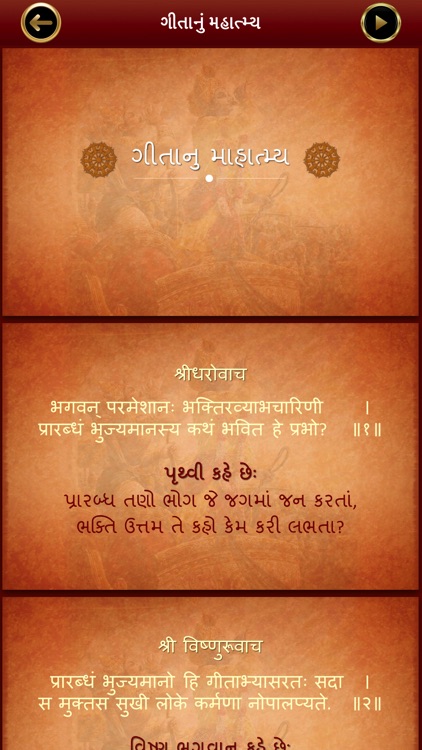 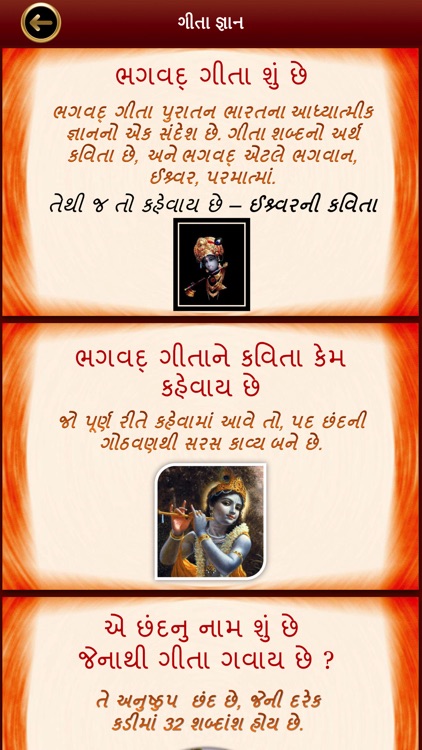 On the battlefield of Kurukshetra, Lord Krishna gave an inspiring message to Arjuna, which became known as Bhagwat Gita, Bhagawat Geeta or Srimad Bhagavad Gita - the song celestial. The 700 verses rendered by Lord Krishna are considered as the quintessence of Hinduism and reflects the wisdom of Upanishads. Bhagavad Gita is part of epic Mahabharata and is contained in Bhishma Parva, chapter 23-40.

The message of Gita was not delivered on banks of Ganges, nor inside caves, monasteries or at the outset of any hermit's dwelling place but was conferred on the battlefield filled with belligerent armies, awaiting fierce encounter. When Arjuna saw revered teachers, beloved friends and close relatives on his enemy side, he was overtaken by grief and despair. As a result, he chose to lay down his arms and sought counsel from his charioteer and friend, Krishna. In his unique and mesmerizing style, Krishna answered Arjun's array of questions covering sin, slander, and siblings to death, duty, desire, duality, and divinity. Arjuna was convinced that death on the battlefield was that merely of physical frame and not of the inner immortal soul. The conversation between Krishna and Arjuna threw light on many important aspects of Hinduism such as life and death, karma, devotion, jnana, yoga, supreme reality, and duality.

Features Of Bhagawat-gita in Gujarati: 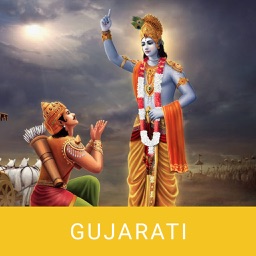 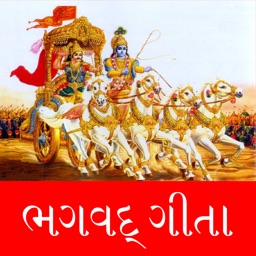 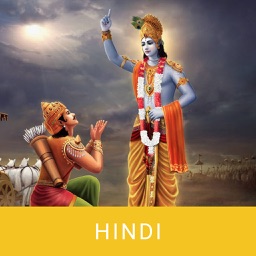 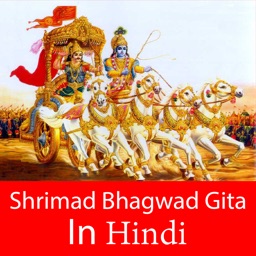 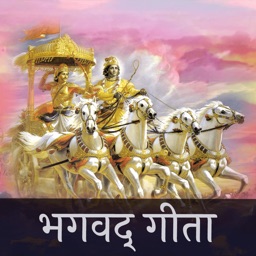 MILANKUMAR VAGHASIYA
Nothing found :(
Try something else