Discover the latest news that aligns with Bible Prophecy, Get your end time, Bible Prophecy Updates that fit geopolitically-from a source you can rely on. 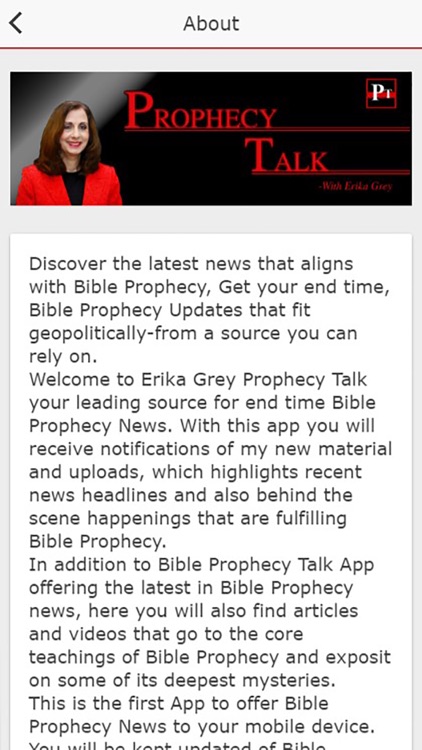 Discover the latest news that aligns with Bible Prophecy, Get your end time, Bible Prophecy Updates that fit geopolitically-from a source you can rely on.
Welcome to Erika Grey Prophecy Talk your leading source for end time Bible prophecy news and analysis. With this app you will receive notifications of my new uploads, which highlights recent news headlines and also behind the scene happenings that are fulfilling end time Bible prophecy.
In addition to offering the latest in Bible Prophecy news, here you will also find articles and videos that go to the core teachings of Bible prophecy and exposit on some of its deepest mysteries.
This is the first App to offer Bible prophecy news to your mobile device.
You will be kept updated of Bible prophecy news in several categories in line with end time Bible prophecy’s sign of the time’s predictions. These are foretold by Jesus in the Gospels, the Apostles and the prophet Daniel. End Time’s news categories are as follows:
Increase in Extreme Weather and Natural Disasters
Increase in Wars and Conflicts
Increase of Social Woes - Violence and Sexual Deviancy
You will learn the shocking news’s stories that fulfill 2 Timothy, which predict that the end times will grow perilous, brutal, with people being self-serving. 2 Timothy lines with Jesus’s prediction that the days prior to the start of the Tribulation will be as violent as Noah’s and as sexually immoral as Sodom and Gomorrah’s.
Israel Mideast News
End time Bible prophecy centers on the nation of Israel. The Tribulation period of God’s judgments begins with a peace treaty with Israel. Thus the latest headlines related to Israel and the Middle East conflict are reported in Bible Prophecy News.
Rise of the European Union
You will also be kept informed of European Union news as it continues to evolve into the final world that will launch the Antichrist, which is predicted by the prophets and depicted to the Apostle John in the book of Revelation.
Decline of the United States
Also covered is US news that highlights the decline of the US, which will occur as the EU rises to become the greatest world power the world has ever known.
The Third Temple
The Abomination of Desolation, marks the division of the Tribulation period into the Great Tribulation. This event takes place in the Third Jewish Temple, which has not yet been built. Bible Prophecy news reports on the development and plans for the building of the Third Temple.
Technology
You will also be kept informed of the latest developments in technology that is leading to the fulfillment of the Mark of the Beast prediction.
Other End Time Topics covered includes news about Russia especially as it relates to the predicted Ezekiel 38 war and all other economic, financial and global world news that relates to end time Bible Prophecy.
In this App you will also be able to join Erika Grey (Prophecy Talk) on her social networks and you want to be sure to follow her on Twitter, like her on Facebook ,add her to your circles on G+ follow her on Instagram and add her to your network on LinkedIn.
If you prefer to read Erika Grey’s commentaries on this App you can access her website, but if you prefer to listen instead you can tune into her YouTube channel, where she provides the video version of her articles and more. Be sure to subscribe. Erika Grey’s Bible Prophecy Talk App also comes with some useful extras, which also includes a Bible puzzle.
If you wish to contact Erika Grey, you can do so easily via this App either by phone or email.
Erika Grey is an evangelical Christian author, prophecy expert, journalist, commentator, geopolitical analyst, YouTube producer and host. 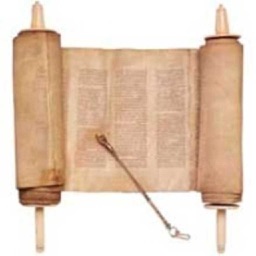 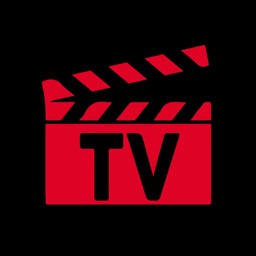 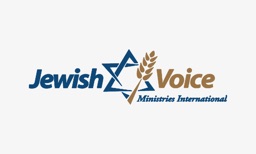 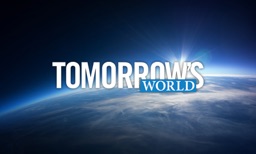 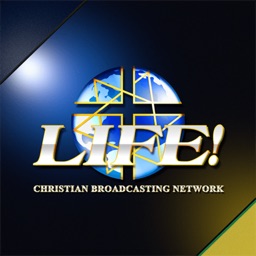 Life Christian Broadcasting Network
Nothing found :(
Try something else