Bidding Skills is a must for anyone who wants to improve his/her bidding techniques and wants to be a feared opponent. 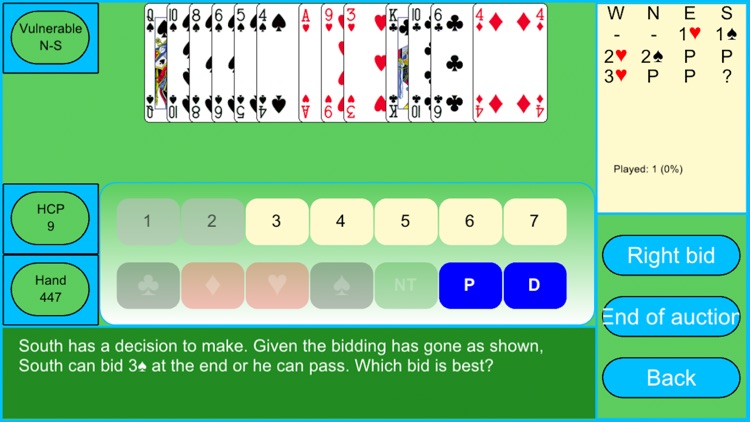 Bidding Skills is FREE but there are more add-ons 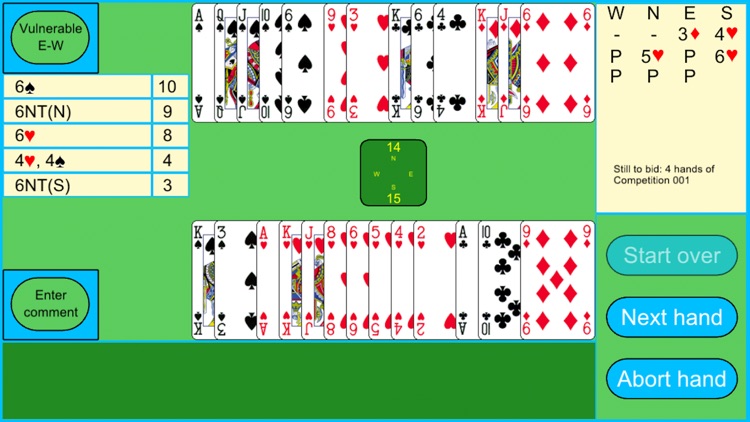 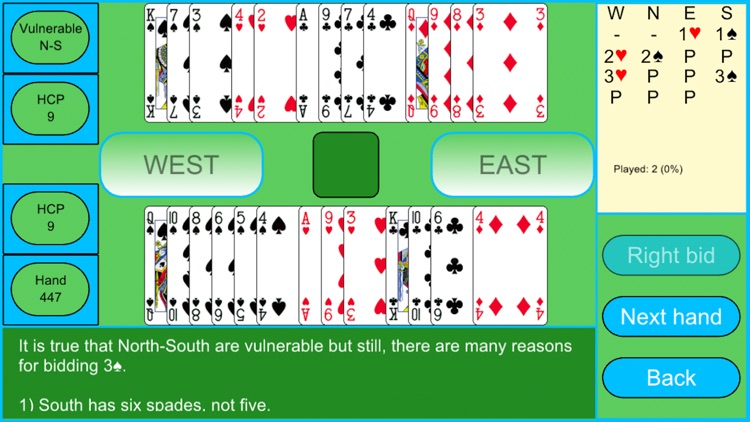 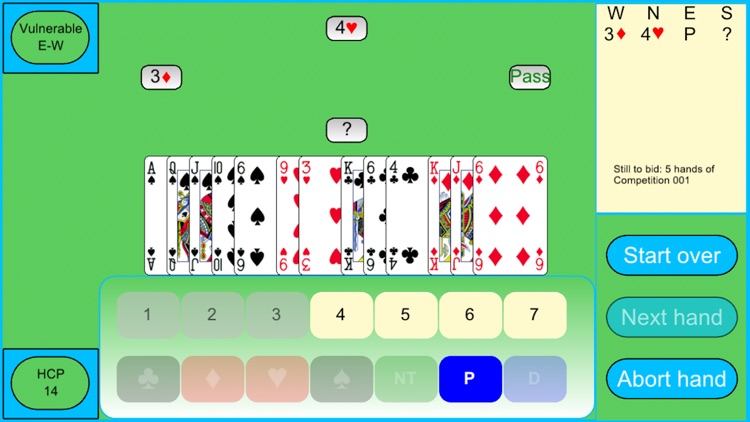 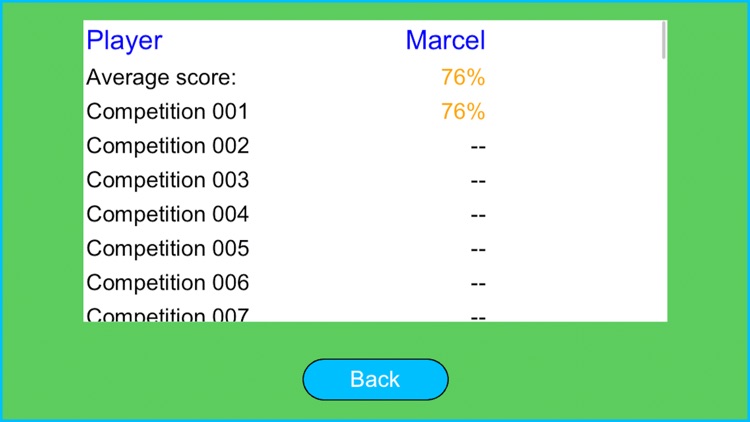 Bidding Skills is a must for anyone who wants to improve his/her bidding techniques and wants to be a feared opponent.
The program focuses on the topic Overcalls and it includes a comprehensive bidding contest.

"Overcalls" includes more than 650 hands. The hands are composed by Mike Lawrence and he explains the theory behind the auction.
Step by step you will be taught when to overcall and when not to overcall, how to evaluate your hand in the light of the auction and how you have to overcall. Very instructive if you want to improve your bidding skills.
About Mike Lawrence
In the world of contract bridge, there is no one who comes close to matching his combined record as a player, author and teacher. As a player Mike has won three World Championships and three times he was second. He won more than twenty major National Championships, including more than ten wins in the Vanderbilt, Reisinger and Spingold.

With the Bidding Contest you can bid up to 1000 hands according your own bidding system. It is not important how you bid; the only thing that counts is the result. After the auction is finished you will see your score and what the the best contract is.

You also have the possibility to enter your comment to the auction. Here you can explain why you did a certain bid.

One of the nicest things is that you can compare your bidding with the bidding of your partner. This certainly will lead to interesting discussions and an improvement of your partnership understanding

You also can bid the hands let's say two month later and compare your new biddings with the previous ones. Did you bid the same way and if not why is it now different?

The hands are composed by Ed Hoogenkamp. He played for many years in the international top.

The program does not need an internet connection. 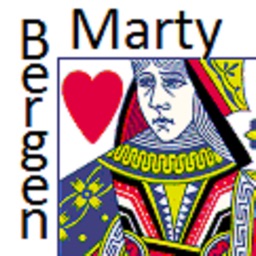 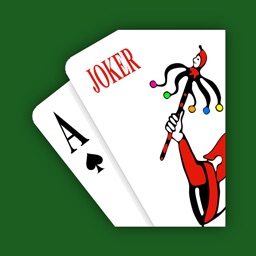 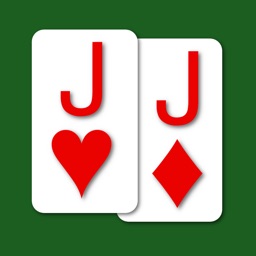 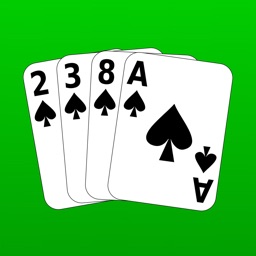 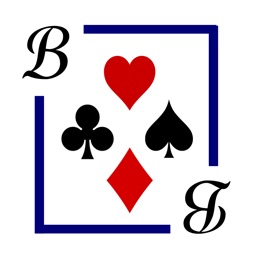 Quatrian Inc.
Nothing found :(
Try something else