During 2009, the UK Parliament celebrated the 150th anniversary of its world famous Clock Tower, Great Clock and Great Bell. 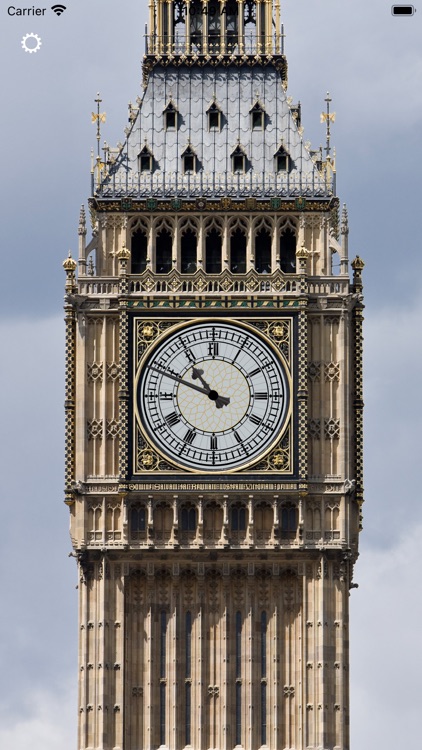 During 2009, the UK Parliament celebrated the 150th anniversary of its world famous Clock Tower, Great Clock and Great Bell.

The name Big Ben is often used to describe the tower, the clock and the bell but the name was first given to the Great Bell. 1859 was the beginning for all three elements when the Clock Tower was completed, the Great Clock started on 31 May and the Great Bell’s chimes were heard for the first time on 11 July.

Have your iPhone (or iPod Touch) display the time of day in style.

adding a digital clock display
showing a seconds hand
having it make a tick-tock sound
having it chime every quarter of an hour and toll on the hour (the chiming and tolling sounds will play even when the app is not open, so long as your device is not muted and you allow notifications in the General Settings for Big Ben)

NB Sounds will only play through earphones on 1st gen iPod Touch.

Thanks to all who left comments and suggestions for improvement. In particular to Dave, whose persistence finally motivated us to release this new version. 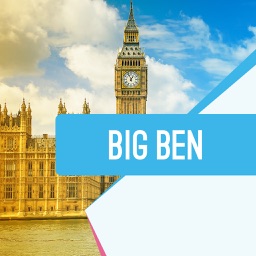 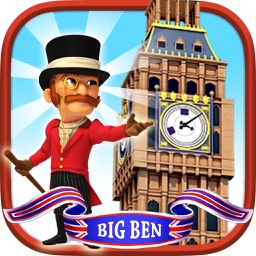 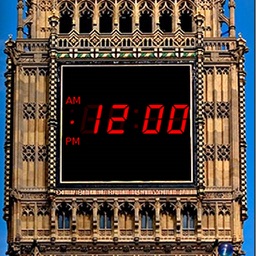 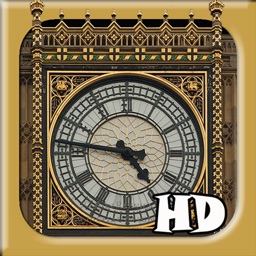 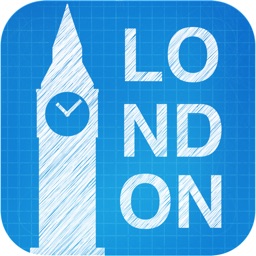 Alessandro Roncagalli
Nothing found :(
Try something else