Do your best to earn scores against your opponents and win the matches! 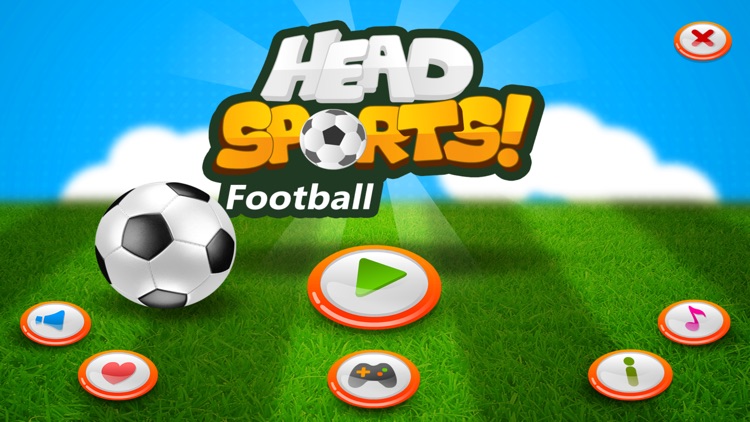 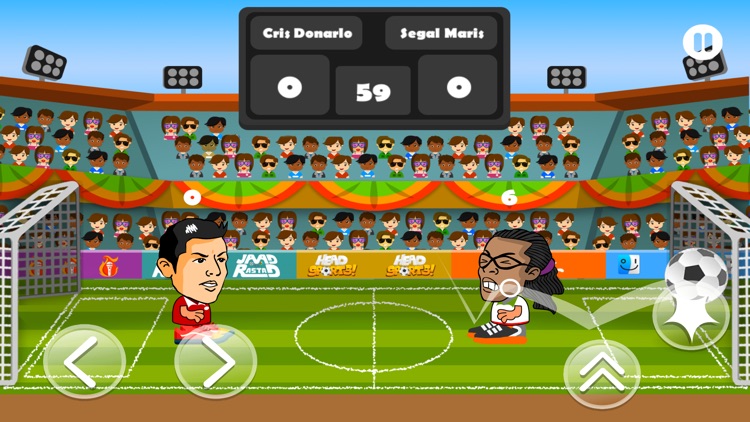 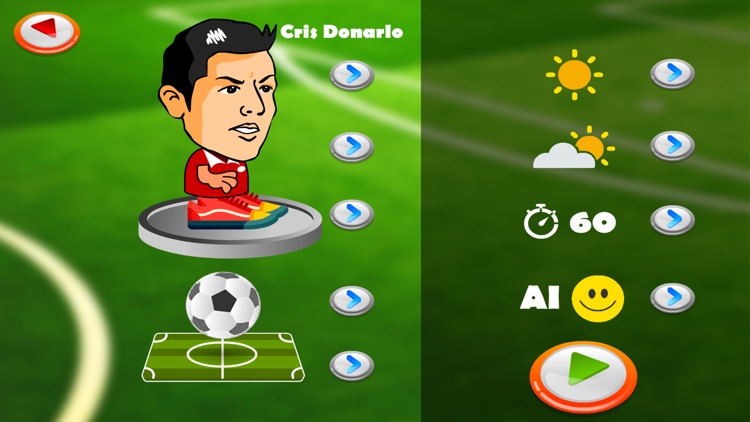 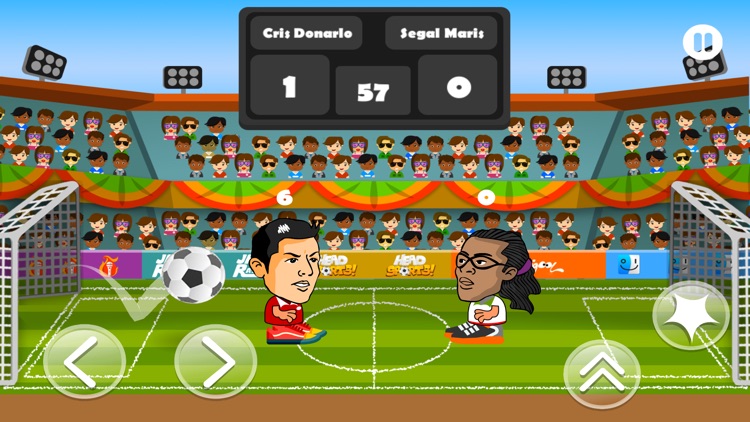 Do your best to earn scores against your opponents and win the matches!
This is a head sports game which is a simplified version of football game.

Before each game, you can choose your character and then customize its appearance and other features of the game like playground, weather, AI difficulty, match duration and etc.

The rest is simple! You have four buttons to control your character and earn scores against your opponent. Two keys are for moving, one is for jumping and the other one is for kicking the ball with your foot or head.

Be safe, stay at home and have fun playing the most fun and frenetic soccer game with all LaLiga Santander stars! #StayAtHome

Choose your favorite soccer player among the official LaLiga teams, kick the ball, win and take your team to the top. Choose your football player, score goals with his big head and become the hero of your dream team!

Join millions of players in this exciting soccer and sports game, enjoy playing with all your favorite soccer players: Messi, Hazard, Sergio Ramos, Piqué, Joao Felix... Now you just have to choose your big head football player, show your skills and win tournaments in games with no need for wifi!

TRAIN AND IMPROVE YOUR SKILLS
Level up your soccer players: SPEED to move quickly across the soccer field, SHOT to make it unstoppable, JUMP to leap higher in each attack and defense, SPRINT to overtake your rivals, POWER UP to reduce the time between special shots. Level up and become the ultimate score hero!

CHARACTER EDITOR
Create your own custom made soccer player with an amazing editor!

Try the different soccer game modes and have fun like never before
DIVISIONS: Choose between three categories within the game: Bronze, Silver and Gold. Win matches to reach the Gold category and beat other players in the ranking.

SPECIAL EVENTS: These events are temporary and you can only take them on for a certain number of hours depending on the most important matches of the season: ElClásico, ElDerbi de Madrid, El Gran Derbi de Sevilla, etc.

FRIENDLY: Play a friendly match against any team you want! In any sport, training is key, also for success in Head Football La Liga!

LEAGUE: The game mode that could not be missing. Take on all the teams and earn points from each game to qualify at the top of the table.

CUP: Play the Cup, where champions are remembered! Go down in history through all the rounds and enjoy playing in the Final Cup!

CHALLENGE: Play soccer matches and overcome the challenges to earn extra money: Win without using Power Up, score more than 7 goals, score goals only with your foot, win without using the sprint...

Only the best players can face this soccer challenge! Show off your ball skills and try to survive in soccer games by jumping, kicking the ball, heading and running faster than all your rivals in offline game. Score amazing goals in every game and win all cups, leagues and tournaments. 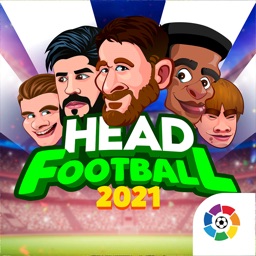 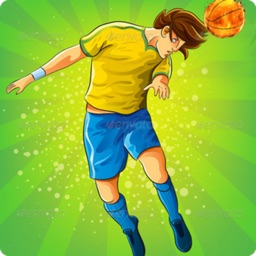 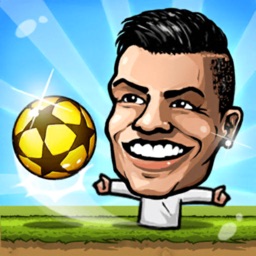 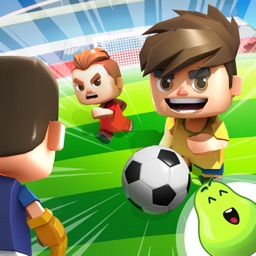 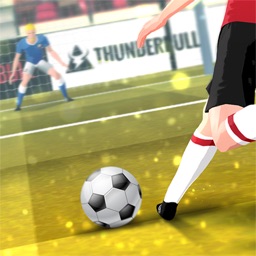 ThunderBull Entertainmen
Nothing found :(
Try something else