A WORLD CHAMPION'S NO GI STRATEGIES AND TACTICS THAT WORKS AGAINST BIGGER, STRONGER OPPONENTS 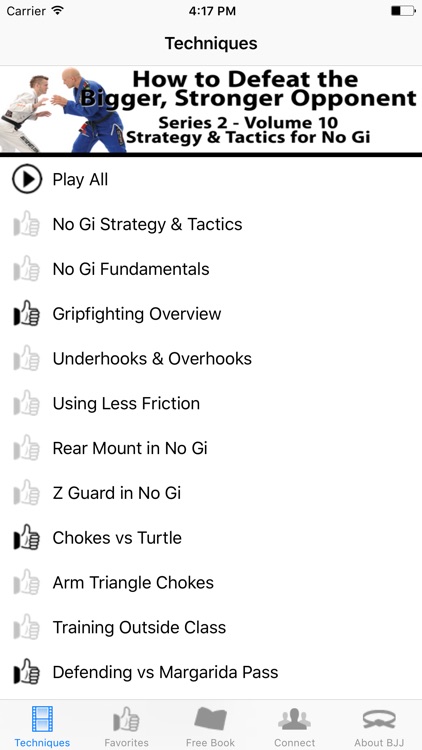 A WORLD CHAMPION'S NO GI STRATEGIES AND TACTICS THAT WORKS AGAINST BIGGER, STRONGER OPPONENTS

This is the tenth app in the How to Defeat the Bigger, Stronger Opponent series.

This series is designed to give you the techniques and strategies that are especially effective against opponents who are much bigger, stronger, and more muscular than you. You'll also learn how to stay safe and avoid injury on the mats when rolling with heavier grapplers.

This app, Strategies and Tactics for No Gi, covers the techniques, strategies, and tactics that work when the gi comes off and you enter into the world of submission grappling.

BJJ black belt and world champion Brandon 'Wolverine' Mullins competes at the highest level both in traditional BJJ and in no-gi competitions. He's learned that two areas have their similarities, but also different enough so that people get confused, make major mistakes, and need guidance to really feel effective and efficient on the mat.

This Q&A based app addresses the most common questions about modifying your BJJ game so it works both with and without the gi. It will help you become a far more effective no gi grappler and avoid many of the most common submission grappling mistakes.


ABOUT BRANDON AND STEPHAN

Brandon Mullins is a BJJ black belt based out of Houston Texas. A very active competitor, Brandon has tested himself in well over 200 competition matches at BJJ, no-gi submission grappling, and Judo tournament compiling a phenomenal record, both with and without the gi: he's won gold medals at the Black Belt division at the No-Gi World Championships… And multiple gold medals in the Advanced division at Grappler’s Quest… And medals at the Mundials, the Pan-Ams, the US Open, and the Gracie World’s.

Stephan Kesting is a BJJ black belt, and a Combat Submission Wrestling instructor. He has been training in the striking, grappling, and weapons-oriented martial arts for over 30 years. A master teacher, he has helped thousands of grapplers improve their skills through his instructional apps, DVDs, online videos and articles at his flagship website Grapplearts.com.

* 1 hour and 15 minutes of instruction
* Professionally filmed and edited
* Complete menus for easy navigation
* Create a list of your favourite sections and exercises using the one-click 'favourite' button
* Download the entire app to your phone or iPad; an internet connection is NOT required to view the videos
* BONUS: 'The Roadmap for Brazilian Jiu-Jitsu' book for free! 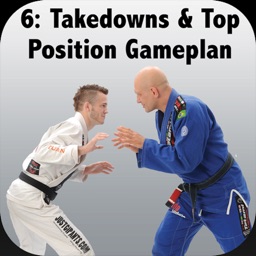 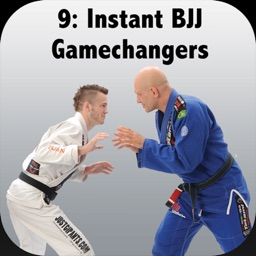 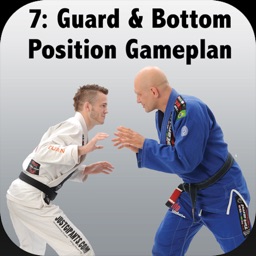 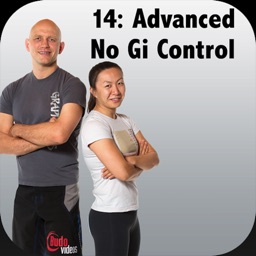 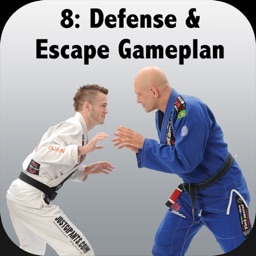