Want to learn All about Thomas Hardy biography, his famous quotes, and to watch his documentary all in one App? This is for you. 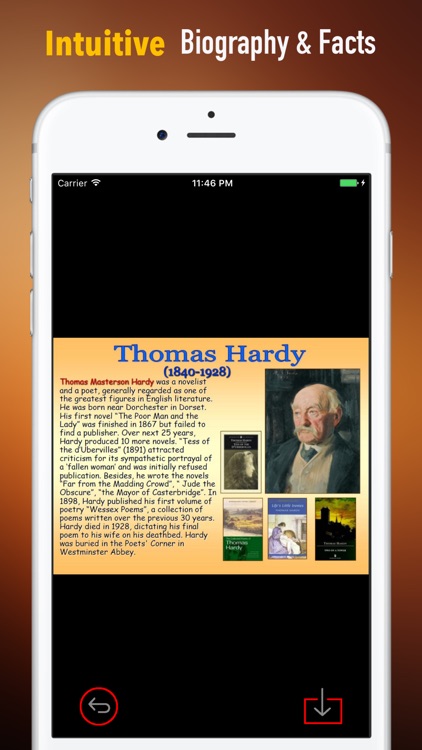 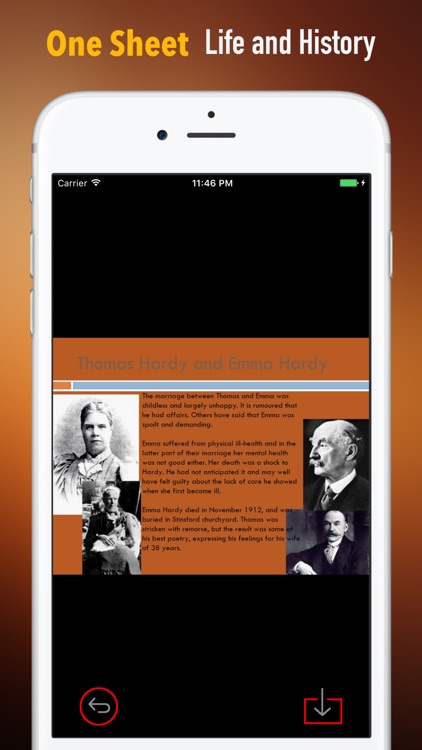 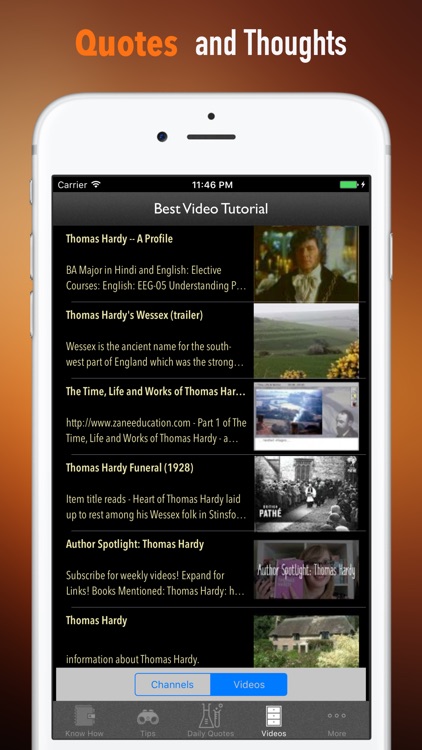 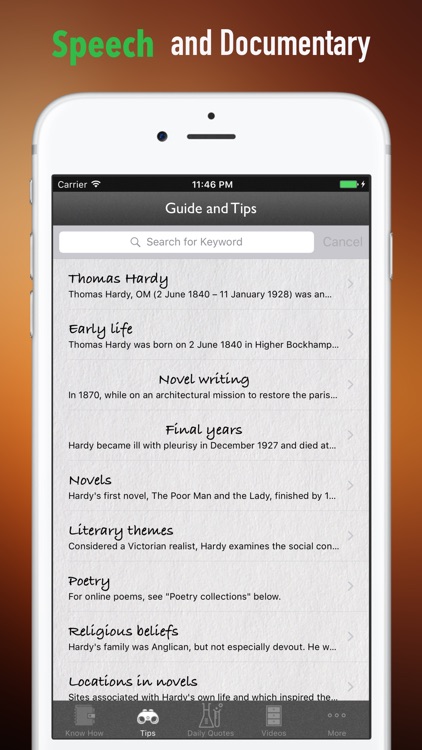 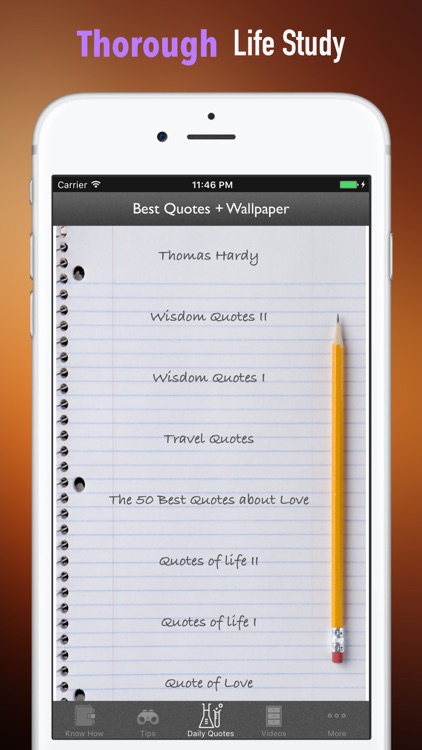 Want to learn All about Thomas Hardy biography, his famous quotes, and to watch his documentary all in one App? This is for you.

Features:
- Visualized history and biography, for easy learning and reference
- Famous Quotes to get inspiration
- Documentary or speeches to bring you virtually back to the history
- Having everything about Thomas Hardy in one App.

Brief Introduction of Thomas Hardy:
Thomas Hardy, OM (2 June 1840 – 11 January 1928) was an English novelist and poet. A Victorian realist in the tradition of George Eliot, he was influenced both in his novels and in his poetry by Romanticism, especially William Wordsworth. Charles Dickens was another important influence. He was highly critical of much in Victorian society, though Hardy focused more on a declining rural society.

While Hardy wrote poetry throughout his life and regarded himself primarily as a poet, his first collection was not published until 1898. Initially, therefore, he gained fame as the author of such novels as Far from the Madding Crowd (1874), The Mayor of Casterbridge (1886), Tess of the d'Urbervilles (1891), and Jude the Obscure (1895). Hardy's poetry, though prolific, was not as well received during his lifetime; it was rediscovered in the 1950s, when Hardy's poetry had a significant influence on the Movement poets of the 1950s and 1960s, including Philip Larkin.

Many of his novels concern tragic characters struggling against their passions and social circumstances, and they are often set in the semi-fictional region of Wessex; initially based on the medieval Anglo-Saxon kingdom, Hardy's Wessex eventually came to include the counties of Dorset, Wiltshire, Somerset, Devon, Hampshire and much of Berkshire, in southwest and south central England.

We look forward your feedback and comment to improve your experience with this application.

Similar Apps to Biography and Quotes for Thomas Hardy 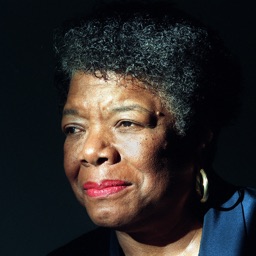 Biography and Quotes for Maya Angelou

Biography and Quotes for Richard Feynman 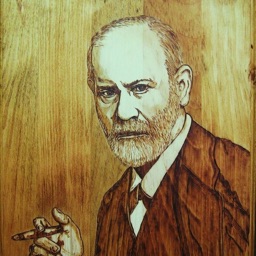 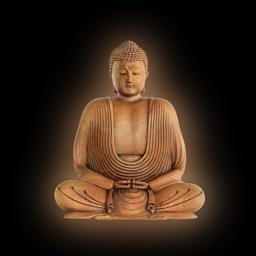 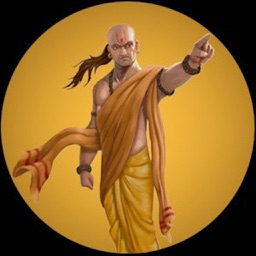 Banty Patel
Nothing found :(
Try something else