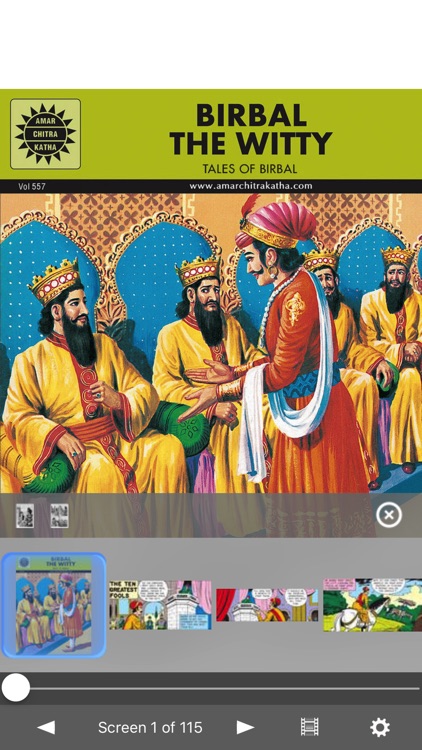 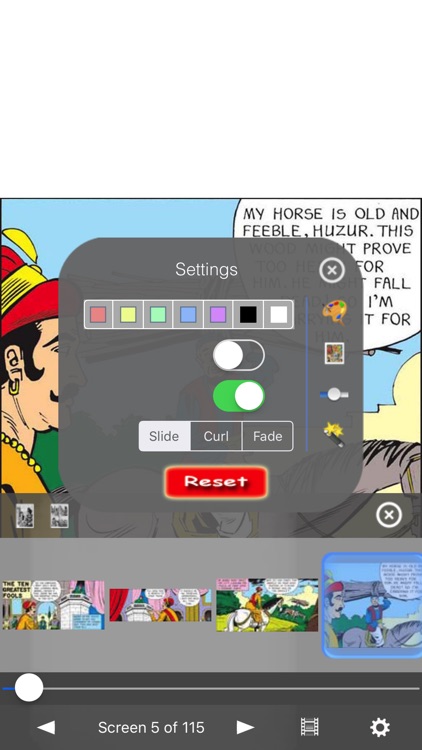 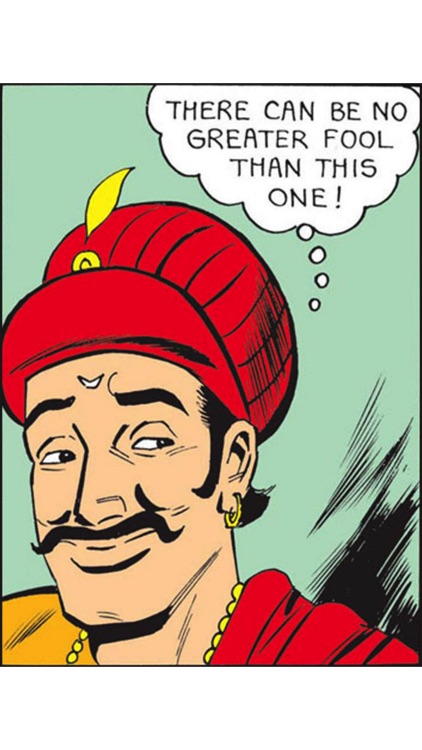 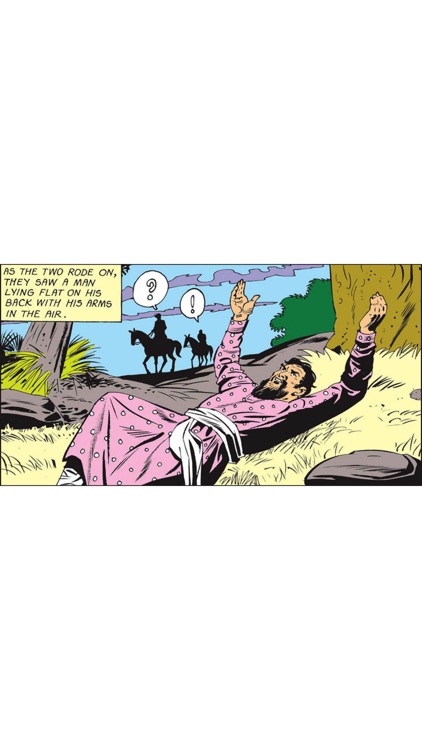 This is one of the several Birbal series comic books from ACK. Enjoy and amaze with Birbal's 'Ocean of Intelligence'!

A thorough treat in Mythology
Enjoy the world of Classical Indian Mythology in comic book format.

BIRBAL THE WITTY
Tales of Birbal

Birbal’s fame had spread far and wide. As Akbar’s favorite minister, he had an answer to every question and a solution to every problem.

In fair tribute to his shrewdness, even the mighty Shah of Persia addressed Birbal as the ‘Ocean of Intelligence’. Combining tact and common sense with a fair pinch of humor, he won his master’s heart.

Similar Apps to Birbal The Witty 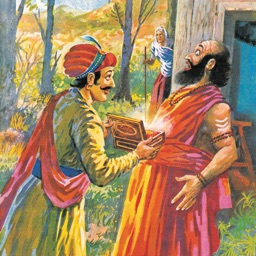 Birbal To The Rescue 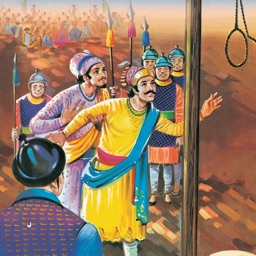 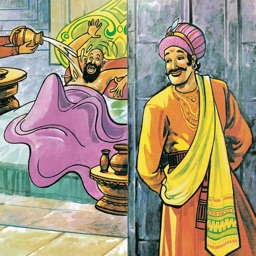 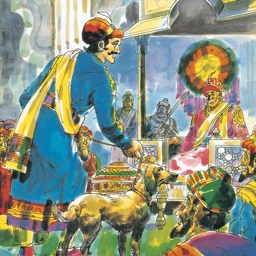 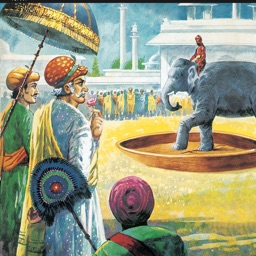