BitCam is an app that replicates the feeling of having a camera back on your mini pocket computer back in 1996. It's fun and a great way to add retro flair to photos and selfies. 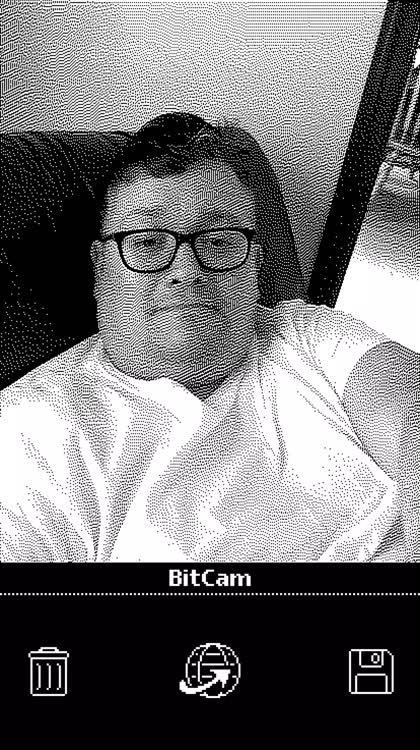 BitCam is a recent app from The Iconfactory to celebrate their 20th anniversary of being in the industry. BitCam is an app with one goal: to replicate the feeling of having a camera on your mini pocket computer back in 1996. With BitCam, users are still able to control focus and exposure by tapping in the viewfinder, but there are three pixel resolutions and eight vibrant colors that can add life to your otherwise black-and-white retro photos. The Iconfactory designed BitCam to be slower for high resolution images because that's how things were back then, plus upgrades would definitely cost you an arm-and-a-leg, but the in-app purchases in BitCam are just one-tenth of that. Replicate that old-school camera without being out a few hundred dollars with this awesomely fun app.

BitCam brings back great memories of our mini pocket computers back in 1996. Plus the app itself is well designed to replicate all of those nostalgic memories, and it's fun to play with. 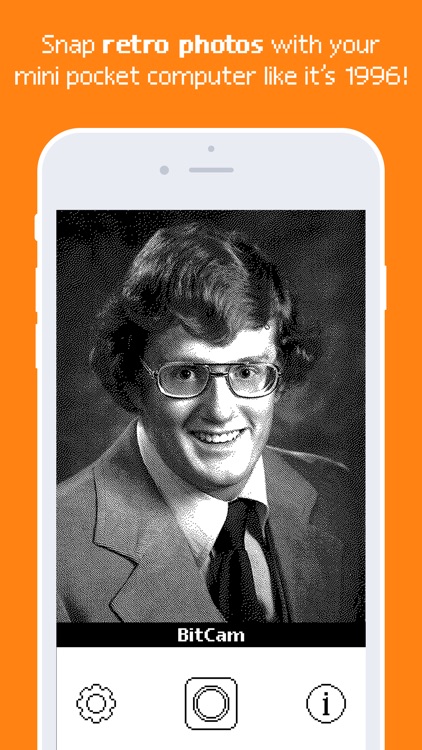 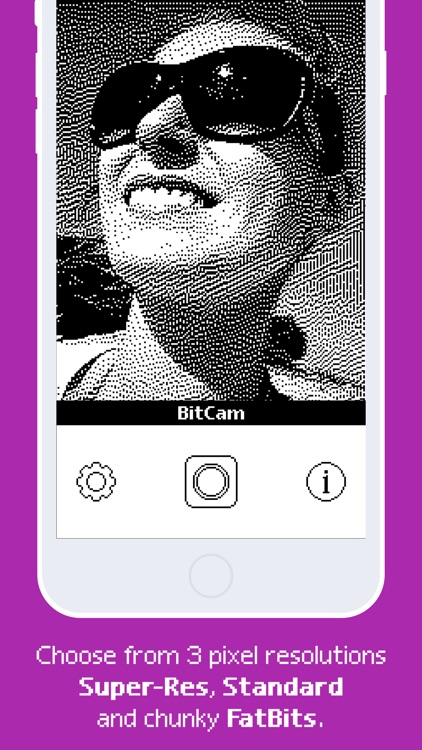 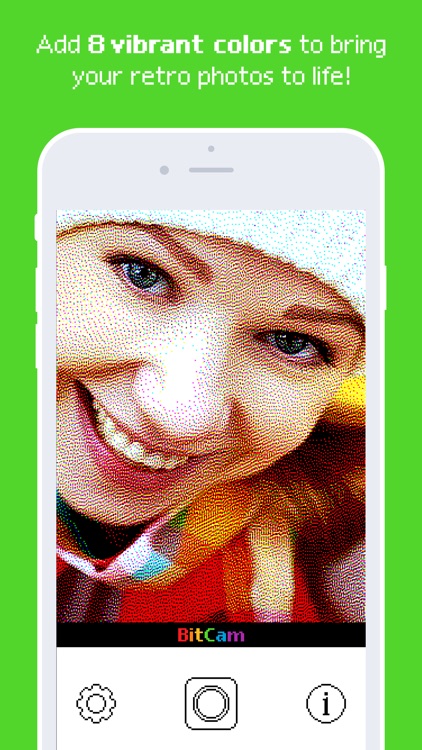 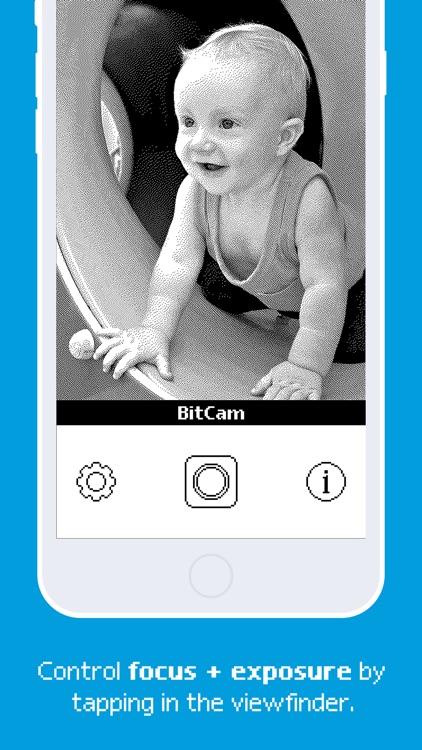 BitCam is FREE but there are more add-ons

A blast from the past!

BitCam is the digital camera you would have used on your mini pocket computer back in 1996. We made it to celebrate the Iconfactory's 20th anniversary of making cool things with pixels!

The design brief for this app was simple: “What would we design today given the constraints of the past?”

What we ended up with shows how much technology has improved since we first started writing software for Apple’s products.

We stuck to a black & white interface because color graphics support back then was hit-or-miss. Some folks had it, some didn’t. A mini pocket computer would certainly need a color graphics card upgrade, and that hardware would cost you hundreds of dollars!

There’s also none of the typical animation we see in today’s apps. Zoom rects were used for view transitions, scrolling in credits was jerky, and chunky controls were par for the course. (And boy, were they hard to implement on today’s devices that do asynchronous layout and high resolution drawing without an XOR operation!)

We did notice one thing that hasn’t changed over the years: the importance of clarity and simplicity in a user interface. BitCam’s graphics are blockier, but have many of the same traits we strive for in today’s client work. (We kinda wish buttons still had borders, too.)

Retina displays, selfies and social networks weren't around in 1996. Coming up with terminology in BitCam was a blast: we tried as hard as we could to guess the future wrong! The only reason we got FatBits right was because Bill Atkinson had already invented it. He also came up with the dithering algorithm used in the app. :thumbsup:

Another big difference is today’s 64-bit processor: it can easily process the video signal at 30 frames/second. We throttled the speed to simulate the 16-bit processor in the mini pocket computer. Higher resolution settings are slower for a reason!

We even thought about the past while making the app’s promotional website. If you’re a web developer, take a moment to view the source at www.iconfactory.com/bc.html (even that URL is old skool!) Native apps aren’t the only thing that’s improved remarkably since we first started out!

And then there’s the price. BitCam is free to download and try out, just like the shareware we first sold at the Iconfactory. The difference now is that BitCam’s in-app purchase is 1/10th of what we charged in 1996. Your kind support will help keep us in business for another 20 years.

Finally, make sure to check out the credits screen: it’s our tribute to the folks that have helped us be a success over the years. There's also a fun, and retro, surprise! 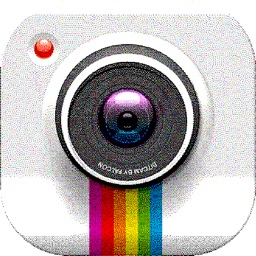 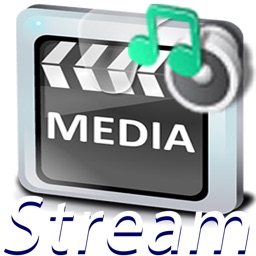 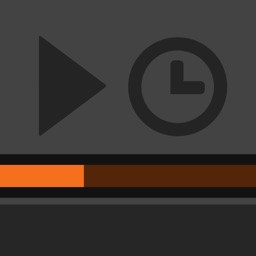 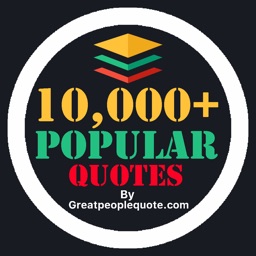 Parth Changela
Nothing found :(
Try something else