Bitcoin Mining Game is an Augmented Reality App where you can play that you mine Bitcoins in your livingroom. 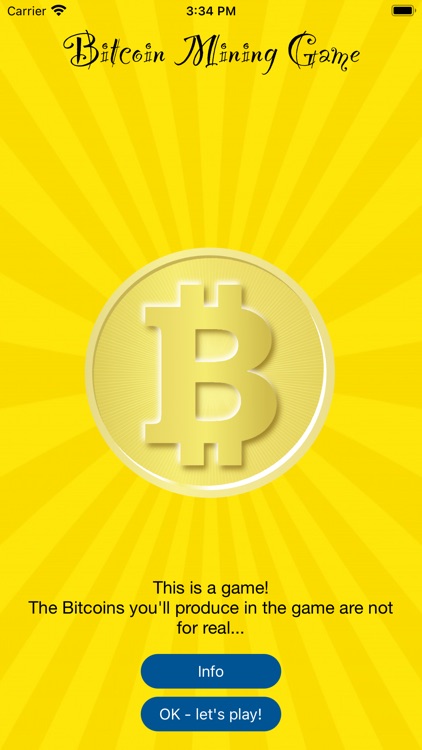 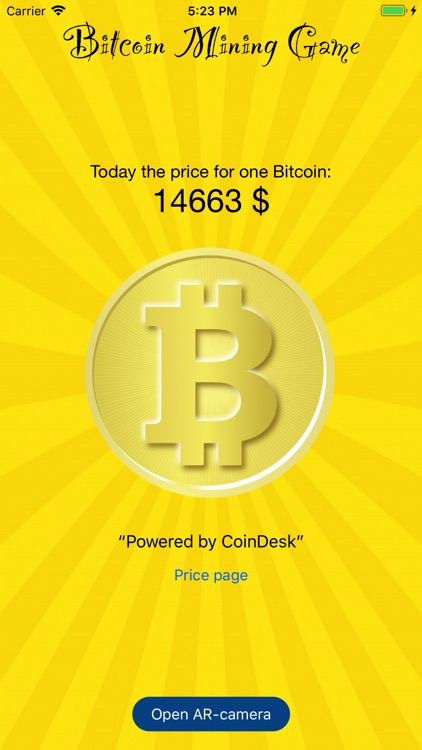 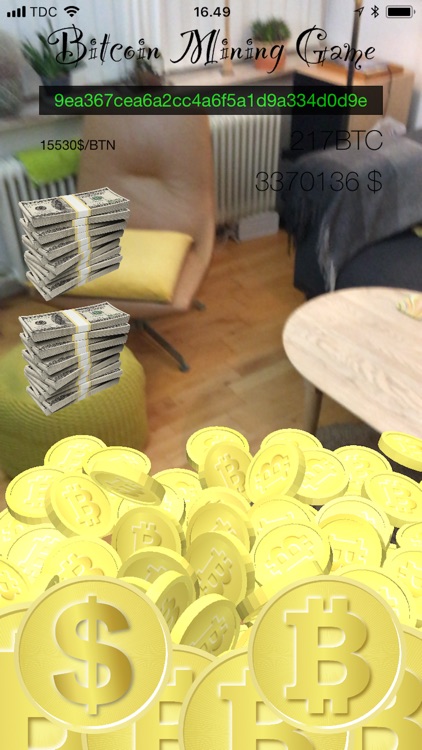 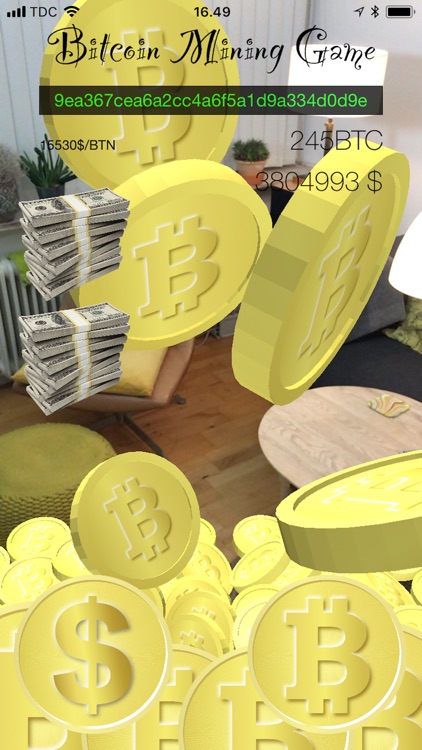 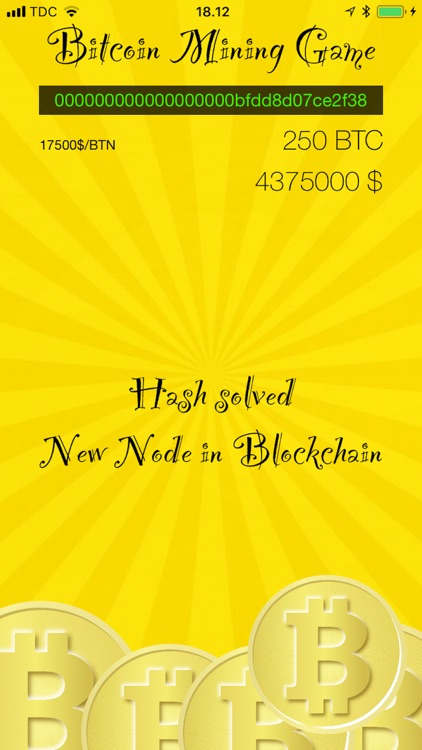 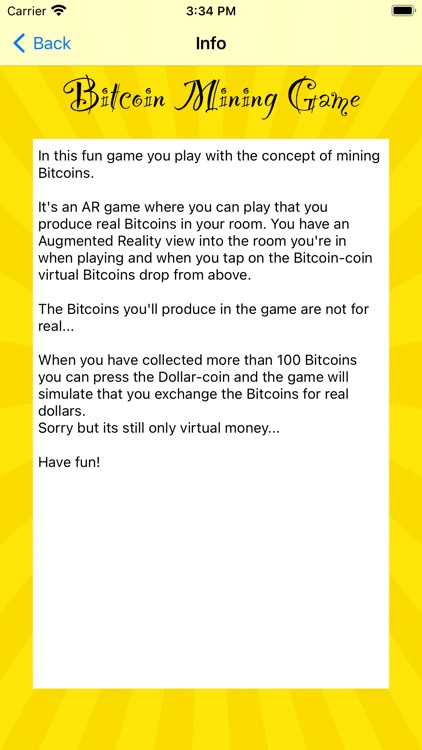 Bitcoin Mining Game is an Augmented Reality App where you can play that you mine Bitcoins in your livingroom.

When you mine the BTC in the game the computer creates a Hash code that simulates the mining proces in the real world.

Play Bitcoin Mining:
-scan your room
-tap to insert simulated Bitcoins into the Augmented Reality
-when you have 100 Bitcoins or more you can sell and get money (not real) in the game.

The magic world of Cryptocurrencies and Augmented Reality are joined in this game
-the game simulates solving the hash code that verify a transaction
-when you have mined enough virtual Bitcoins (not for real) in the game - the app will prompt that the BlockChain has gotten a new node.
- this proces in the game gives you an illussion of what is going on in the real Blockchain.

Enjoy the simulated mining of Bitcoins in the game.

This is a game - the Bitcoins you mine and the Blockchain operations mentioned in the app are not real.


Description in the game:
In this fun game you play with the concept of mining Bitcoins. It's an AR game where you can play that you produce real Bitcoins in your room. You have an Augmented Reality view into the room you're in when playing and when you tap on the Bitcoin-coin virtual Bitcoins drop from above. The Bitcoins you'll produce in the game are not for real... When you have collected more than 100 Bitcoins you can press the Dollar-coin and the game will simulate that you exchange the Bitcoins for real dollars. Sorry but its still only virtual money... Have fun! 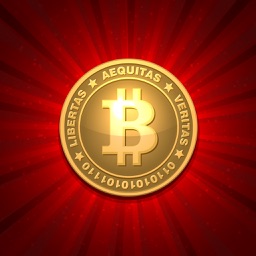 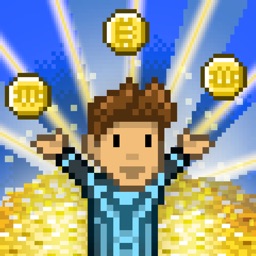 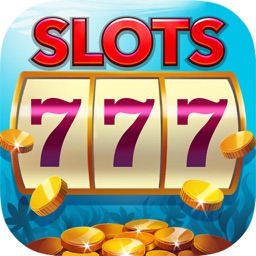 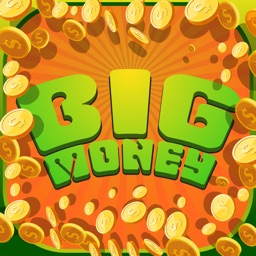 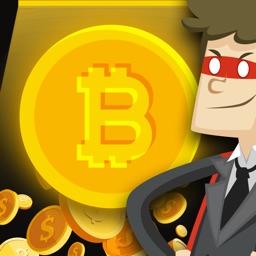 Emre Erkis
Nothing found :(
Try something else