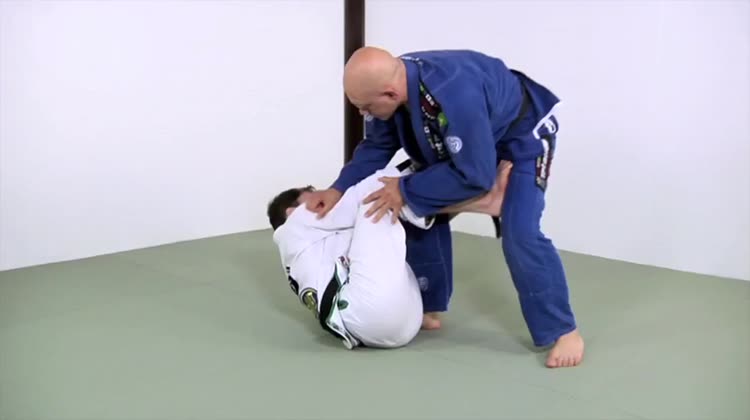 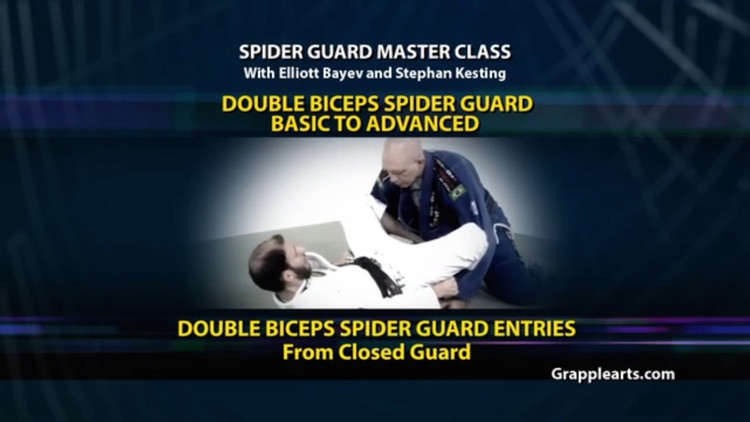 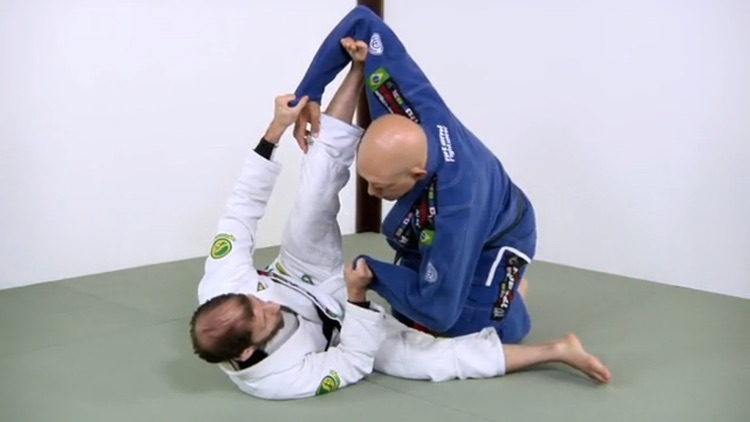 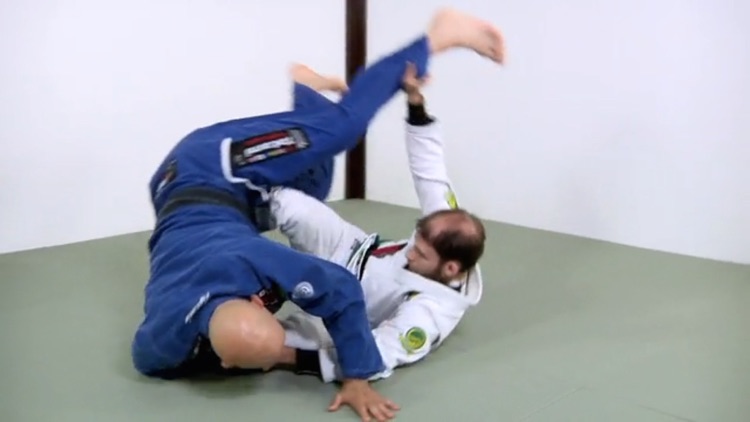 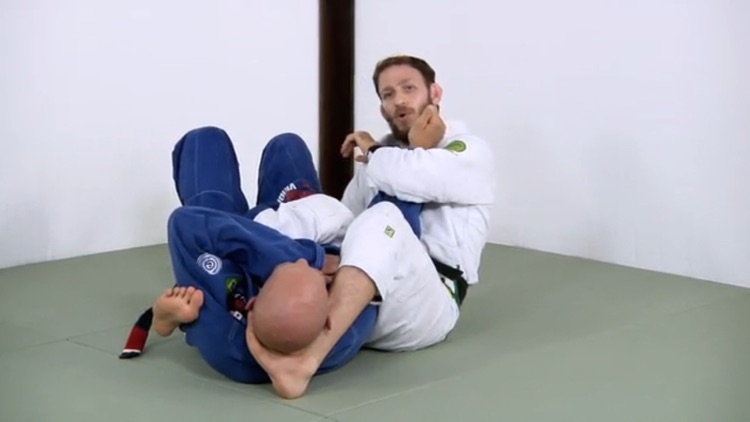 Now, for the first time, you can have an exact blueprint for one of the most essential Spider Guard variations and an essential component of modern competitive BJJ.

This app will give you a complete gameplan, complete with techniques, drills, and strategies, for the modern double biceps Spider Guard. This is NOT just a random collection of techniques; you'll be getting a competition-proven system for building an aggressive, attack-oriented guard.

In this second of five apps you'll get a exact blueprint for the modern interpretation of the classic double feet on biceps version of the Spider Guard position.

First you'll learn how to move correctly and how to properly establish your grips and hooks in Double Biceps Spider Guard. Then you'll learn how to get to your new home base from any position, starting with basic entries from the closed guard, and progressing to more advanced entries used by high level competitors.

But that's only the tip of the iceberg... The lion's share of this volume is dedicated to the interconnected sweeps, submissions and combinations that make the Double Biceps position a lethal weapon.

From the simple four part formula to use when starting out, to the advanced pass-prevention techniques that'll leave your opponents thwarted and frustrated, there's enough material here to give you an edge against any opponent for a long, long time.

And as always, crazy flexibility and athleticism are NOT required.

Volume 2 of Spider Guard Masterclass is simply the most detailed, comprehensive, and useful resource ever produced on this fundamental and widely-used variation of Spider Guard. 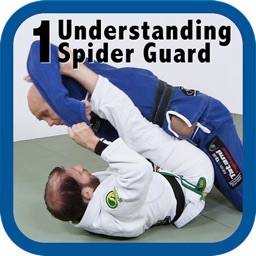 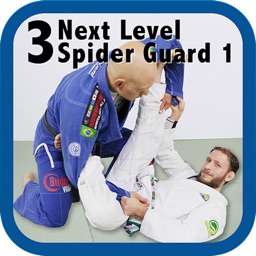 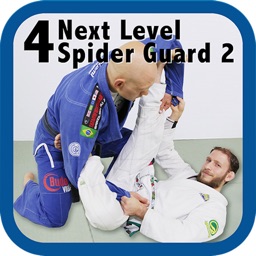 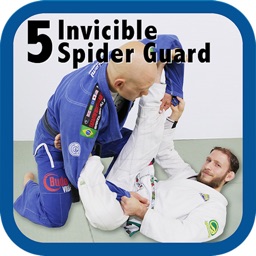