BlackBOX is an exhibition that celebrates design and innovation from Melbourne Victoria Australia. 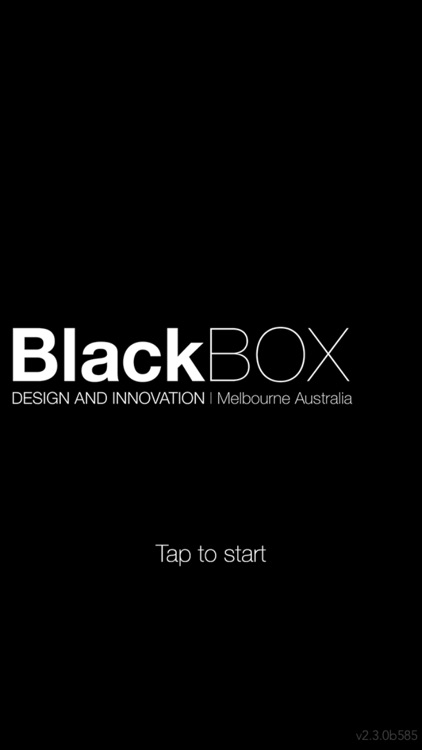 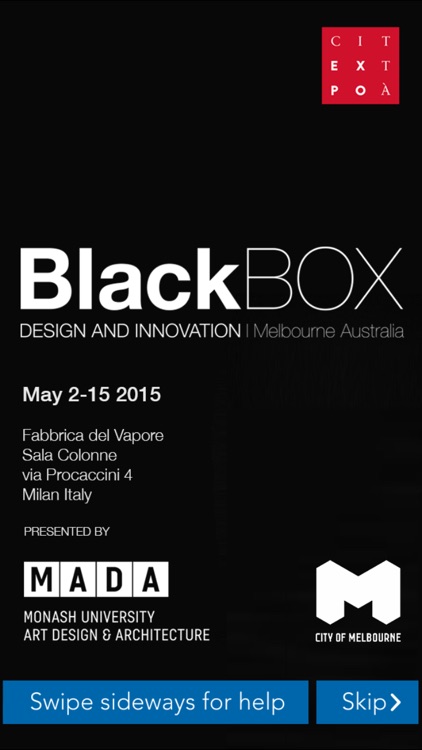 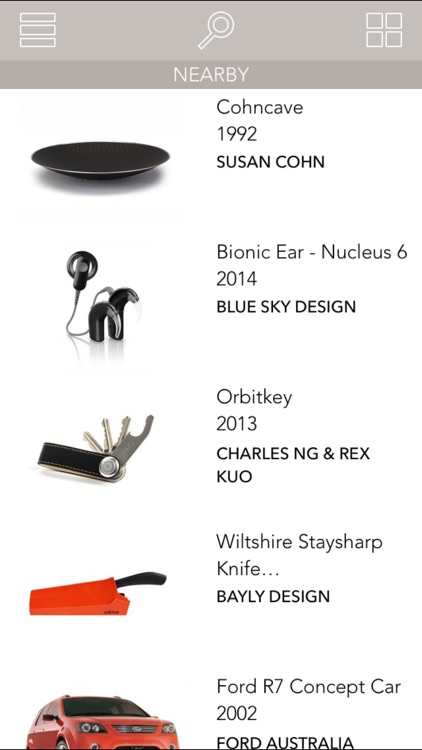 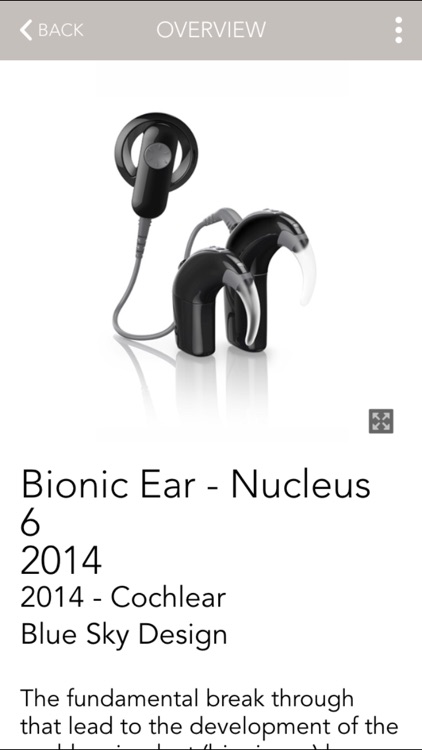 BlackBOX is an exhibition that celebrates design and innovation from Melbourne Victoria Australia.
May 2-15 2015
Fabricca del vapore Sala Colonne
Milan

BlackBOX - Design and Innovation I Melbourne Australia showcases sixty four projects from Melbourne including the Bionic Ear, Black Box Flight Recorder and the research at Monash University and Monash Vision on the Bionic Eye.

The exhibition features sixty four 3D printed black boxes and utilises an iOS app soon to be released in the Apple App Store. The app has been developed with Art Processors who are also featured in BlackBOX with the ENSO Locate technology in use at the Melbourne Zoo and the Museum of Old and New Art MONA in Tasmania.

This app complements the exhibition providing interactive access to the interpretive information. 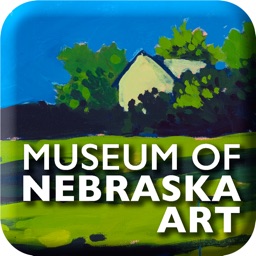 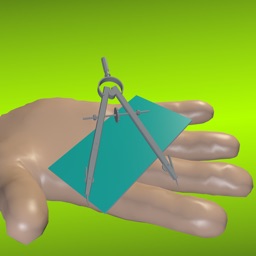 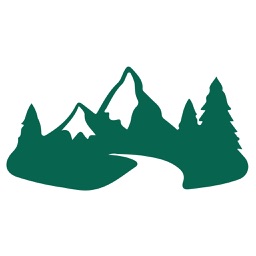 Sounds of the Central Sierra 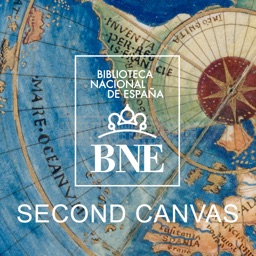 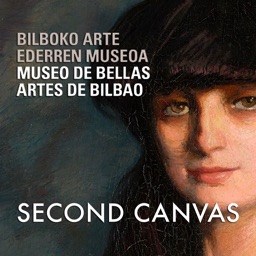 Madpixel (The Mad Pixel Factory)
Nothing found :(
Try something else