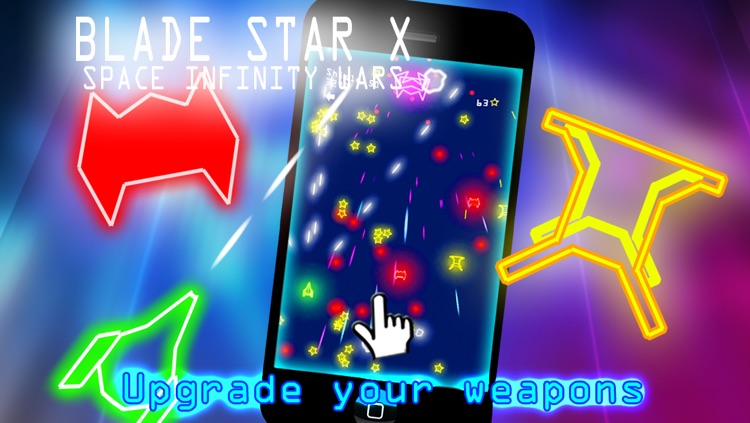 Blade Star X is FREE but there are more add-ons

Blade Star X : Space Infinity War is an old school style space shooter by the Cobalt Play 8 Bit team. It resembles space games found on old consoles like the Nintendo, Turbo Grafx, C64, Neo Geo, and awesome games like Gradius on the playstation and PS2. It's a homage to the golden ago of console gaming :) Players who love old school consoles and space shooter action will love this game too.


Pilot, your mission impossible is to fly your blade star fighter against the army of geometry invaders and asteroids, blast them all dead, and stop them reaching Earth. You'll need quick reflexes, clear vision, and a big appetite for fun in this old school arcade free space shooter.

This space games controls are so easy. Just use one finger to move your blade star fighter around the screen. Don't get hit by any of the bullets, and don't fly in to any of the invaders or asteroids. Your space gun shoots automatically. Shoot all the geometry invaders and try to live for as long as you in the infinity wars.

Collect as many geometry star 's as you can to unlock extra guns for your blade star fighter. Guns can be unlocked in the shop scene. Just tap on the gun you would like to unlock when you have collected enough geometry star 's. 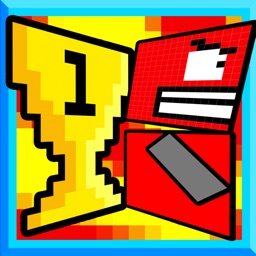 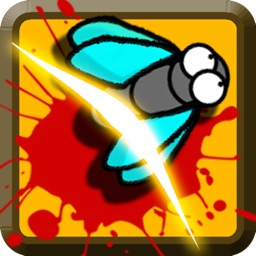 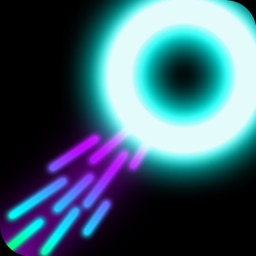 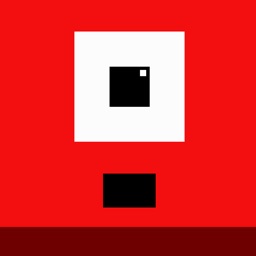 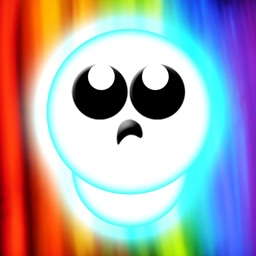 Martin Finch
Nothing found :(
Try something else