Thanks to 3 different yet complementary ways of manipulating time with creativity, BLEASS Slow Machine can deepen any beat by completely or partially slowing down the audio signal, transform epic leads into heavy basses, and add some “tape stop” effect with precision either by touching the X/Y Stop trigger, or by dialing in precise sequence automations. 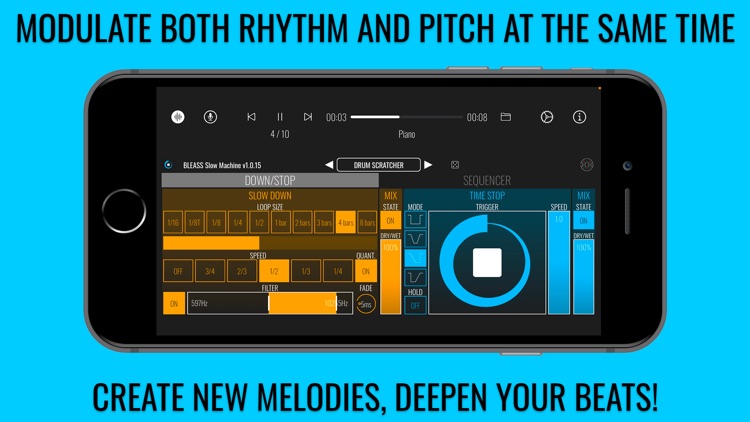 Thanks to 3 different yet complementary ways of manipulating time with creativity, BLEASS Slow Machine can deepen any beat by completely or partially slowing down the audio signal, transform epic leads into heavy basses, and add some “tape stop” effect with precision either by touching the X/Y Stop trigger, or by dialing in precise sequence automations.

BLEASS Slow Machine offers both sequenced and live ways to manipulate time thanks to 3 stages:

____ SLOW DOWN stage:
Creative and straightforward slow down effect that modulates both rhythm and pitch.

- Loop Size: Slow Down resets its reading position according to the Loop Size. A Loop Size of ‘1 bar’ means that the reading position is resynced with the host reading position every 1 bar.
- Speed: controls the speed of the played loop relative to the default speed. (For example ‘½’ means that audio is played back at half its original speed, which means one octave lower).
- Quantization: When this option is ON, every change in Loop Size and in Speed will wait until the end of the current loop to be effective. When it is set to OFF, the change is immediate.
- Filter: keep a selected frequency band of the slowed signal. When the filter is ON, the middle colored band is processed by the effect while the low and high bands remain unchanged.
- Fade: Sets the duration of the crossfade between loops.
- State: Activates or deactivates the SLOW DOWN stage
- Dry/Wet: mixes the dry and wet signals

- Length: sets the number of steps in the sequencer.
- Resolution: sets the duration of a sequencer step.
- Grid Snap: when ON, steps snap to the grid allowing a precise rhythmic and harmonic editing.
- Sequencer: sets a playing speed per step. Each step has 4 different curve modes: ‘Step’, ‘Link’, ‘Ramp Up’ and ‘Ramp Down’. Change the curve mode by tapping the curve icon at the bottom of each step.
- Amount: controls the amount of sequencer speed modulation. 100% means that speed can go from 1 to 0 (50% means that speed can go from 1 to 0.5).
- Randomness: sets the amount of randomness of the sequencer. If randomness is 50%, a step value will be a random value between stepValue +/- 0.5
- Fade: controls the crossfade duration between each step.
- State: Activates or deactivates the Speed Sequencer stage
- Dry/Wet: mixes the proportion of dry and wet signals

Check out www.bleass.com for video tutorials and more info!


* PLEASE NOTE: this is an Audio Unit Effect plugin (AUv3) which requires a compatible host such as AUM, GarageBand, Cubasis, BM3 or Auria. Standalone mode also available for demo purposes. 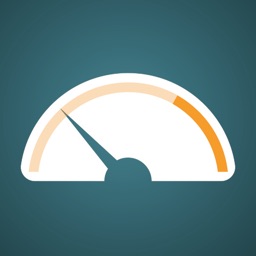 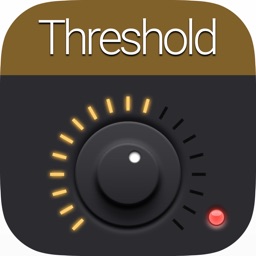 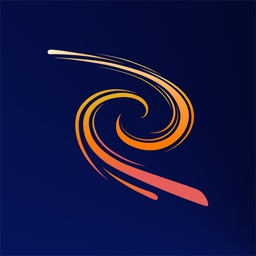 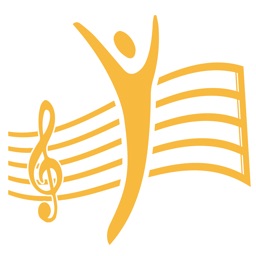 AVM
Nothing found :(
Try something else