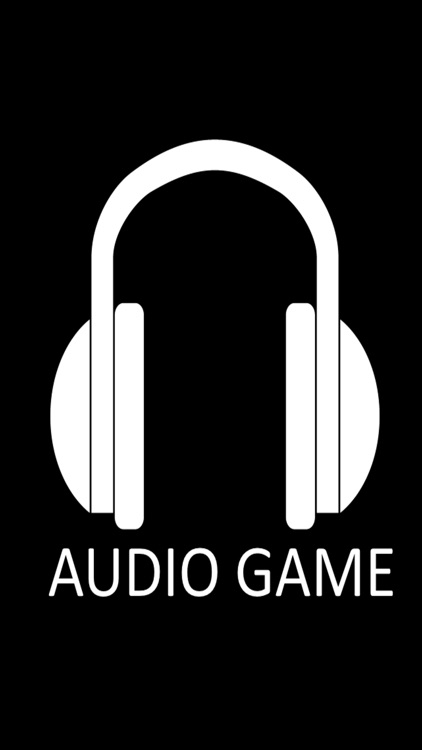 Home Run Derby is a fully accessible baseball hitting game designed for rapid audio play. Just like the annual home run hitting contest in Major League Baseball, the objective of this game is to get as many home runs as possible before scoring too many outs.

Home Run Derby comes with two types of games: Hitting Game, where you keep hitting the ball until you have 9 outs. The game keeps track of the number of singles, doubles, triples and home runs you achieve.

The Bases Game is just like the Hitting Game, but when your players can move from base to base. For example, if you get a single followed by a double, your players are now on second and third base. If you get another double, both players will make it to home base, and you'll have scored 2 runs. 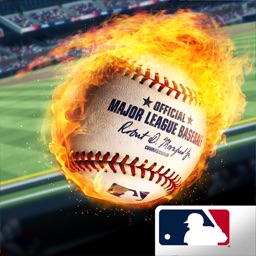 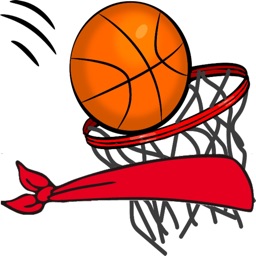 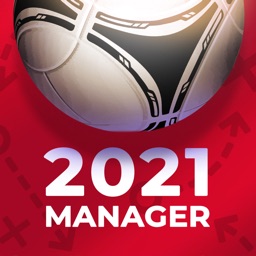 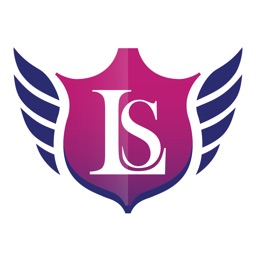 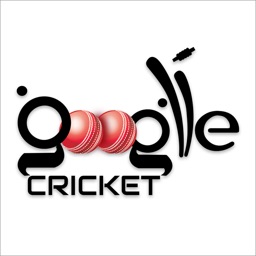 Fun Sports Media LLC
Nothing found :(
Try something else