Blitz Breaker is a fun and challenging twitch platformer that tests your skills.

Jump and dash. Blitz Breaker is a twitch platformer with simple controls. Just tap on the screen to make Blitz jump, and swipe to have him do an air dash. You can dash again immediately after colliding into an object that does not break you, so time those jumps and dashes to avoid danger! 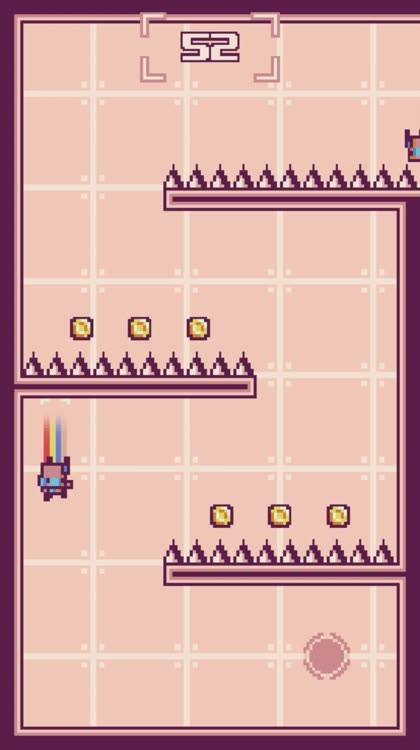 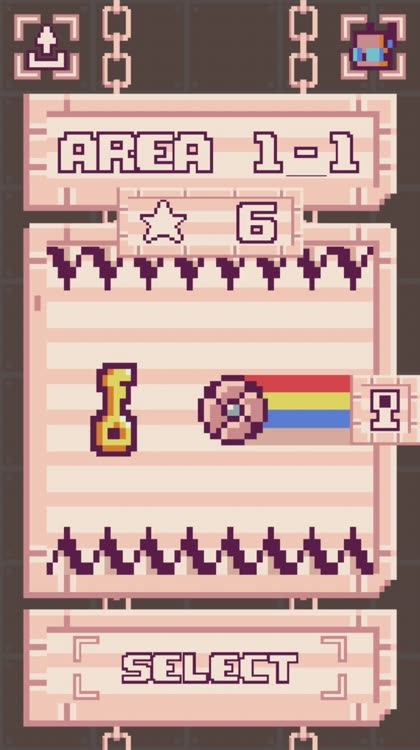 Lots of content. Blitz Breaker features 101 levels that are spread out across several different areas and chapters. Plus, there are two game modes: Story and Arcade. Story is great for practicing and earning stars for new heads for Blitz, while Arcade is great for speed runs and high score chasing.

New mechanics introduced. Blitz Breaker introduces new mechanics at a nice and gradual pace. You'll quickly learn to adapt and use the new obstacles to your advantage to avoid other dangers. But be fast and time your jumps and dashes if you want to not get broken. 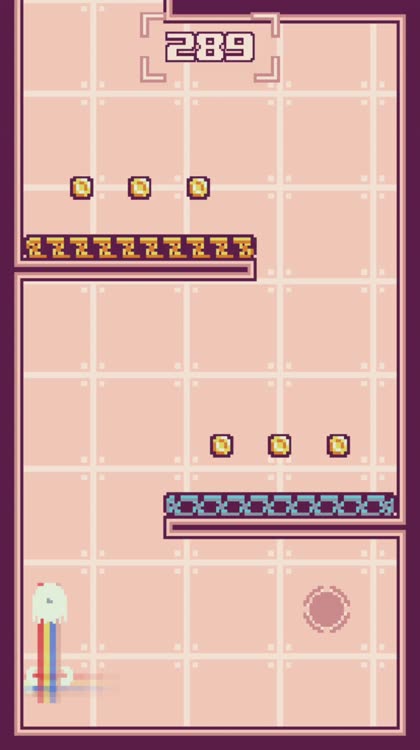 Blitz Breaker ($2.99) by Reece Kelly is a twitch reflex platformer about a robot trying to escape the factory that they were built in. If you love fun and accessible games with some awesome retro pixel art (like in Peter Panic (http://appadvice.com/review/peter-panic) and Downwell (http://appadvice.com/review/downwell)), then Blitz Breaker is one that is worthy of your attention.

Blitz Breaker features awesome graphics and music, simple and intuitive controls, and challenging gameplay. It's a perfect mix for those who love twitchy games and platformers. 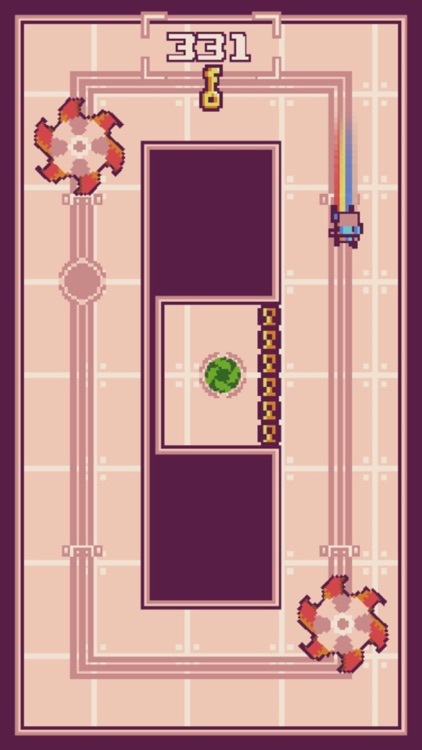 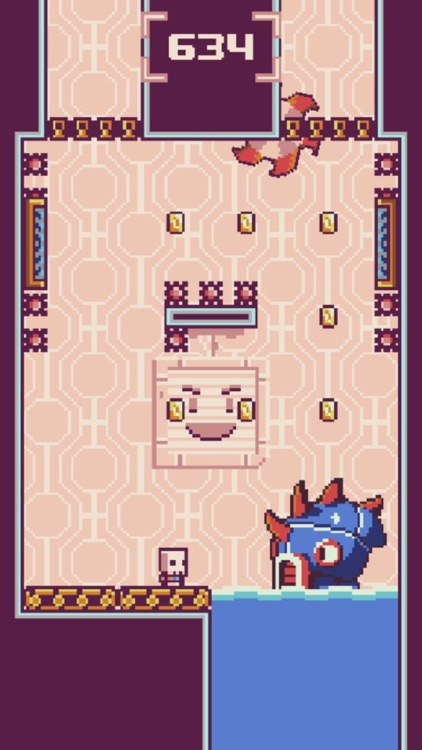 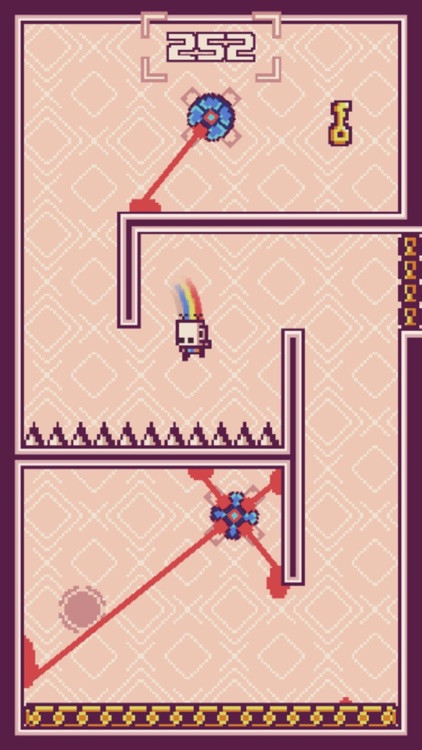 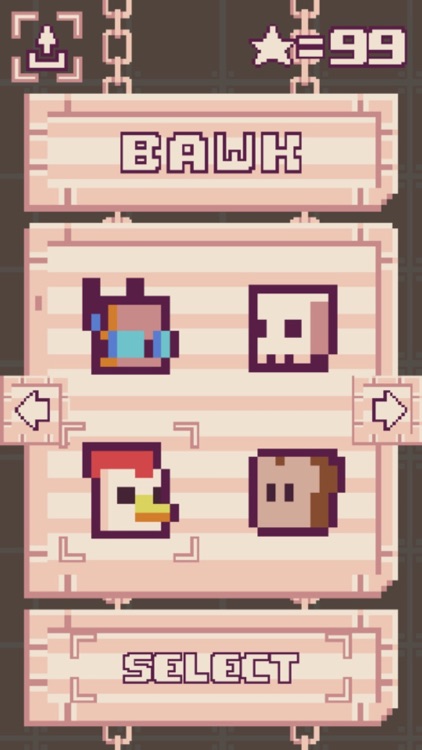 Blitz Breaker is a simple, accessible twitch platformer with one small change: Your character can't run.
Play as an adorable little robot named Blitz, where your goal is to escape the factory you were built in. The problem is that it seems like everything is trying to break you! That is, with the exception of Chip: A friendly computer helper who is totally your friend!

The gameplay is as simple as it is satisfying. Blitz can only jump, and perform an air dash in one of 4 directions. Upon colliding with an object that doesn't break you, you are free to dash again. Use this to navigate a variety of challenges and hazards, including spikes, cannons, missiles, lasers, mines and even giant mechanical monsters.

Featuring challenging but fair difficulty, the skill lies in your timing, and ability to react. Perfecting these skills grants you stars, which are used to unlock additional heads to dress Blitz up in. Your ability to search and explore can lead you to secrets, and keys to portals harboring even greater challenges.

- Simple, accessible controls. Simple taps and swipes are all you need to play
- Tough but fair difficulty
- 101 lovingly handed crafted levels
- Four boss levels to challenge and conquer
- Over 25 heads to discover and collect (some are more secret than others)
- Secret Warp Zones to unlock and challenge
- A wicked chiptune sound track by Fat Bard
- Multiple leaderboards to challenge your friends! 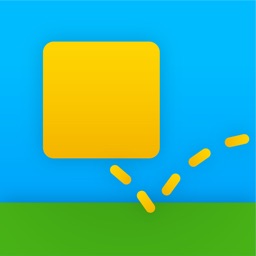 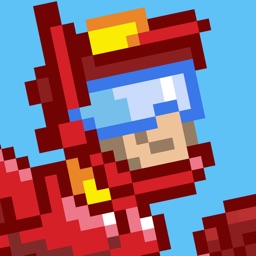 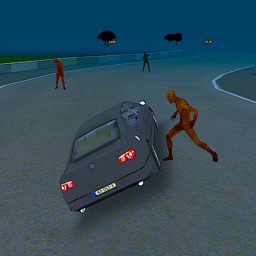 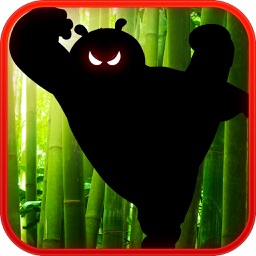 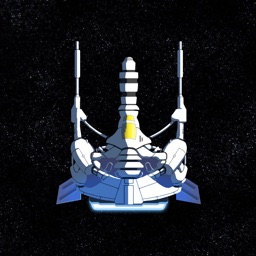 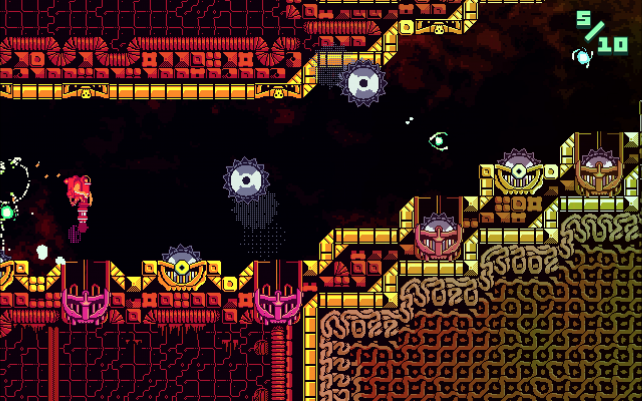 Every Second Counts in RunGunJumpGun, a Twitchy Platformer

Fly and shoot your way through the challenges of this awesome new twitch platformer from Gambitious. 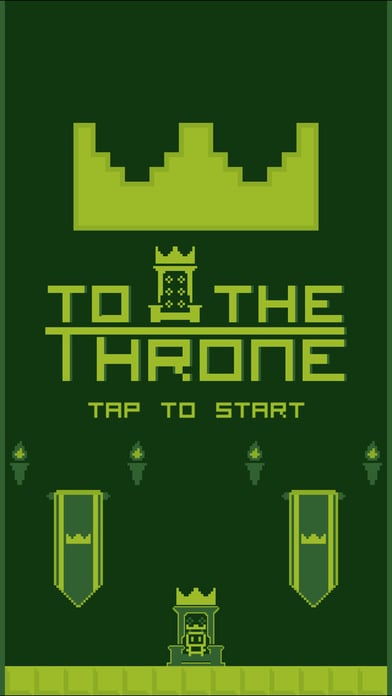 It's time to reminisce over your Game Boy days as you reach the throne in this tricky puzzle game.

August 11 Christine Chan
Nothing found :(
Try something else