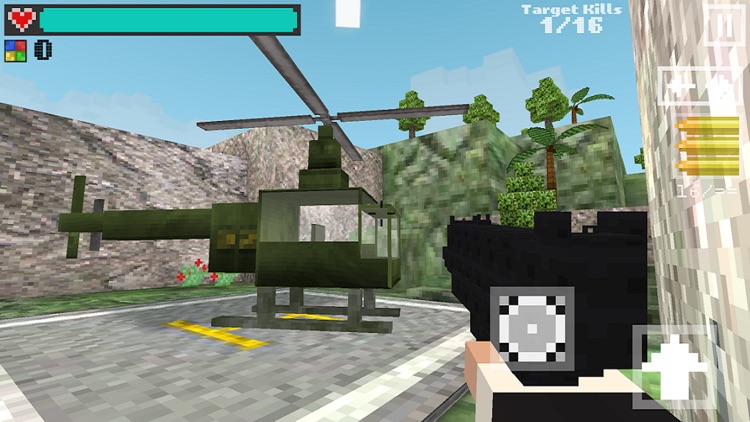 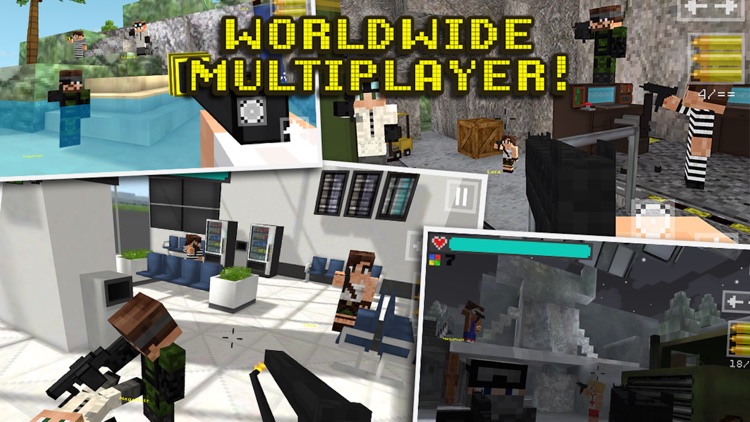 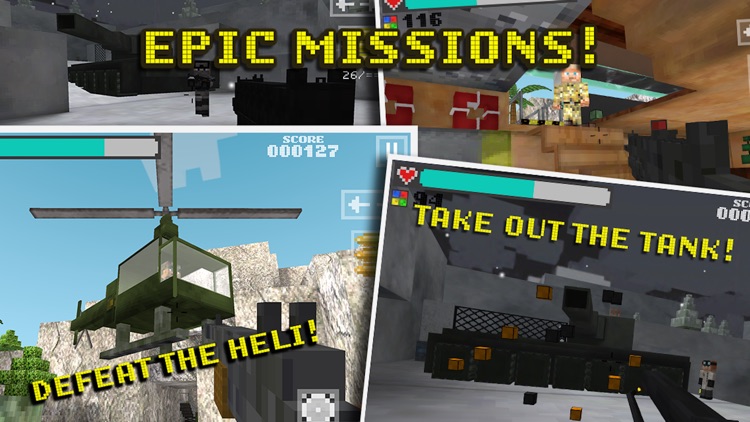 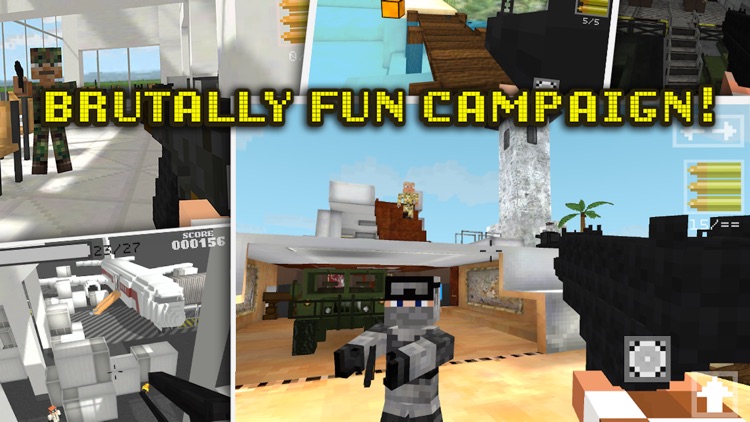 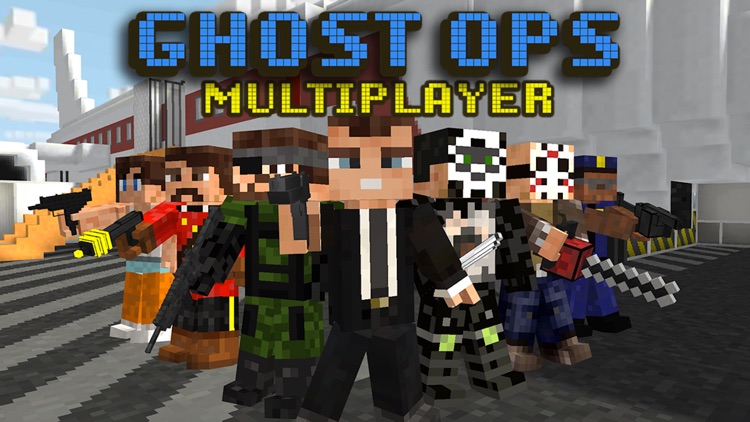 *** AWESOME CAMPAIGN ***
As the top agent of the elite Ghost Ops team, you find yourself faced with multiple dangerous missions. Infiltrate terrorist bases! Accomplish the objective or test your steel in Endless Mode! Protect yourself and the world with your wits, quick reflexes and any weapon you can find! The fate of the world rests on your shoulders! Collect blocks and use them to craft upgrades and forge new weapons! These upgrades will give you a leg up on your enemy!

*** THE COOLEST WEAPONS ***
Collect blocks and level up! Upgrade your standard issue automatic weapon or unlock the RPG! Take out foes with one shot using the coveted Golden Gun or torch a group with the Flame Thrower! Earn new skins and show you style on the Battlefield! 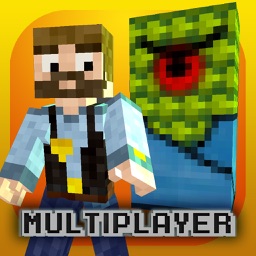 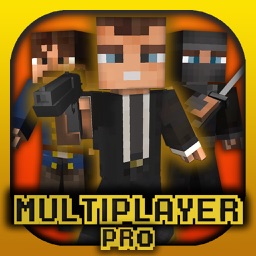 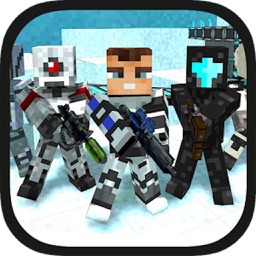 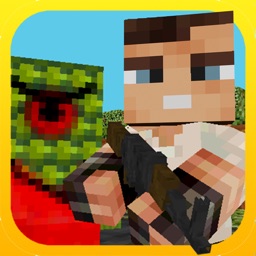 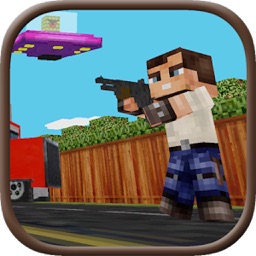