"Blocks Hurt! is not only surprising as a game, it is a genuine pleasure to play. It’s truly one of those rare indie games that are all too often overlooked." -- 148Apps 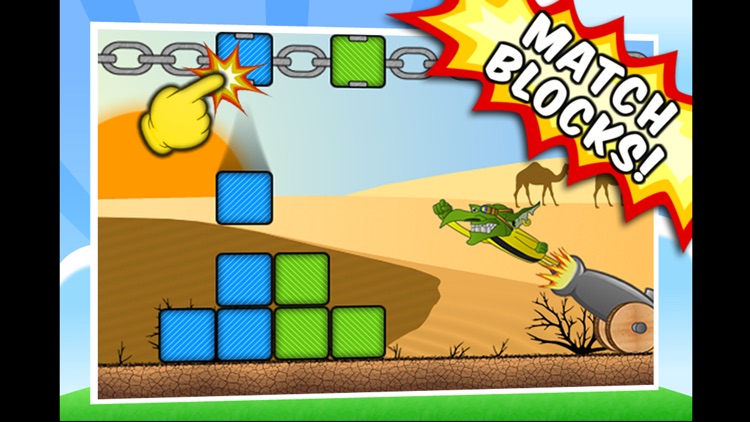 Blocks Hurt! is FREE but there are more add-ons 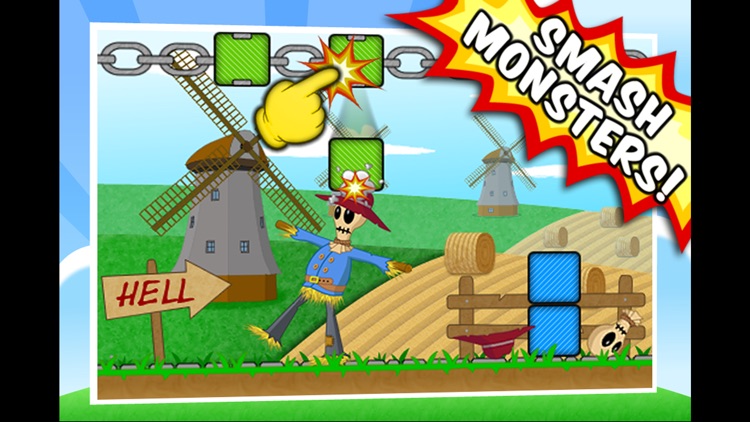 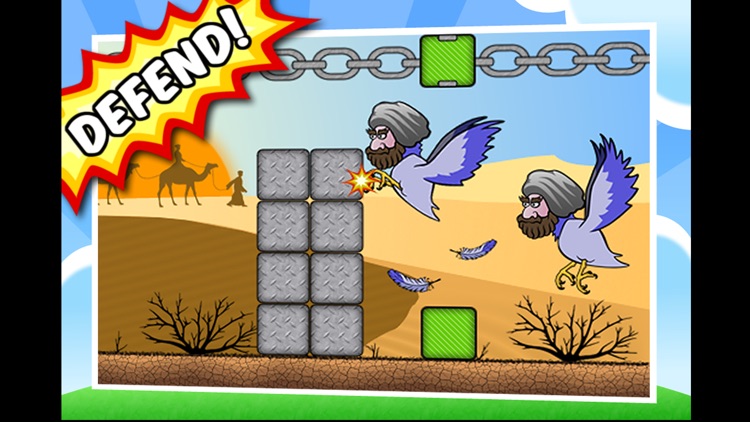 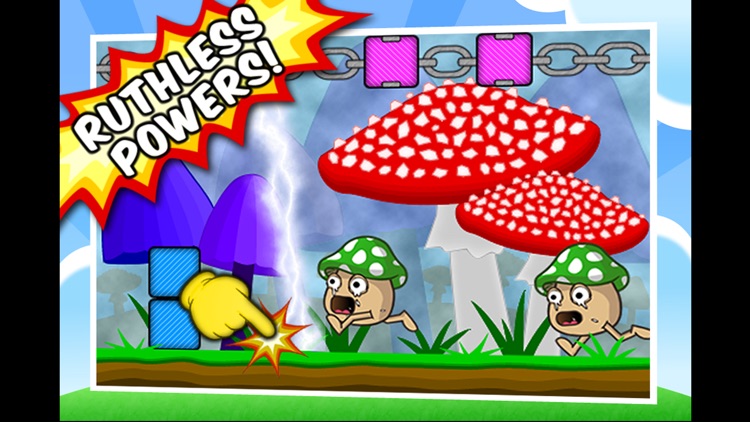 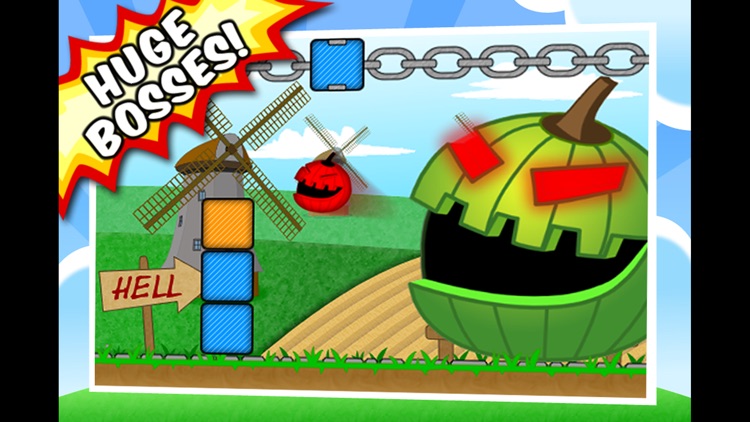 "Blocks Hurt! is not only surprising as a game, it is a genuine pleasure to play. It’s truly one of those rare indie games that are all too often overlooked." -- 148Apps

"Blocks Hurt! is one of those games that, no matter how much you read about it or hear about it from someone else, you just have to play for yourself to decide if it’s for you." -- The Indie Game Magazine

"Blocks Hurt! is a must have for fans of tower defence and matching blocks. Overall a fun, original game that is worth every penny." -- AppZilla

Play with blocks in a way you never imagined!

Freaky creatures are coming for you… Stop them! Unchain your deadly blocks, match them, stack them or HURL THEM against this parade of bizarre monsters!

Are you ready for the most unconventional matching block experience!?

INNOVATIVE GAME MECHANICS
Blocks are blocks, you know. You can stack them, you can match them… but why not using them as weapons? The endless chain spawns colorful blocks, unshackle them to build barricade or striking down monsters!

TONS OF FREAKY CRAWLING CREATURES
Fight against Evil Pumpkins, Flying Abominations and Bad Boletus! Battle the most eclectic bestiary you will ever see!

FOUR DIFFERENT KINDS OF BATTLE
Each battle is a new battle! Game stages can have four different, exciting goals:

"Collect blocks": Match an exact amount of blocks while defending from monsters!
"Build the wall": use blocks to build structures. Destroy annoying creatures struggling to thwart your efforts!
"Survive time": Withstand hordes of monster for a short (but hard) time!
"Kill the boss": Destroy huge bosses, each with peculiar attacks and strategies!

OUTSTANDING POWERS AND SPECIAL BLOCKS
You and your blocks are not alone in this battle against the evil forces: electrocute, freeze, disintegrate and slow down your enemy with special powers granted by monster juice! 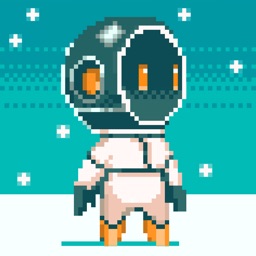 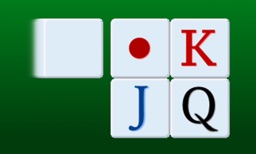 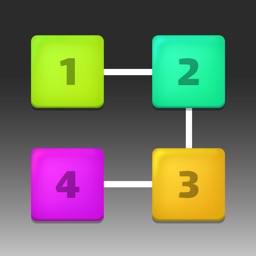 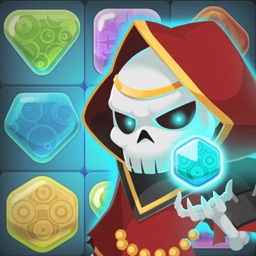 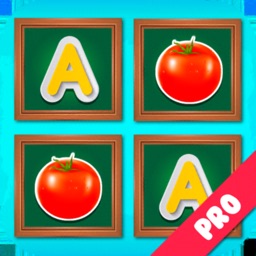