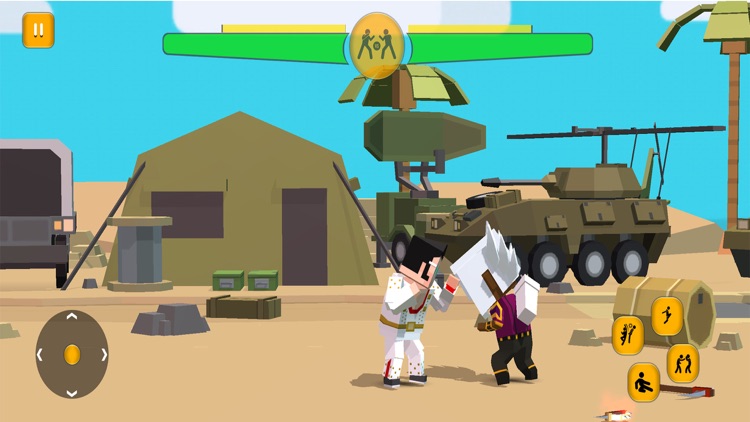 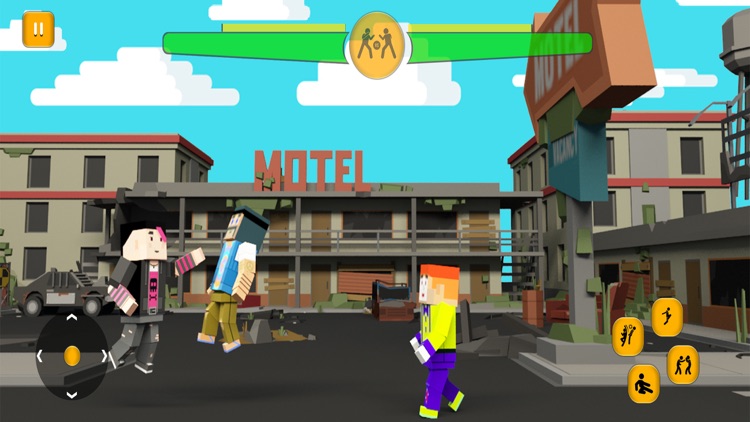 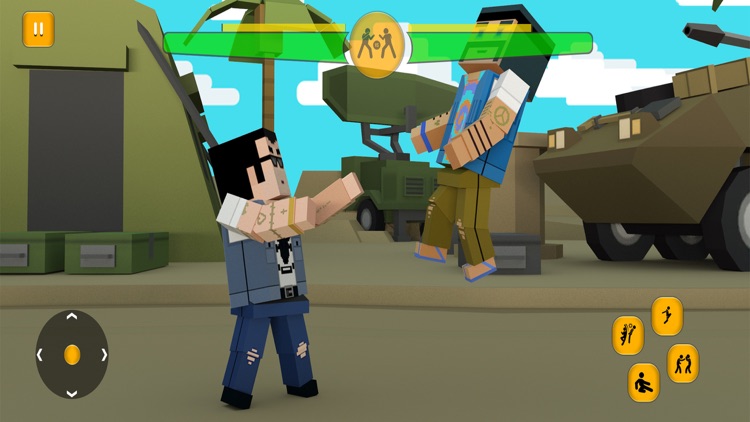 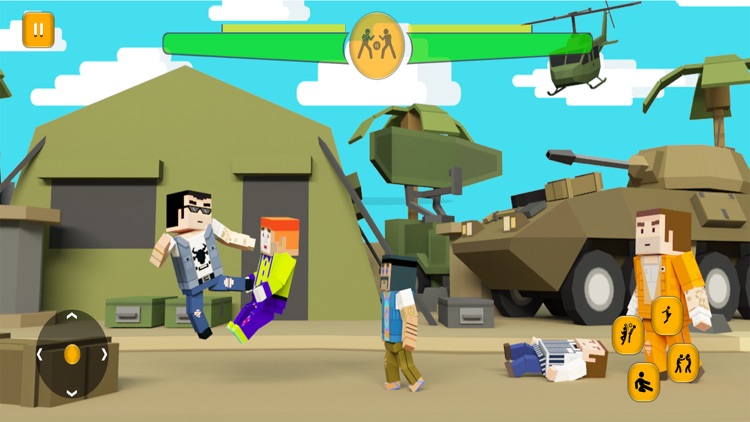 Experience new challenging missions and complete their levels. Earn coins and get rewards, open up new member fury fighters city gangster in this real king fighter kung fu game. Blocky street fighting is totally action packed game with new martial arts and fighting techniques. Kill the opponent and save yourself from the opponent, save your life as a real king fighter survival challenger. Our game consists of different difficulty ratings. The first part will not respond to the player who you beat in terms of learning to experiment. However, in the next sections you will need to increase the number of city blocky killer fighters and perform well at a later date. Upgrade your fighting skills by continuously practicing the fighter survival attacks. 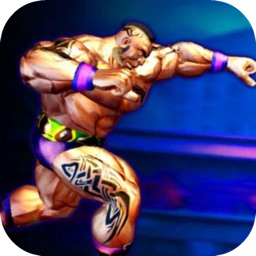 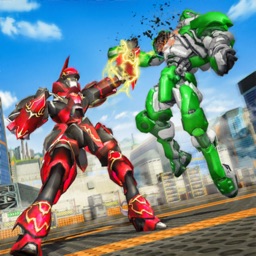 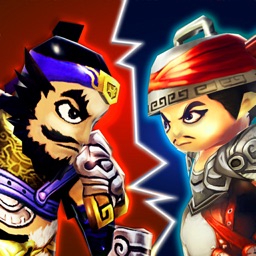 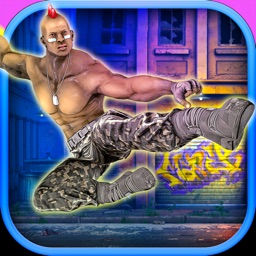 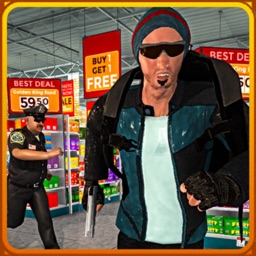 Saad Naseem Khan
Nothing found :(
Try something else