You are using an outdated browser. Please upgrade your browser to improve your experience.
iPhone iPad
$179.99 in the App Store 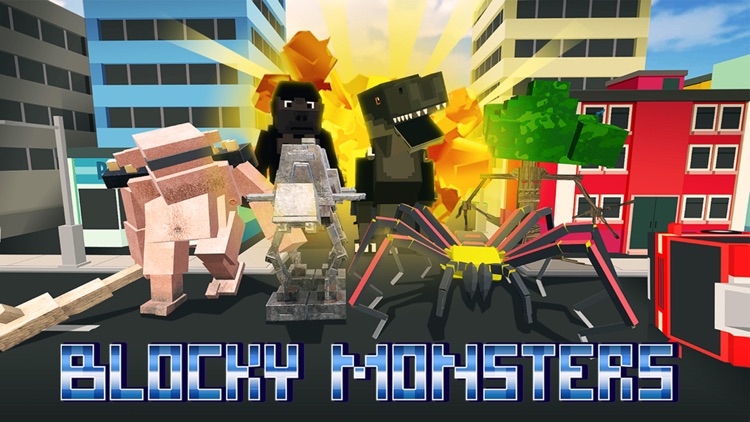 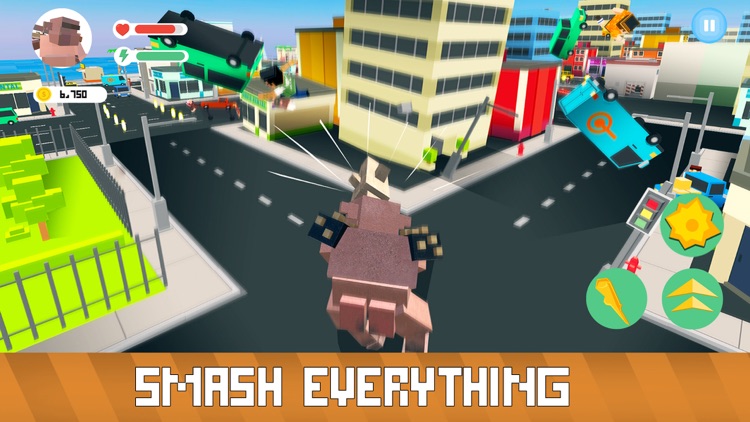 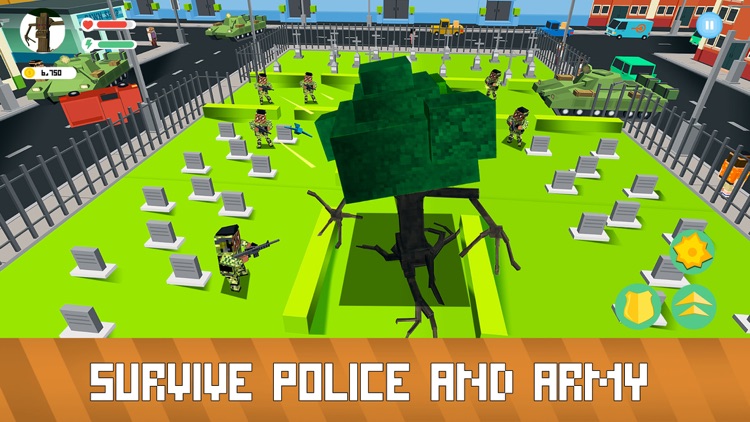 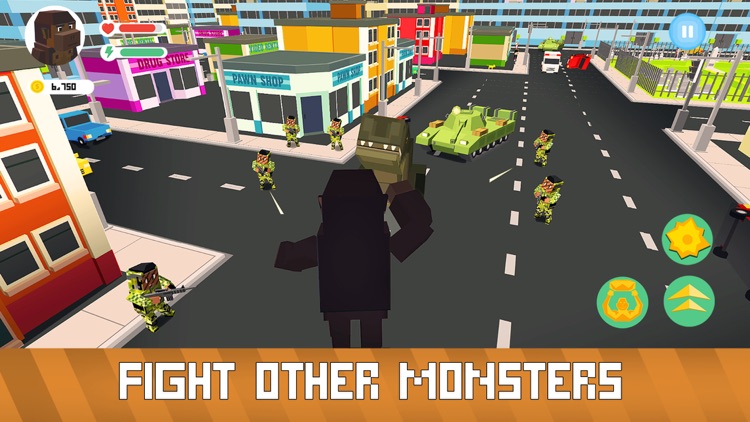 Monsters simulator!
Use superpowers for smash and crash frenzy! Kong throws stuff, Ogre can smash with a club, Zilla can crash with teeth, Robot has deathbeams, others have more ways to crash and smash. Dominate the blocky city of the simulator. Watch monsters energy to wreak destruction longer - don’t let enemies smash you. How long can you cause blocky city destruction in the simulator?

Get it for $179.99 in the App Store
Disclaimer:
AppAdvice does not own this application and only provides images and links contained in the iTunes Search API, to help our users find the best apps to download. If you are the developer of this app and would like your information removed, please send a request to [email protected] and your information will be removed. 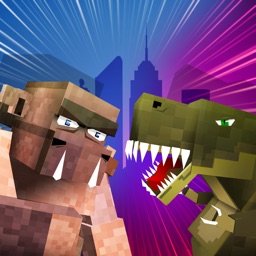 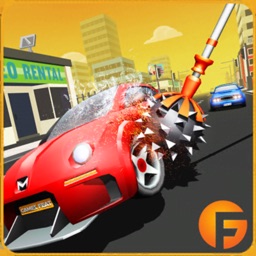 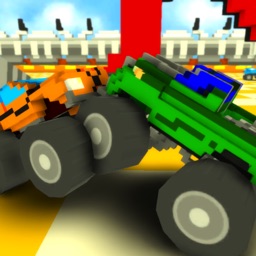 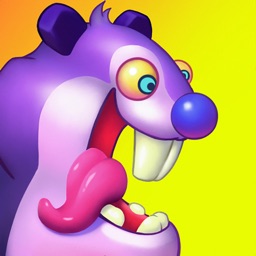 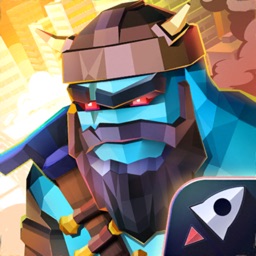