Brian Eno and Peter Chilvers are pleased to announce Bloom: 10 Worlds – a developed, augmented and expanded new edition of 2008’s game-changing original Bloom app, which explored uncharted territory in the realm of applications and was dubbed “The First Great iPhone App” by Gizmodo. 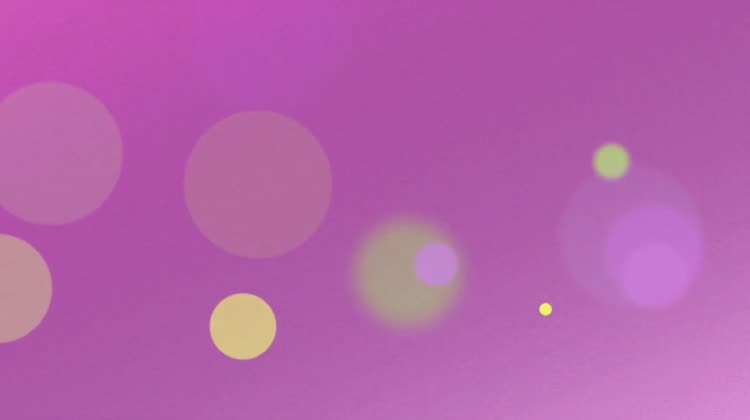 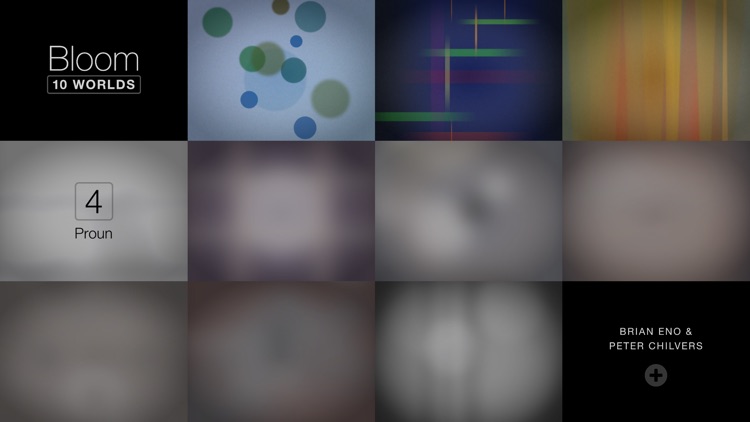 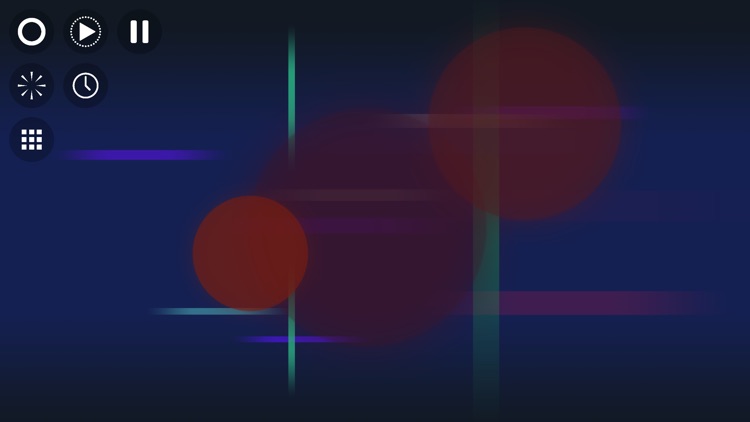 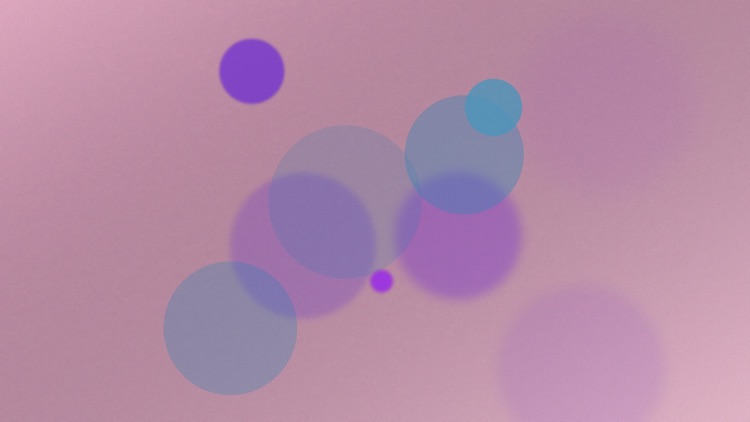 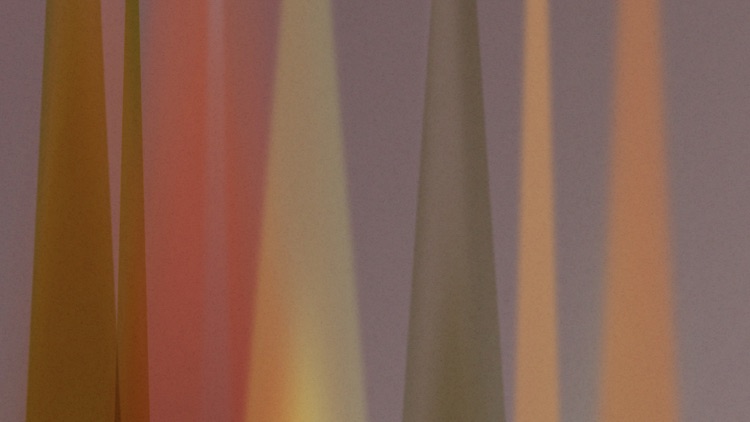 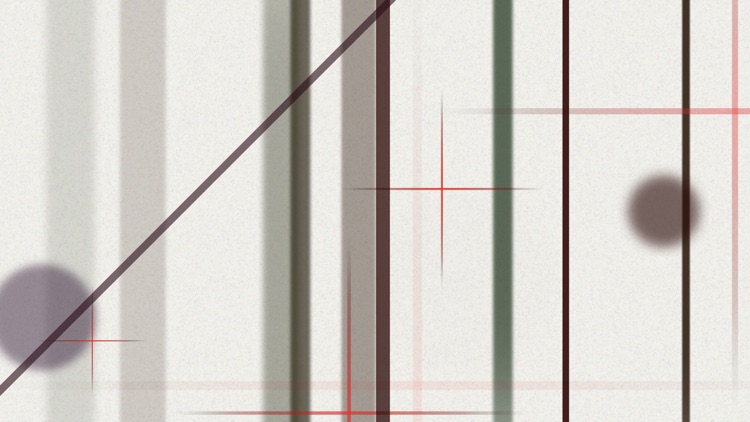 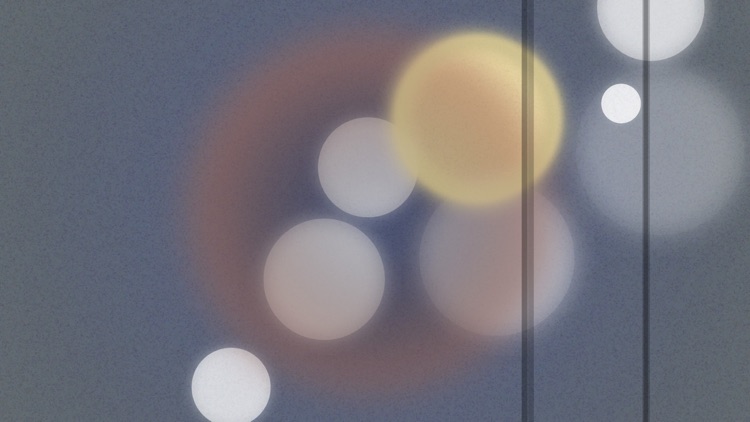 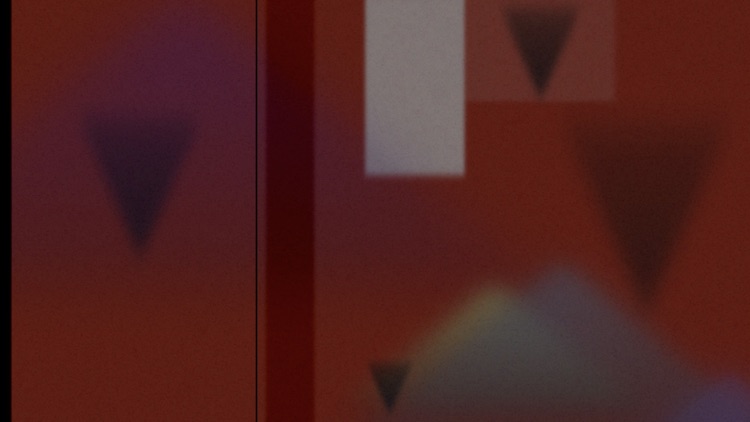 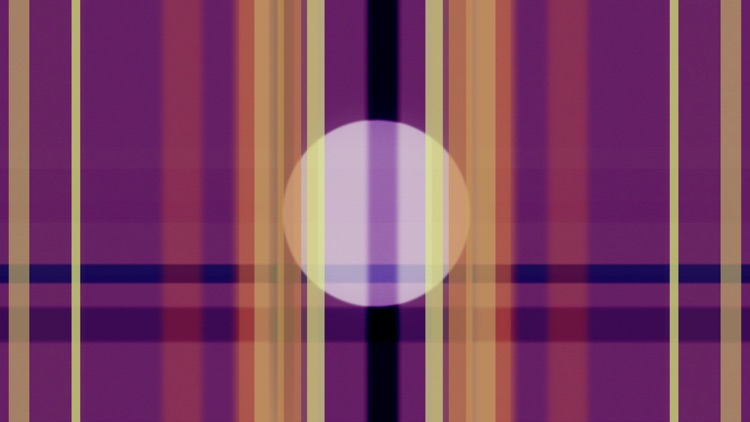 Brian Eno and Peter Chilvers are pleased to announce Bloom: 10 Worlds – a developed, augmented and expanded new edition of 2008’s game-changing original Bloom app, which explored uncharted territory in the realm of applications and was dubbed “The First Great iPhone App” by Gizmodo.

Requiring no musical or technical ability, the egalitarian and user-friendly Bloom app enabled anyone of any age to create music, simply by touching the screen. Part instrument, part composition and part artwork, Bloom’s innovative controls allowed users to create elaborate patterns and unique melodies by simply tapping the screen. A generative music player took over when Bloom was left idle, creating an infinite selection of compositions and their accompanying visualisations.

Bloom: 10 Worlds is a reimagining of the original – not simply a remaster. If the original Bloom was a single, then this would be an album. The widely broadened palette of sounds and images can be experienced via 10 new ‘worlds’, each exploring a new direction for Bloom. The first world the user encounters is an echo of the original app, with circles appearing where the user taps. Each subsequent world unlocks automatically, introducing new combinations of sounds, shapes, colours and rules of behaviour.


Praise for the original Bloom

“The very first iPhone apps were universally dull. And then Bloom came out. It was immediately obvious that something special was happening. The app was interesting on an artistic level – one that made you reconsider the relationship between technology and music. It raised the bar for musical iPhone apps.” Gizmodo

“Hypnotic and ludicrously addictive.” The Guardian

“A relaxing alternative to just about anything else you can do with an iPhone.” Wired

Eno began collaborating with musician / software designer Peter Chilvers on Will Wright’s computer game Spore. Their shared interest in generative music rapidly lead to the development of a prototype for Bloom in 2008. In the intervening decade, they experimented further with the field, expanding their catalogue of apps with Trope, Scape and Reflection. In that time Chilvers has also acted as an engineer and technical advisor to Eno on a number of other projects. A series of multi-speaker installations around the world laid the groundwork for 2016’s The Ship, and they premiered Bloom: Open Space, a mixed reality installation in Amsterdam in 2018.

In addition to his work with Eno, Chilvers co-founded the Burning Shed label and online store, toured with Underworld’s Karl Hyde as keyboardist and musical director, and has recorded instrumental albums and collaborations with vocalist Tim Bowness. 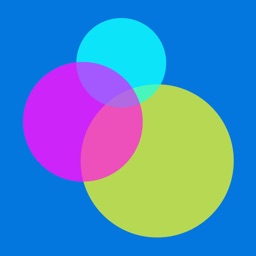 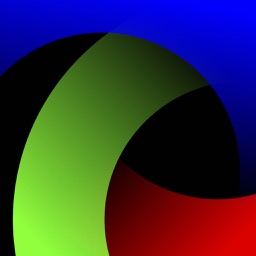 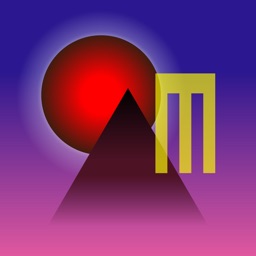 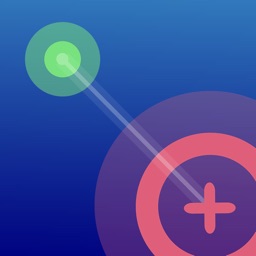 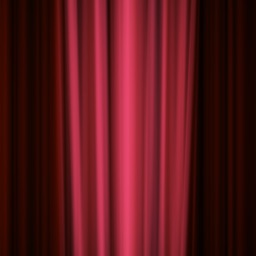 Discipline Global Mobile Ltd
Nothing found :(
Try something else