The virtual 3D blocks for play and creation of whatever you want! 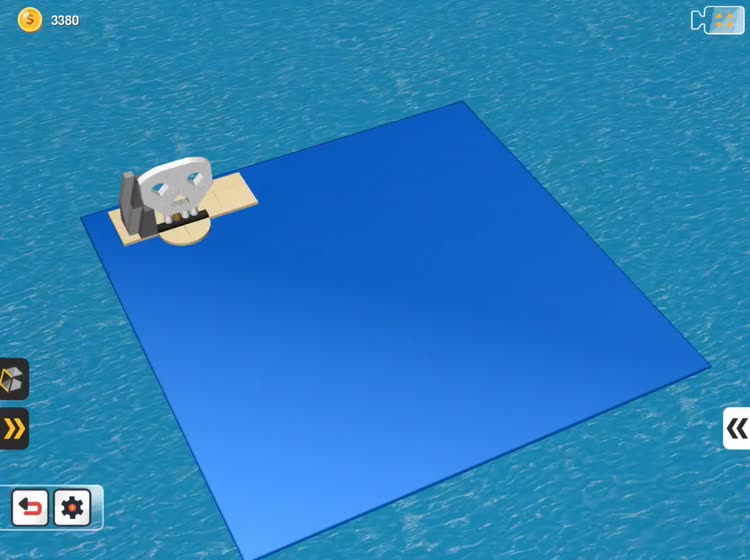 Bloxy World is FREE but there are more add-ons 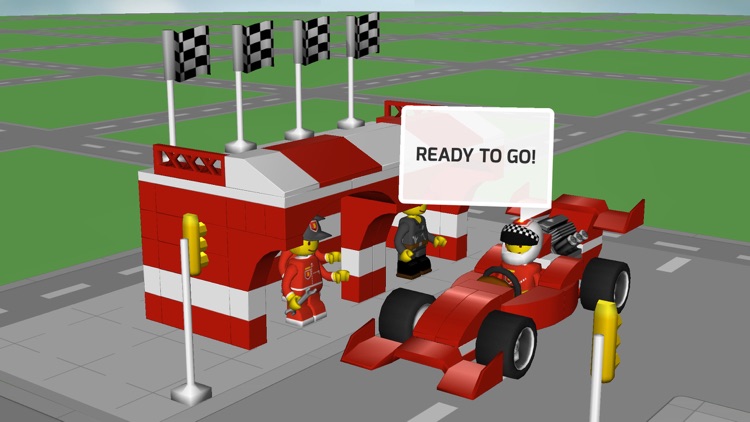 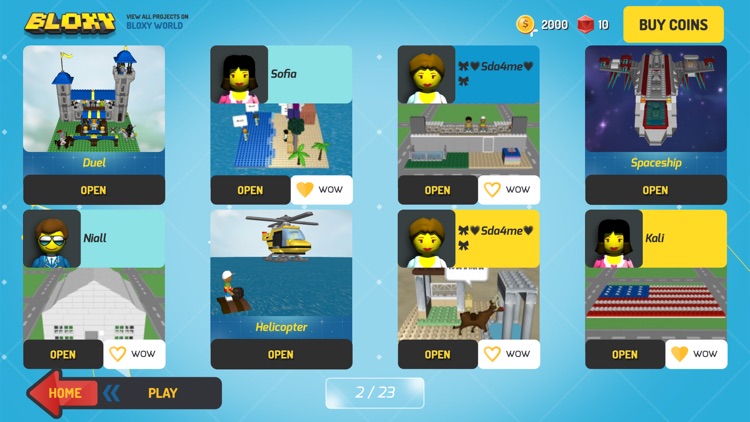 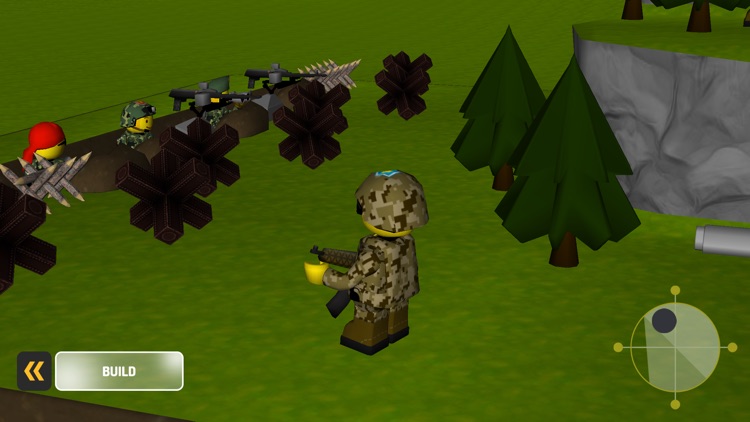 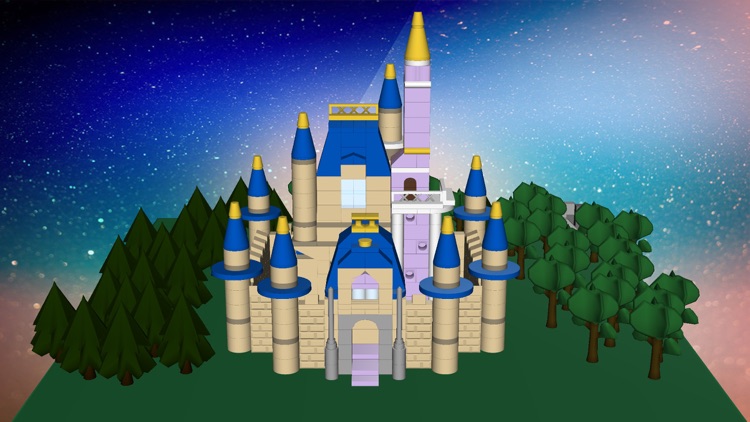 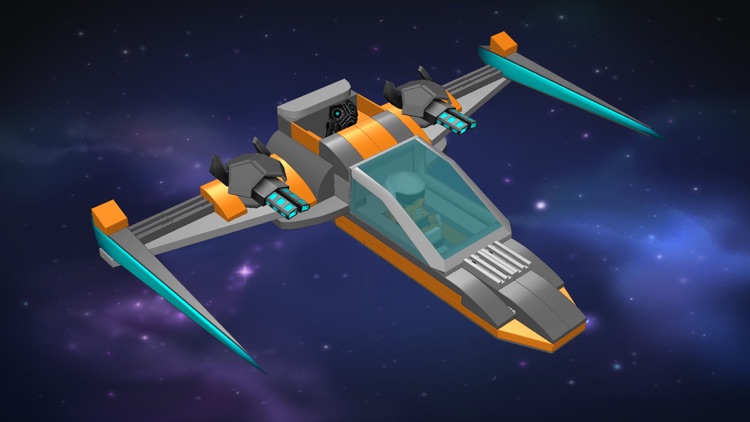 The virtual 3D blocks for play and creation of whatever you want!

* 3D world with 330+ blocks, figures and other features;
* BUILD & PLAY! Move the mini figures, add speech bubbles, explore special effects of blocks and objects;
* Create your own projects or download other users' projects to play with;
* FULL CONTROL of almost every aspect of the 3D world.

Join the exceptional 3D Bloxy World with an unlimited set of blocks of all styles, colors and textures

** Make use of great range of blocks, mini figures, animals and additional items (trees, cars, space ships, castles and many more!),
** Fall in love with special Bloxy themes: Space, Castle, City, Cars and other Vehicles, Planes and Army,
** Engage your imagination when building with Bloxy or …
** … download other users' projects as playground for further creations,
** Create your own fun scene with Bloxy mini figures and animate them by expressing their thoughts and words in speech bubbles,
** Play with the mini-figures - they can move around!
** Unlock achievements, earn Bloxy coins and build your collection of blocks, mini figures and special items,
** Share your projects with everybody via www.bloxyworld.com - the mobile community for kids,
** View and vote for the projects you like the most and get additional coins for WOWs which other users can give you,

Bloxy World is an open-ended, creative app and a community spot for kids. It gives its users a complete creative control of the 3D world, encourages creativity, stimulates children's imagination and develops their curiosity. 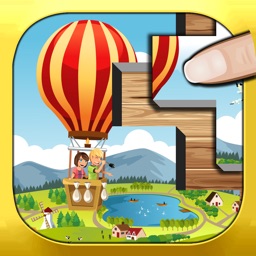 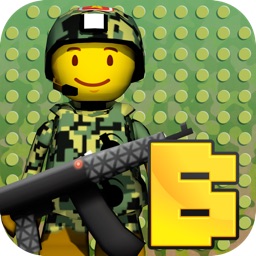 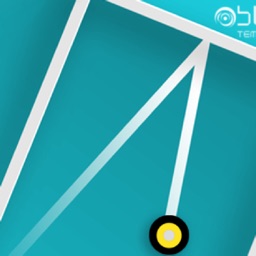 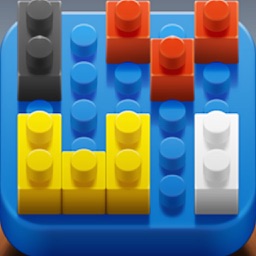 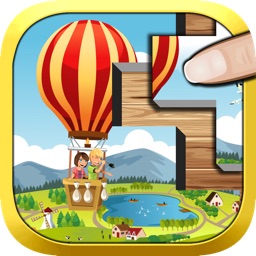 Rohn Media GmbH
Nothing found :(
Try something else