You are using an outdated browser. Please upgrade your browser to improve your experience.
iPhone Messages
$2.99 in the App Store 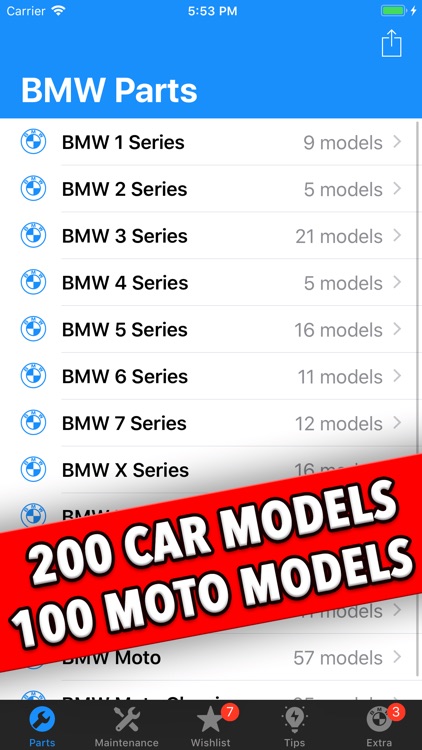 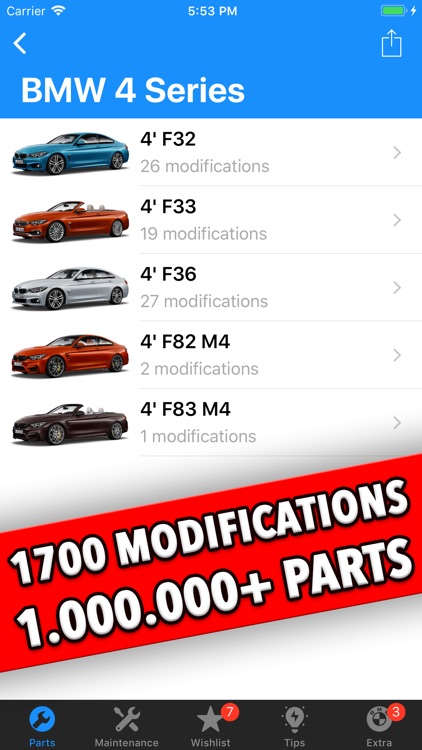 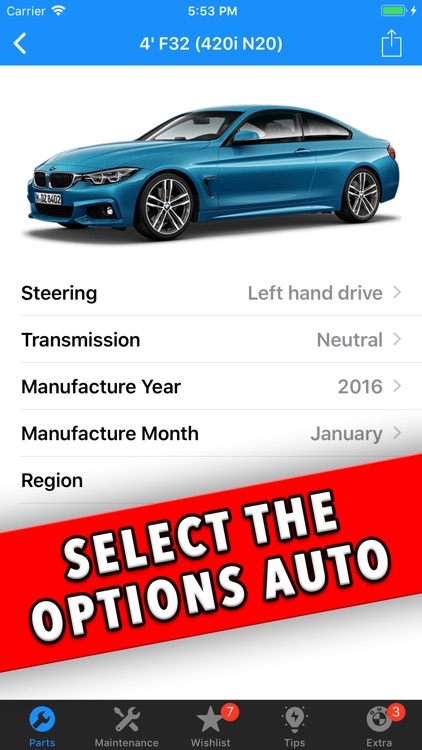 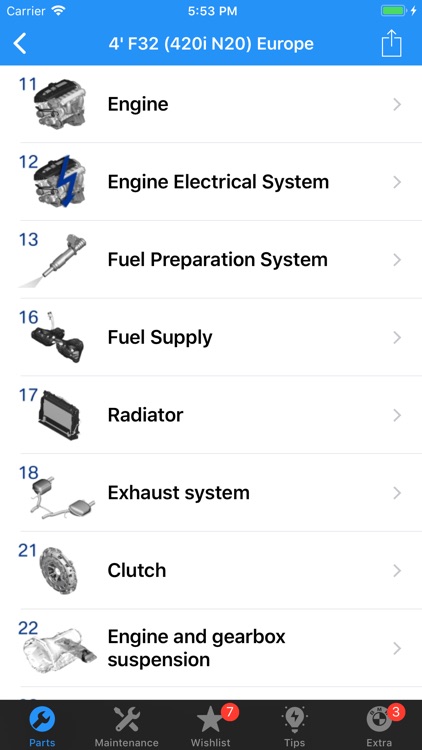 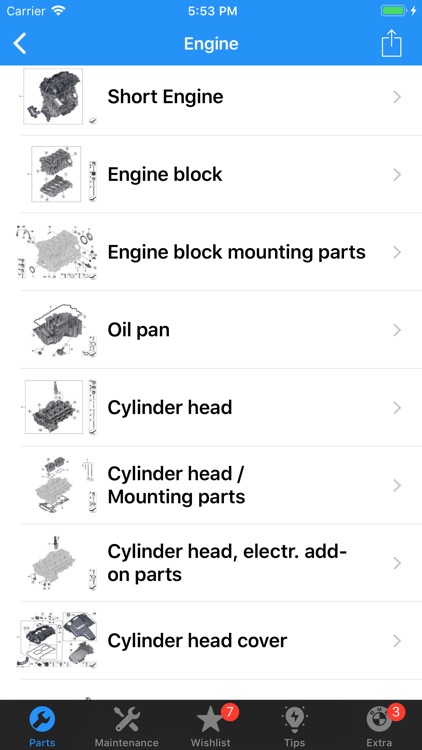 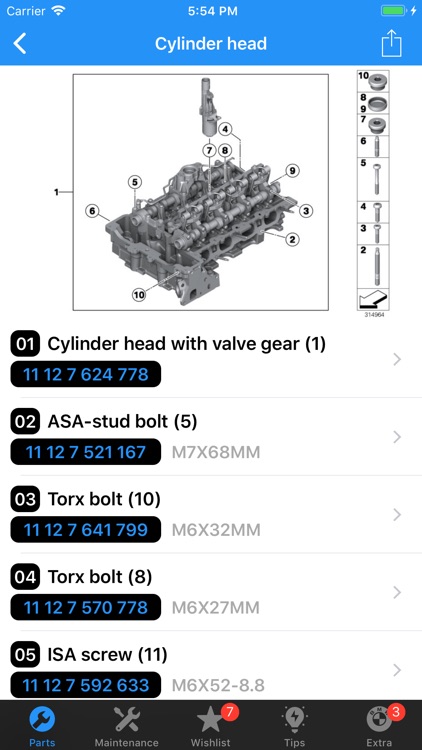 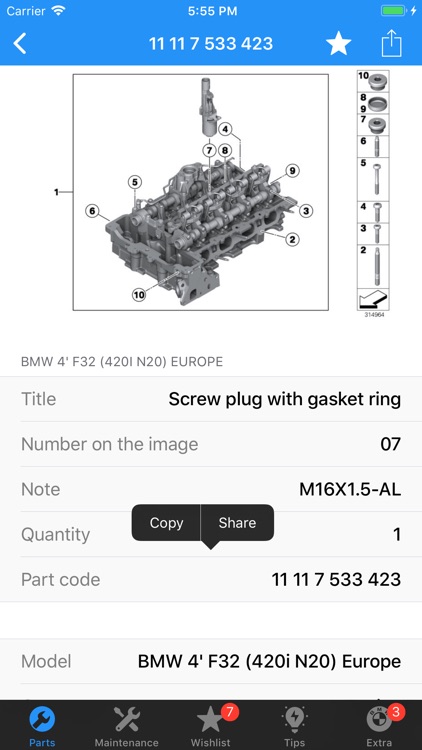 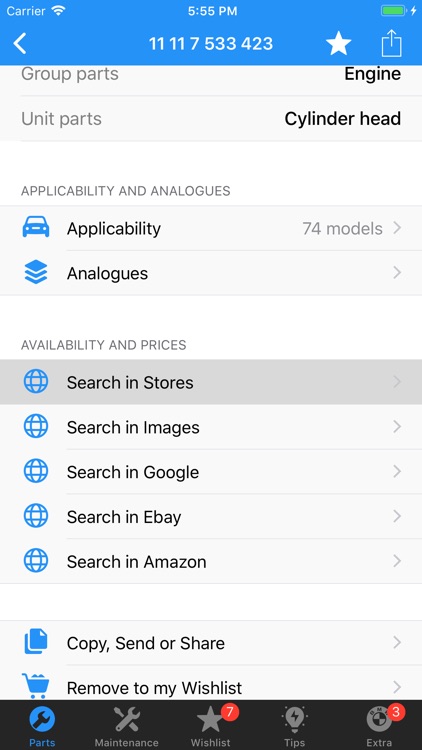 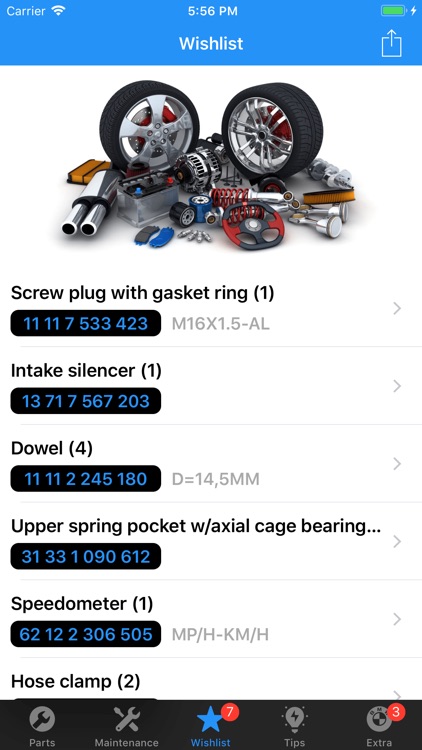 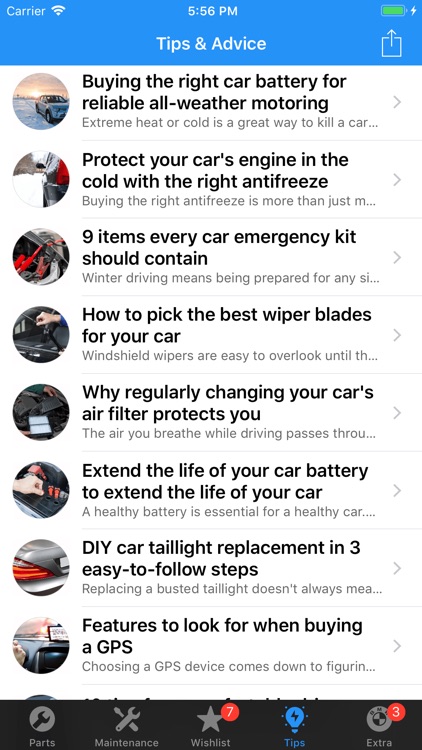 --
The Bavarian Motor Works Company company is known for its obsession with detail, quality and leading-edge technologies. The vehicles from this famed German automaker justifiably have been highly popular for decades. BMW has a long and interesting history. BMW was originally founded in 1916 but it didn’t build or manufacture a car until 1928. During this time BMW manufactured aviation engines primarily. After WWII BMW's first production car was the 501 which was kind of a flop for the company. Towards the end of the 1950's the fate of BMW was left in the balance. In fact it might have been Daimler Benz which bought BMW but their offer was rejected by a small group of shareholders and the workforce. Herbert Quandt restructured the company allowing BMW to maintain its independence. In the early 1960's BMW introduce its New Class of cars (Neu Klasse) which was a mid class production sporty sedan. This move in the BMW product line struck a cord and the concept caught on as a formula for all BMW's to come after. Through the 1970's BMW expanded it's operation creating its own credit company to finance its operations as well as the Dingolfing production plant. It also built its current headquarters in Munich during this time. BMW M division was also founded during the 1970's which was responsible for building race cars and race car engines. BMW during the 1980's and 1990's spread its production facilities into different markets including a plant opening in 1994 in Spartansburg, South Carolina.

--
The contents of the BMW parts & accessories catalog provided for acquaintance purposes only.
Part numbers, descriptions, prices and applicability information have been obtained from public sources on the Internet. We are not responsible for any data inconsistency and possible inconvenience caused. Contact your local parts supplier to get precise information about parts. 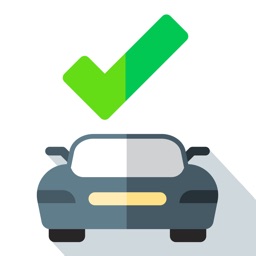 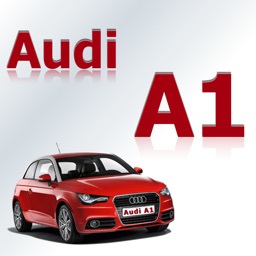 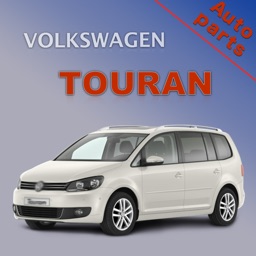 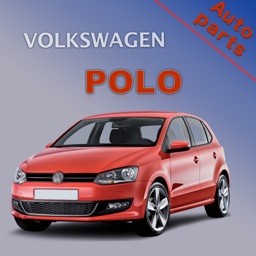 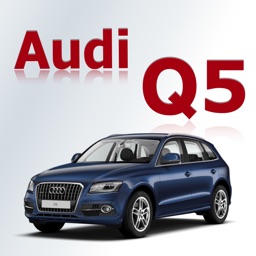 Inna Chornaya
Nothing found :(
Try something else