Get the latest news and unfiltered opinions on the Buffalo Bills from the source you trust: The Buffalo News. 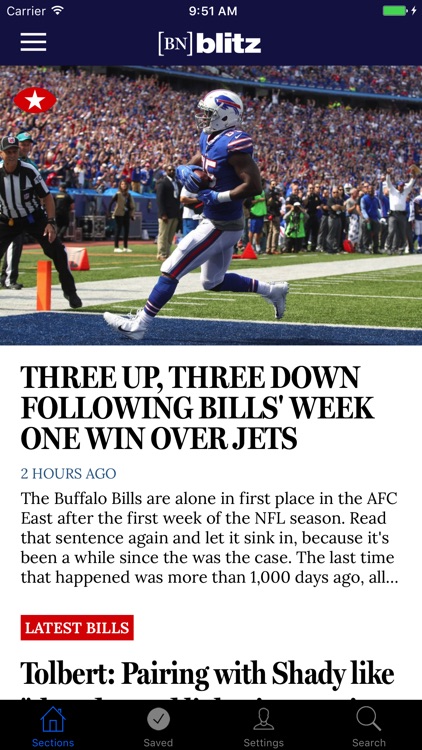 Get the latest news and unfiltered opinions on the Buffalo Bills from the source you trust: The Buffalo News.

The News’ team has you covered, from training camp to the draft – and every snap in between. Mark Gaughan, Jerry Sullivan, Tim Graham and Jay Skurski lead the coverage with breaking updates and in-depth analysis through daily blogs posts, stories and columns. Plus, video reports and exclusive photos from every game. On game day, get real-time reports from The News’ writers at the game.

And The News’ coverage goes beyond One Bills Drive. From the Super Bowl to the Scouting Combine, The News’ writers are on the ground at the biggest events of the year to take you inside what’s happening with your team.

This app presents all of The Buffalo News’ coverage of the Bills and football in a format that’s optimized for fans on the go. In addition to current stories and blog updates, you’ll have access to photo galleries, stats and the best of The News’ Bills archive.

The depth of The News’ staff is unmatched. Mark Gaughan has covered the Bills since 1992, has served as president of the Pro Football Writers of America and is a member of the Pro Football Hall of Fame selection committee. Jerry Sullivan is an award-winning columnist who covered the Bills through the Super Bowl years – and the ups and downs ever since. Tim Graham covered football for ESPN for three years before rejoining The News in 2011, and he routinely breaks Bills stories on the Press Coverage blog. Jay Skurski has been full time on the Bills beat since 2012 and is The News’ fantasy football expert. They anchor coverage The News’ Bills coverage, but our team’s roster includes columnist Bucky Gleason, veteran sportswriter Milt Northrop and some of the best football photographers anywhere.

The [BN] Blitz app is a must-have for every Bills fan. 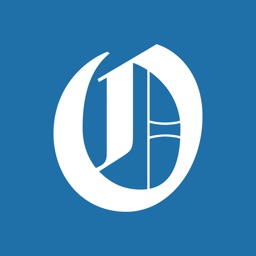 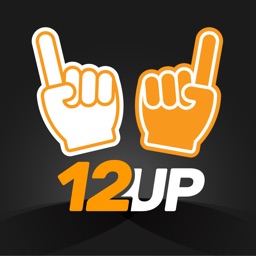 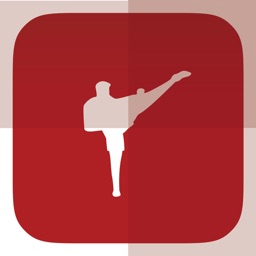 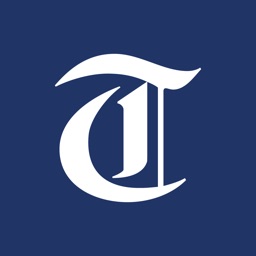 The McClatchy Company
Nothing found :(
Try something else