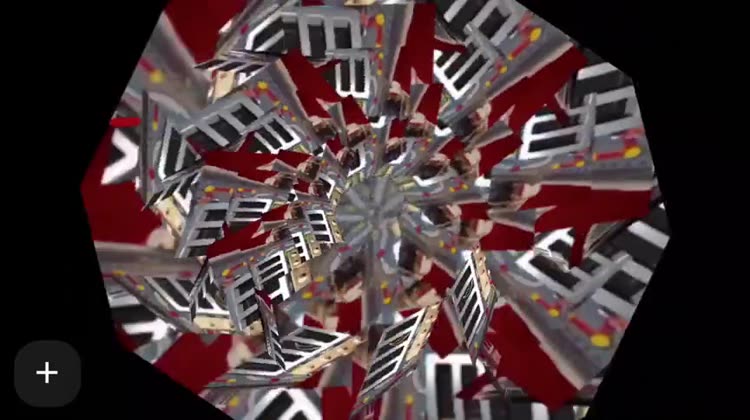 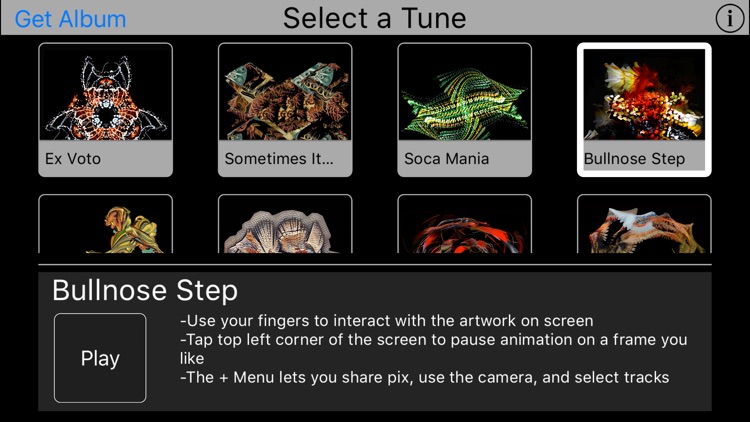 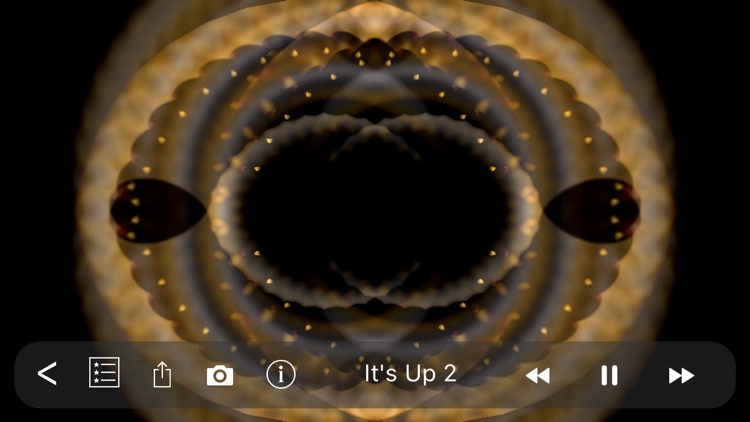 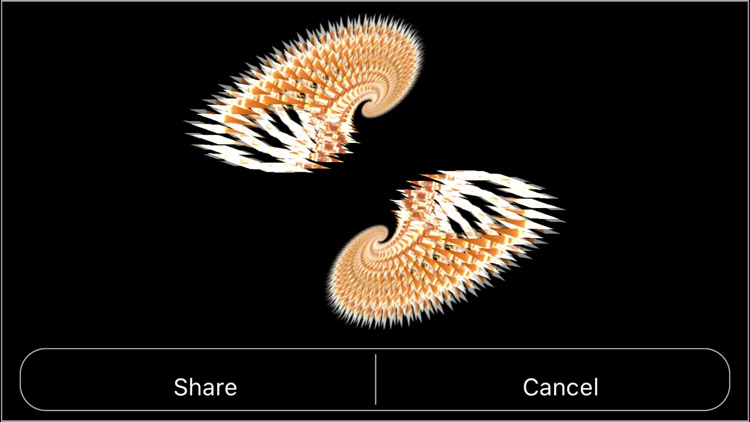 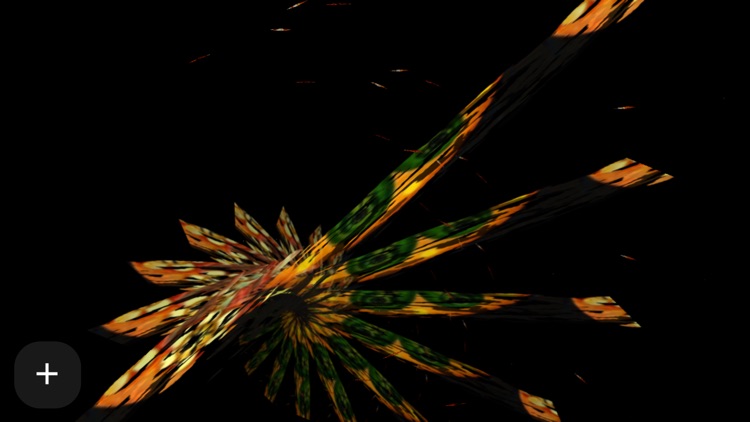 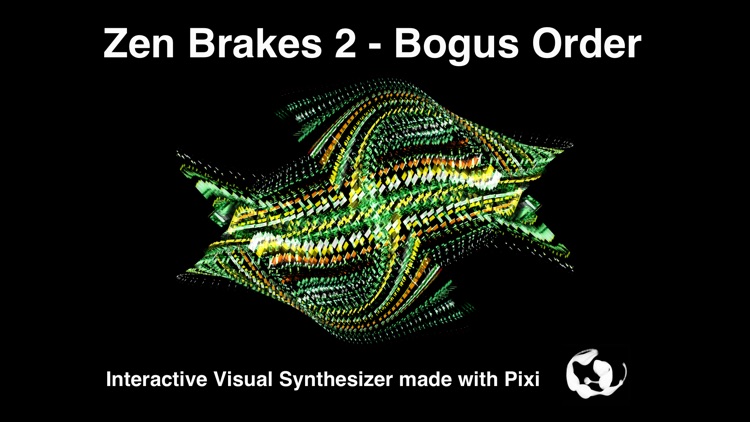 This app uses Coldcut and Paul Miller's invention 'Pixi' to generate interactive visuals. Pixi is a new type of visual synthesiser using a process which we term 'granular video synthesis'.

In audio, granular synthesis uses a small part of a Audio sample, the ‘grain’, as the basis for synthesis. By analogy in Pixi , video synthesis is based on a small part of an image, typically a photo, and this source grain can sampled from different parts of the image, and change in size and position. The sample is combined with a mask image (e.g. circle, star) to yield a Brush. The Brush is then used to draw patterns. Multiple Particle brushes can also be used. The set of parameters that control the pattern drawing are defined by a modular synth style patching system and like a synth these can be saved as a preset, including the basic source image.

So the main Pixi app is a modular synth which we have used to create a set of interactive visual presets which can be used in smaller Pixi Player apps. This Bogus Order app is a Pixi Player which uses music from the Zen Brakes 2 album, each track having a Pixi preset.

The Player also allows the user to take a photo and use this as the source image, so users can remix their own photos. 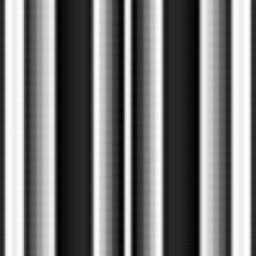 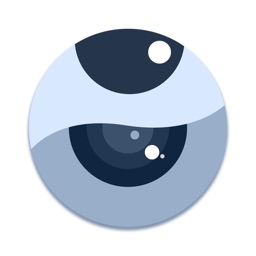 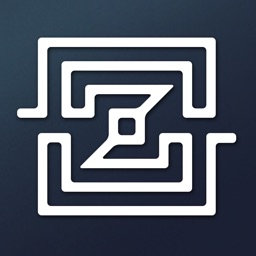 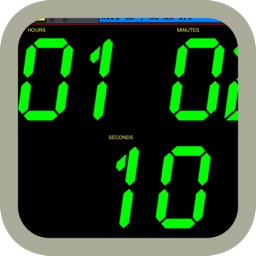 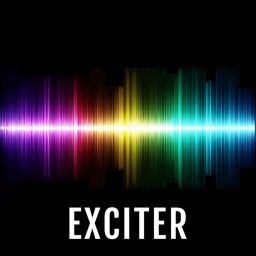