THE #1 TOURNAMENT BRACKET MAKER ON THE APP STORE 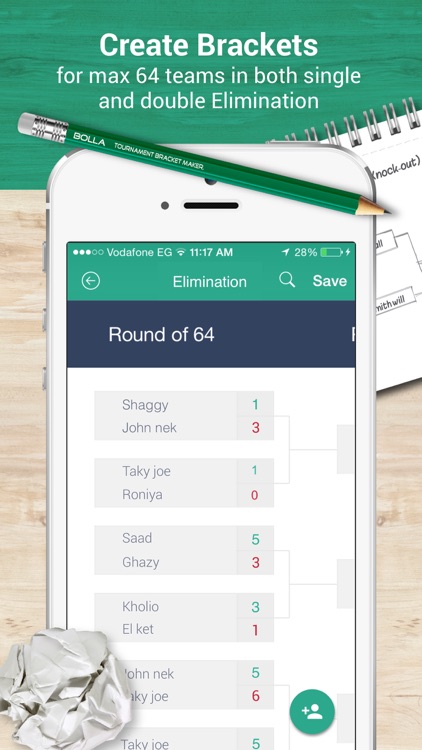 Bolla - Tournament Bracket Maker, Round Robin, Elimination Tournament Generator is FREE but there are more add-ons 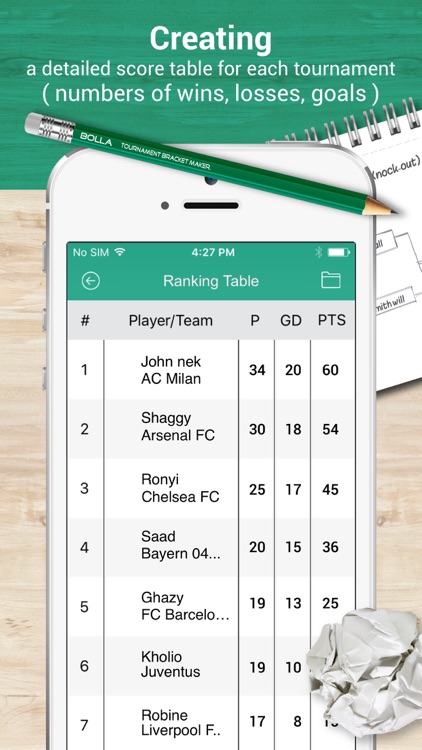 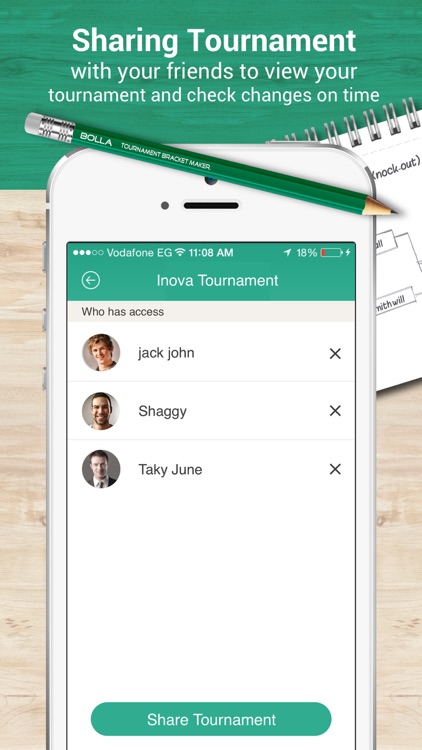 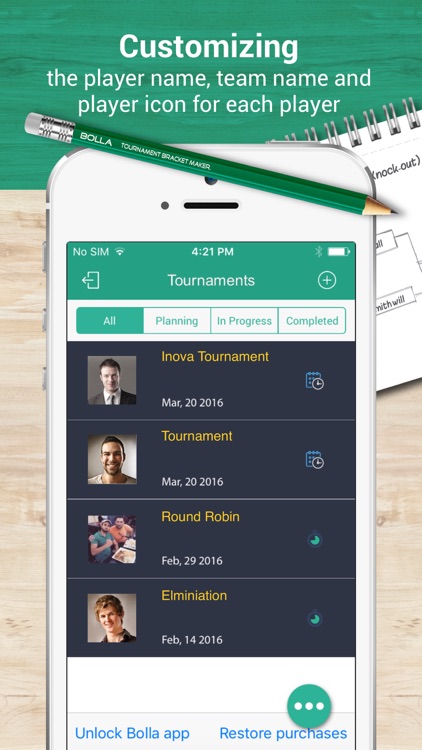 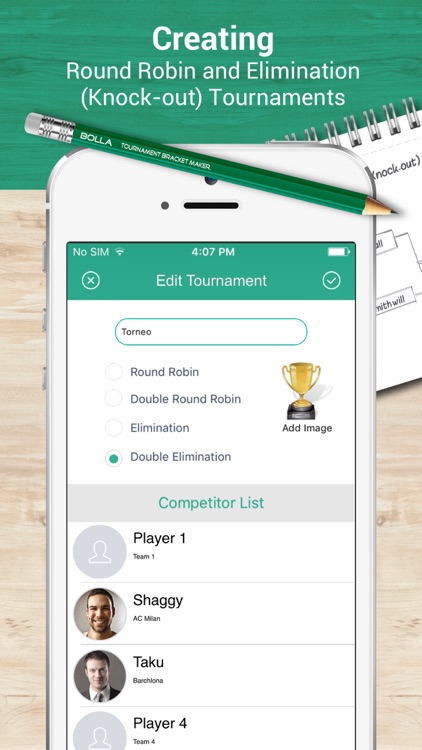 THE #1 TOURNAMENT BRACKET MAKER ON THE APP STORE

Bolla is powerful simple app for generating your football tournament schedule. Online Mobile tool that will save your time. You can use it to organize tournaments for teams, groups or individuals.

Using Bolla Tournament Bracket Maker is straightforward and very easy, just enter your tournament details, number of teams, name of tournament and its logo, then your teams and your schedule is instantly created and easily accessed via the app. Changes made to the schedule are updated instantly and in real-time.

Bolla Round Robin Tournament Generator provides a host of features that make generating and scheduling any football / soccer game or tournament as easy as possible. With Bolla Generator you can:

Features
-Creating Round Robin and Elimination (Knock-out) Tournaments
-Creating single or double round tournaments
-Customizing the tournament name and tournament icon for each tournament
-Customizing the player name, team name and player icon for each player
-Choosing from well known Team names like (FC Barcelona , Real Madrid CF...)
-Showing a schedule for the played and pending matching
-Importing Players from your contacts directly
-Importing Players from your Facebook Account
-Creating a detailed score table for each tournament (number of wins, losses, goals)
-Sharing tournament result over social media networks like Twitter and Facebook
-Sharing tournament as view only.
-Ability to login with your social media account or as a guest
-Ability to invite your Facebook friends to use the app.
An active internet connection is needed to use the Bolla app. 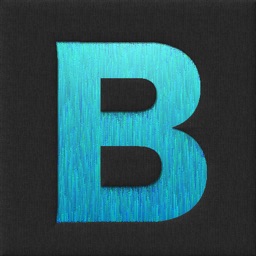 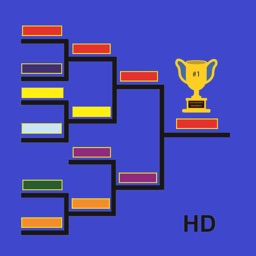 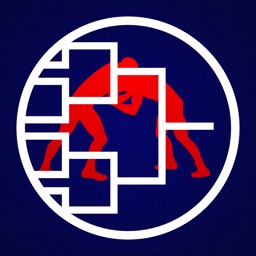 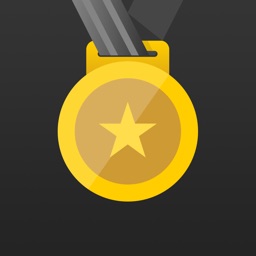 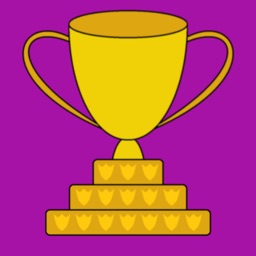 Ben Shea
Nothing found :(
Try something else