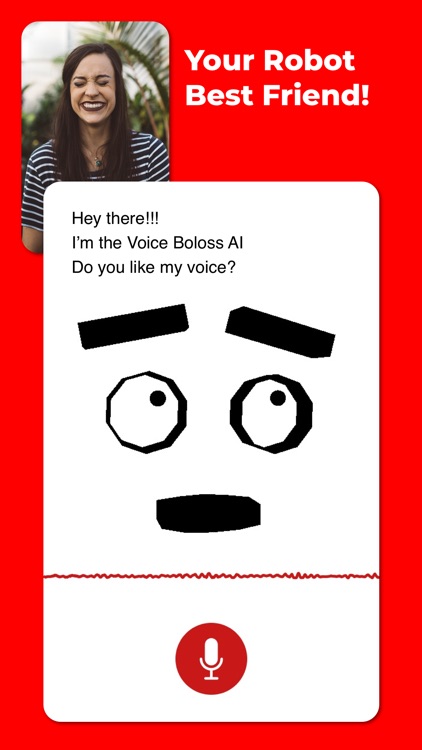 Are you ready to talk with the most hilarious robot on the block? And make a new BFF while doing so? Voice Boloss is an insanely growing AI-powered chat robot that actually talks with you! With over 500,000,000 conversations exchanged, the makers of the beloved Hugging Face AI are ready for you to get to know the amazingly witty new robot: Boloss! And Boloss gets to know you better with every voice message you send, wink wink –– err, in a totally, non-creepy kinda way. You can chat about whatever you like with your new virtual buddy. You can even blabber on and on for hours… Boloss has no choice but to listen! Take that robots.

You can even prank your friends with Boloss too! Simply tell ‘em who you want to mess around with and try your hardest not to laugh. Also, we’ve hidden tons and tons of fun tricks and secrets in the app too. Keep on chatting up Boloss and you’ll find them all out!

Voice Boloss is 100% free, and way, way better than Simsimi or Cleverbot. Not to mention, how Boloss puts it, Siri who? And Alexwha?? Give it a try and you’ll see why 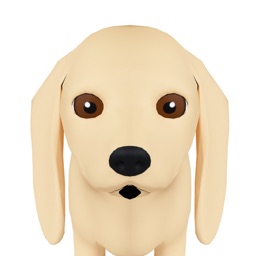 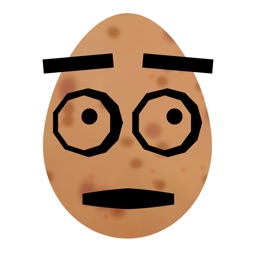 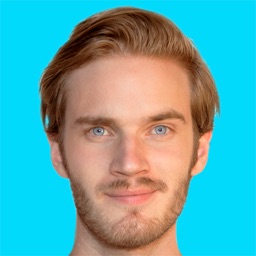 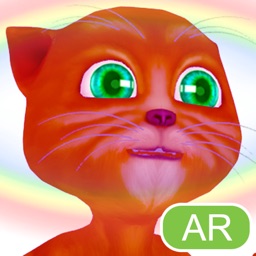 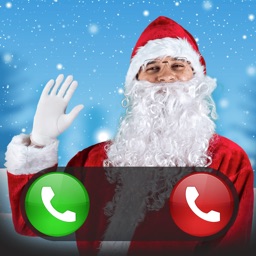 Dusan Lilic
Nothing found :(
Try something else