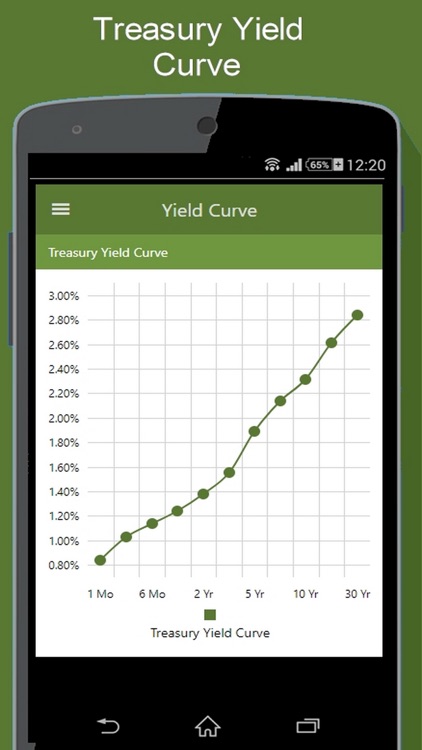 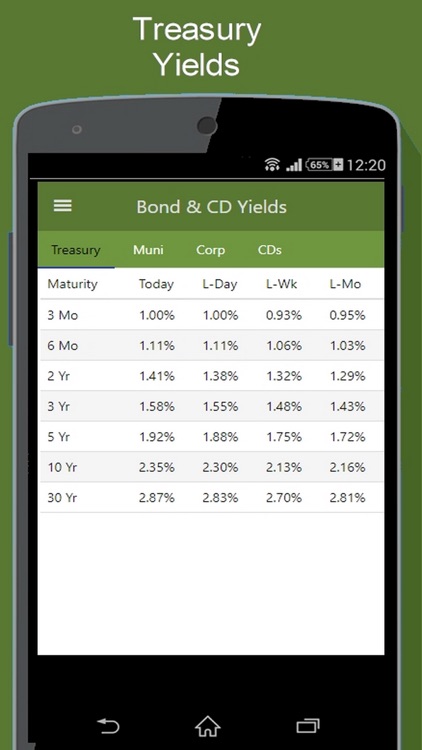 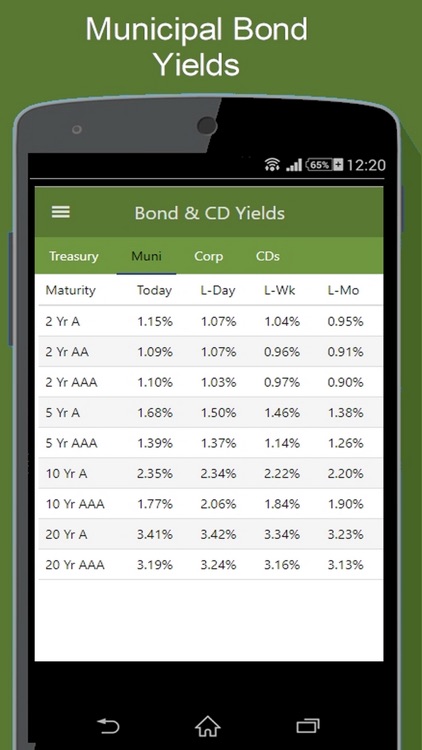 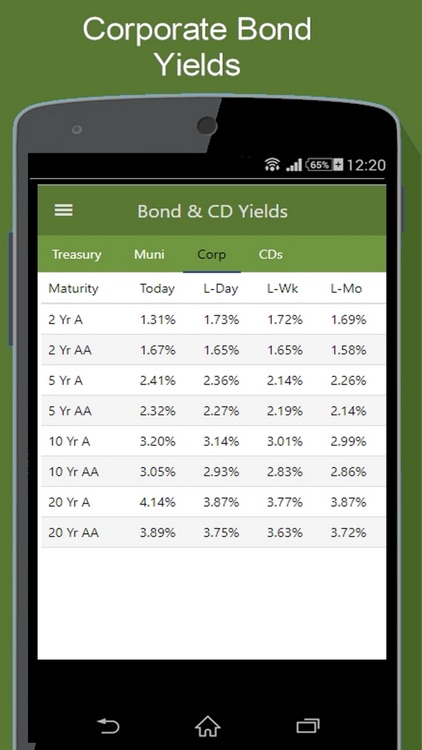 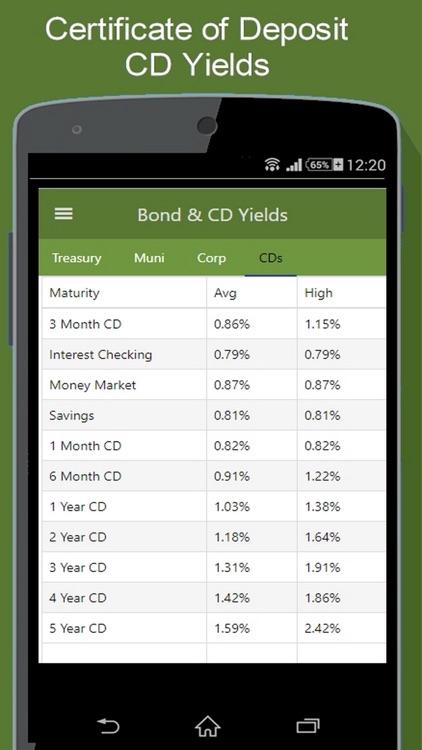 The shape of the yield curve gives an idea of future interest rate changes and economic activity. There are three main types of yield curve shapes: normal, inverted and flat (or humped). A normal yield curve is one in which longer maturity bonds have a higher yield compared to shorter-term bonds due to the risks associated with time. An inverted yield curve is one in which the shorter-term yields are higher than the longer-term yields, which can be a sign of upcoming recession. In a flat or humped yield curve, the shorter- and longer-term yields are very close to each other, which is also a predictor of an economic transition.

A normal or up-sloped yield curve indicates yields on longer-term bonds may continue to rise, responding to periods of economic expansion. When investors expect longer-maturity bond yields to become even higher in the future, many would temporarily park their funds in shorter-term securities in hopes of purchasing longer-term bonds later for higher yields. In a rising interest rate environment, it is risky to have investments tied up in longer-term bonds when their value has yet to decline as a result of higher yields over time. The increasing temporary demand for shorter-term securities pushes their yields even lower, setting in motion a steeper up-sloped normal yield curve. 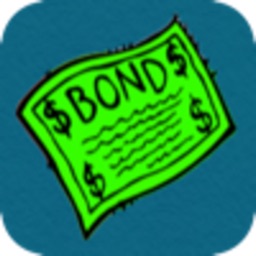 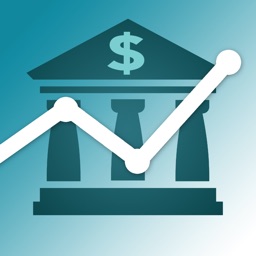 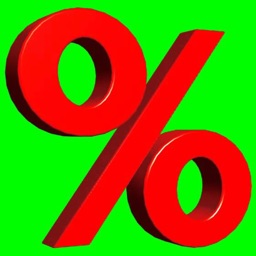 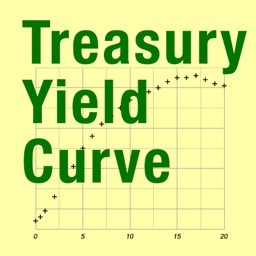 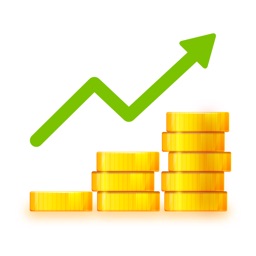 Мой Капитал
Nothing found :(
Try something else