Discover the adventure with Bondi Band. Free the citizens of Tornasol Ville that have been hypnotized. They are not hard to find, but you’ll have to run until your last breathe. In the journey you’ll have to avoid the enemies and jump all the holes… Falling in it’s never a nice option! 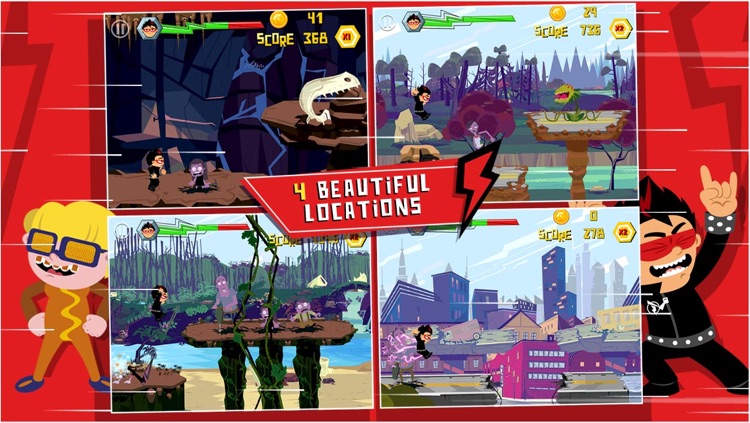 Bondi Band is FREE but there are more add-ons 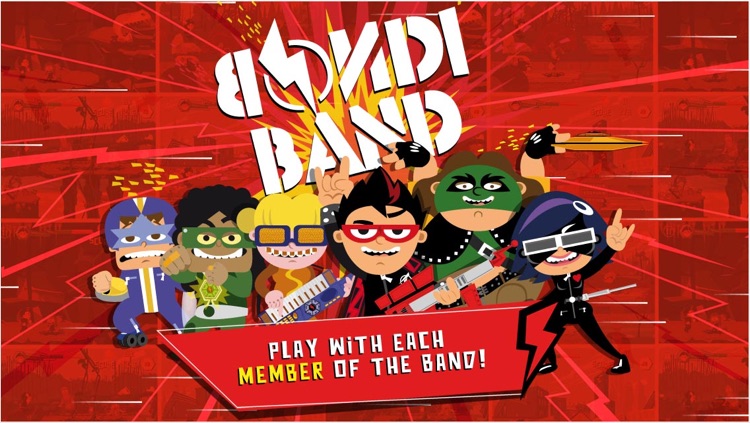 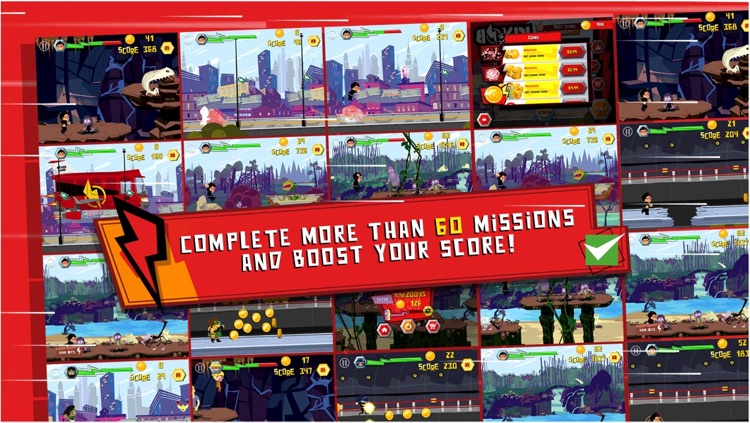 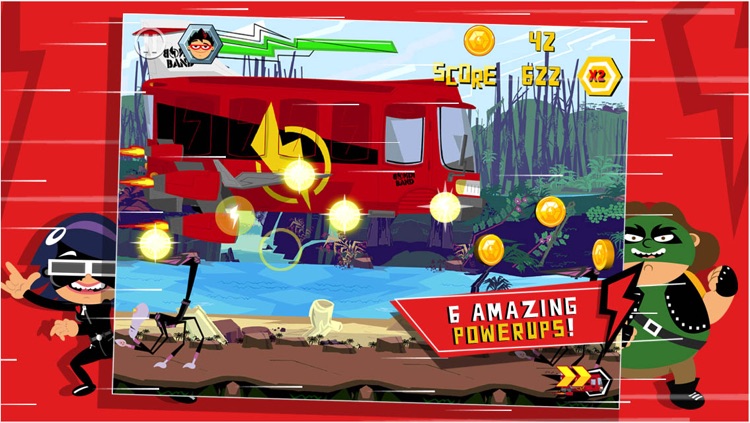 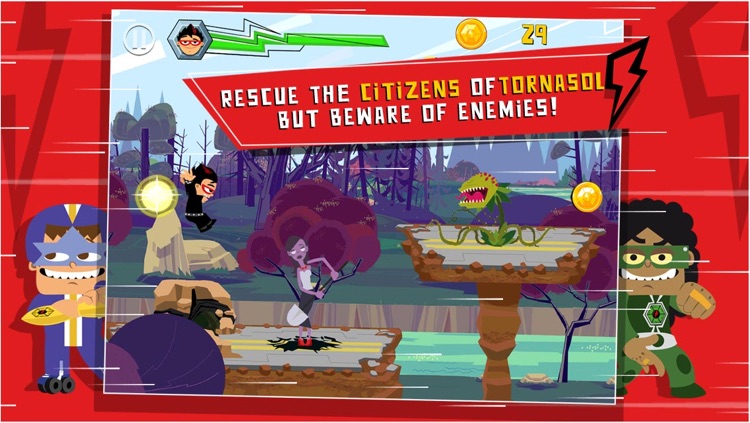 Discover the adventure with Bondi Band. Free the citizens of Tornasol Ville that have been hypnotized. They are not hard to find, but you’ll have to run until your last breathe. In the journey you’ll have to avoid the enemies and jump all the holes… Falling in it’s never a nice option!

But not everything is dangerous in the awesome world of Bondi Band: You can grab coins… and more coins and drive completely nuts over coins! With them you will discover new ways of playing and reunite all the team of Bondi Band.

- Run as far as you can, don’t stop! Discover the 4 incredible sceneries and save Tornasol Ville!
- Each scenery it’s full of unexpected dangerous creatures. Be careful!
- Grab the coins as fast as you can, you’ll need them to increase the game experience.
- Every time you find an enemy you can avoid it or fight against it by jumping on his head.
- You’ll find some super power ups that will made you a Rock Superhero!
- Reunite the six member of Bondi Band! Each one of them have their own way of rocking and having fun!

Many years ago, when only reptiles walked on this lands, a giant pink meteorite hit the Earth. It fell from the sky so fast that it was buried for hundred of years.

The legend tells that the person that found that big stone will gain incredible powers… If he or she can manage it. Nowadays, in the lands where the meteorite crashed years ago, a city was built: Tornasol Ville…

C. Lebrity lives in that Ville, she’s a beautiful, unique and heartless woman that want to use the meteorite for evil. That’s why she have hypnotize all the citizens in the ville, to have them under her spell and make them do whatever she wants: Dig… Dig until their last breath until they find the pink meteorite.

Peter Solfa is the protector of this secret and was sent many years ago to space to control everything that happens on Earth. That’s why when he founds out about the situation, he calls Bondi Band, the most rocking kids on the planet!
Peter give each one of them a ‘good-luck charm’ called Hexarock, and with it they acquire exceptional powers-.

That's how each member of Bondi Band enter the dangerous and chaotic Tornasol Ville and try to save all the hypnotized citizens. C. Lebrity has her own plans and will make their job difficult sending her villains.

It might sound unrealistic and completely crazy, but stay alert! You are now a member of Bondi Band and the fear that you’ll fight is very real. Now, the prosperity of Tornasol Ville is in your hands. 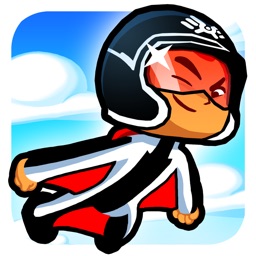 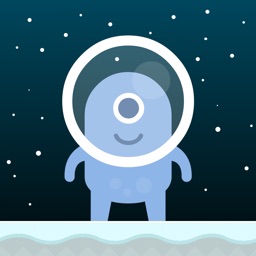 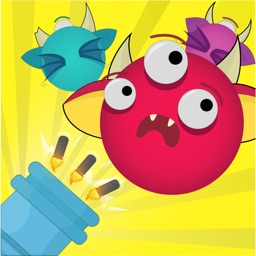 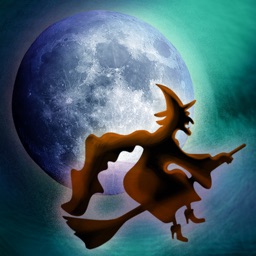 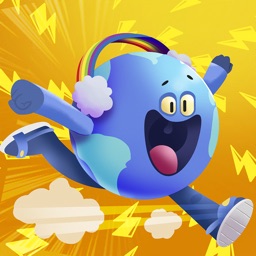 Etermax
Nothing found :(
Try something else