This adorable physics-based puzzle game has you firing wide-eyed fuzzy creatures known as Boos all over the screen in order to save the stuck yellow Furries.

Countless users are enjoying Boo Adventures across the world... it's about time you joined in on the fun. 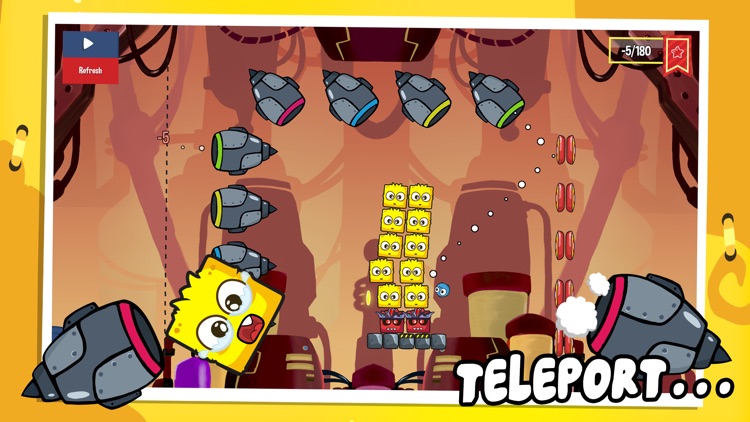 Boo Adventures is FREE but there are more add-ons 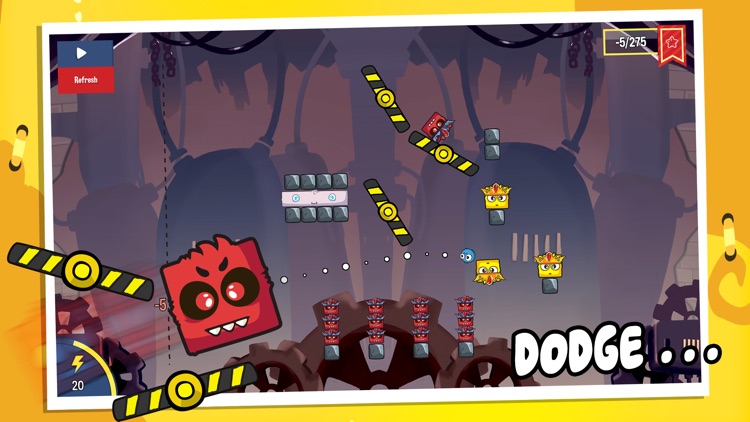 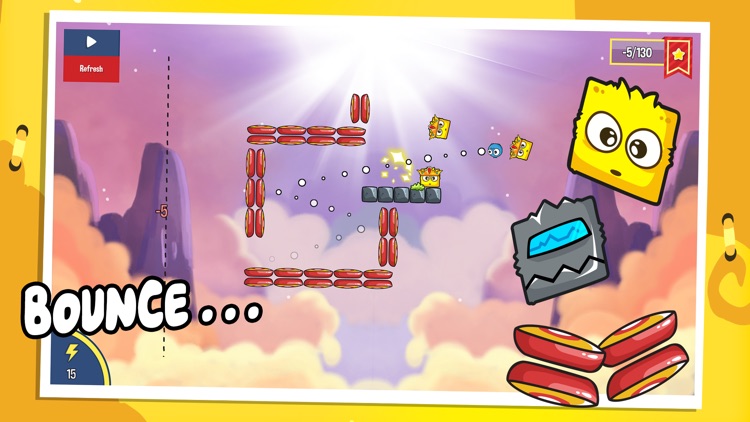 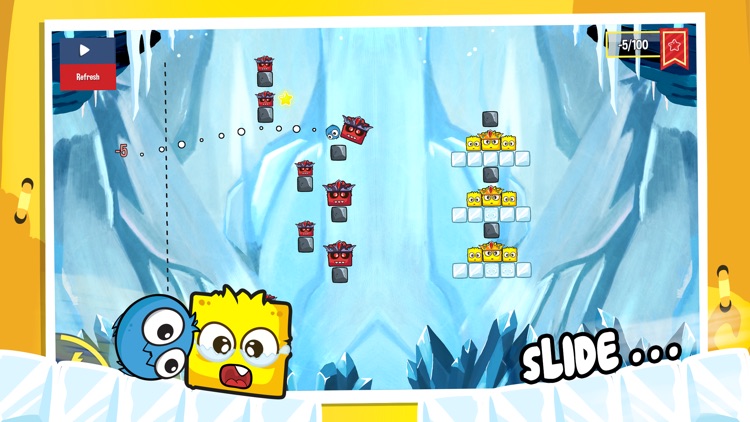 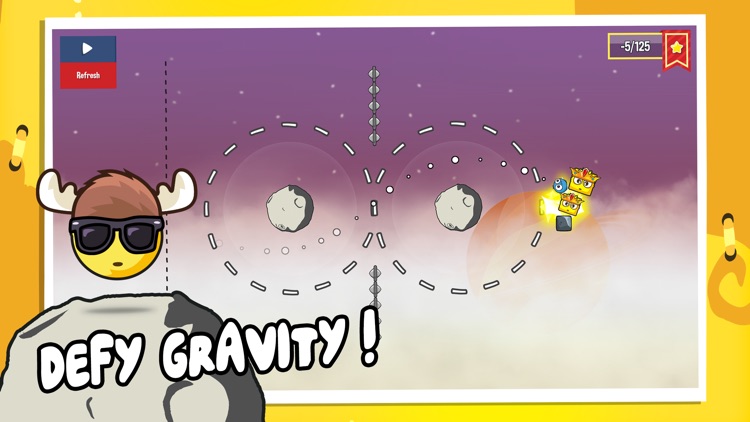 Countless users are enjoying Boo Adventures across the world... it's about time you joined in on the fun.

- "Boo Adventures is a serious contender for best physics puzzler on the iPhone." - GameZebo
- "Boo Adventures is among the top 10 games." - QualityIndex(Qi)
- "Rescue a succession of hapless furry critters from imprisonment across a varied bunch of levels in this bouncy cartoon-physics puzzler Boo Adventures." - Guardian
- "Cute Meets Tough In This Knock Down Game Of Physics" - AppAdvice.com
- "Challenging, frustrating, looks fantastic. Everything a great iOS game should be." - TodaysiPhone.com
- "Boo Adventures is an adorable puzzle full of beauty and intelligence. It works your brain without getting you completely lost." - ApplicationiPhone.com

Boo Adventures is based on the ever changing puzzle logic. You use boo (tiny balls with different powers) to tumble and throw furries (usually squares having different powers, weight) off. For each furries you throw off... you are awarded points and for each boo used, the points are deducted. In the end, you have to reach a certain score to complete a level.

The levels are divided into episodes and each episode contains objects such as teleportation, planets, gravity toggle, sliding ground, flying rocks, bouncing ground, etc which you have to use in order to throw off the furries in that level.... Each level is unique and will test your timing, logic, skill and force.

Go Ahead! Give it a spin!

- Amazing Episodes: Plan moves on the jungle surf on ice, bounce like crazy, dodge in the factory, teleport though science lab or just defy gravity like a boss!
- Interact with new objects in every episode
- 6 Episodes with 180 Unique Levels will keep you addicted
- Lose yourself in the realistic physics environment 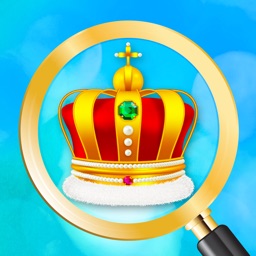 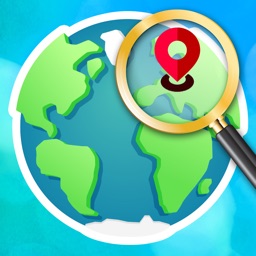 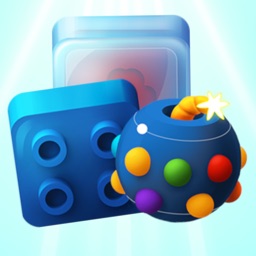 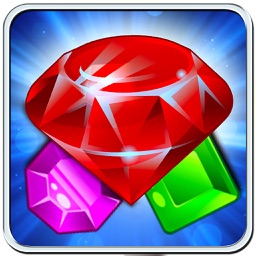 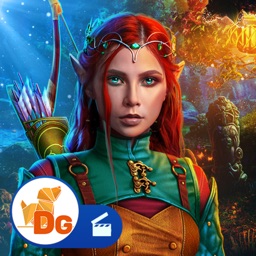 December 30 Will Hamilton
Nothing found :(
Try something else