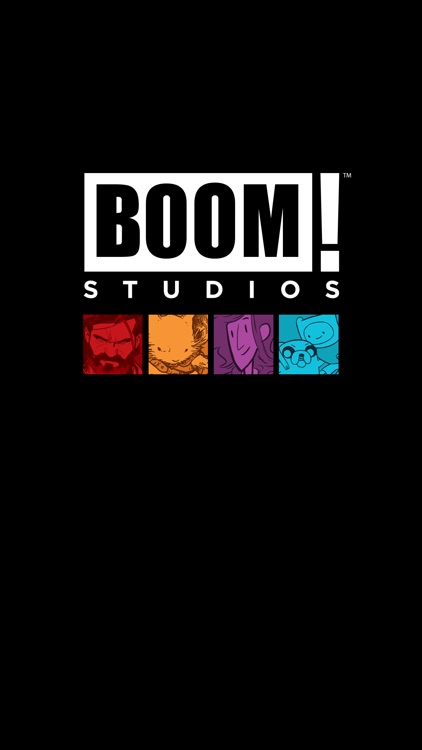 BOOM! Studios is FREE but there are more add-ons 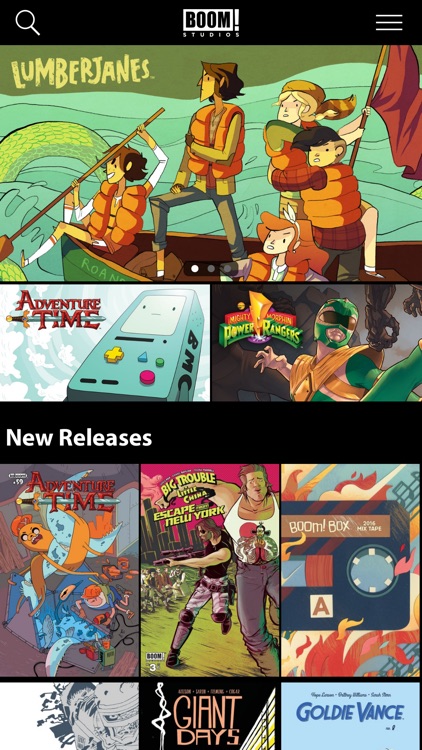 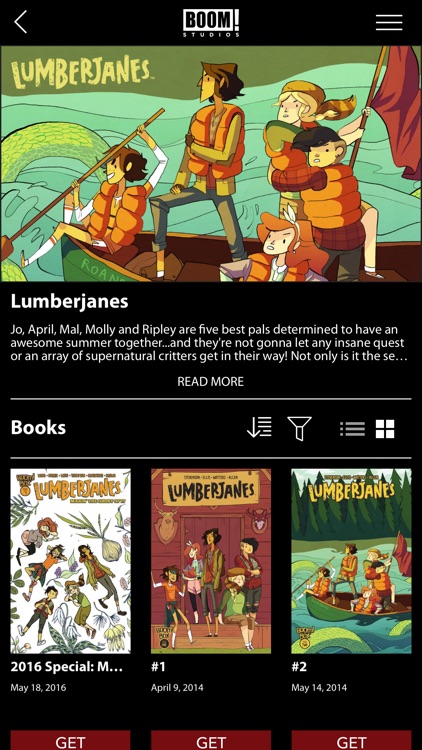 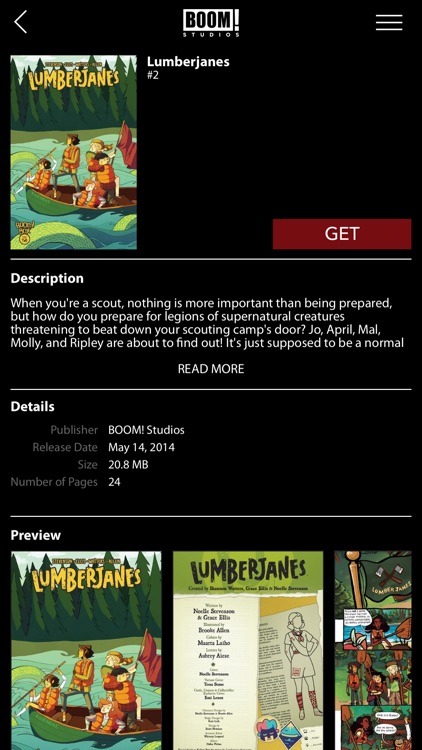 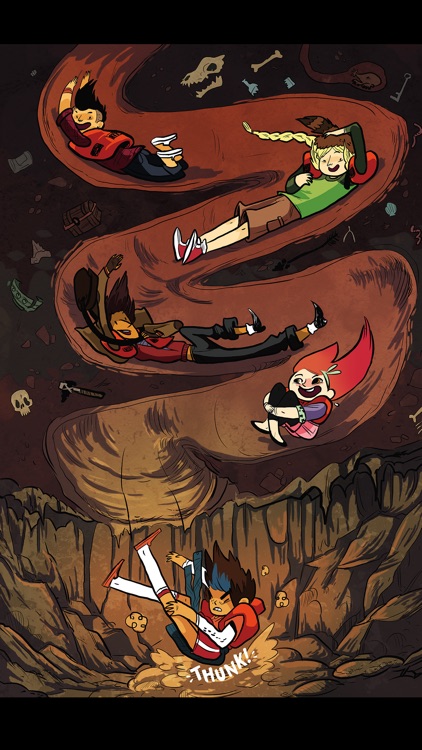 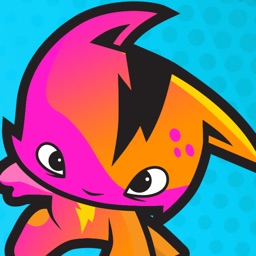 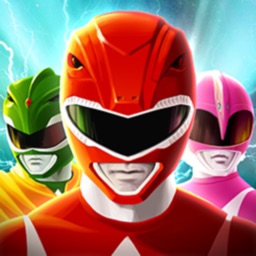 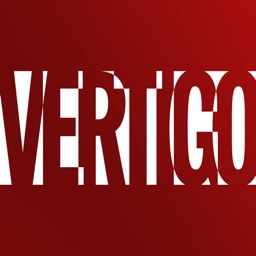 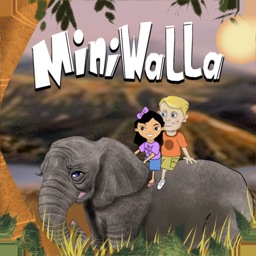 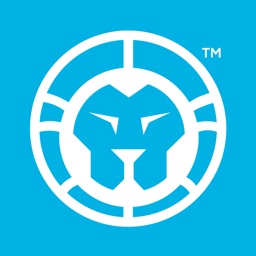 The Lion Forge LLC
Nothing found :(
Try something else