Beyond being one of the greatest musical figures of our time, David Bowie was also a technological pioneer, having been one of the first artists to release a track online in 1996, and launching his own BowieNet internet platform in 1998. 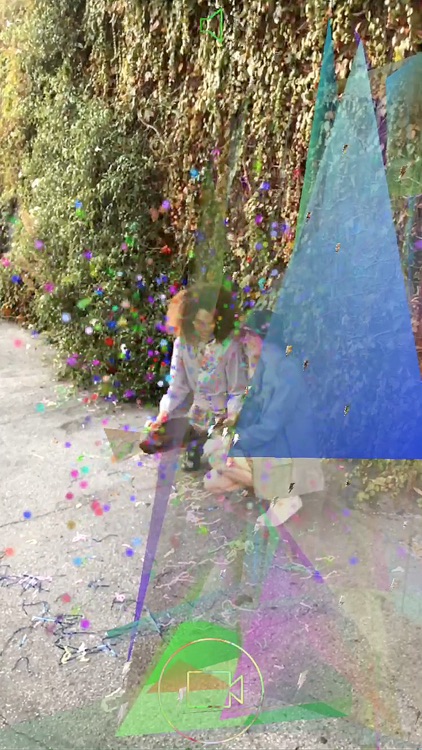 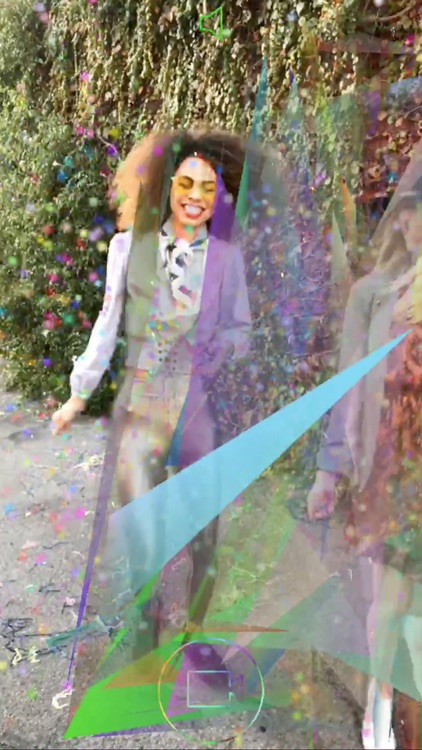 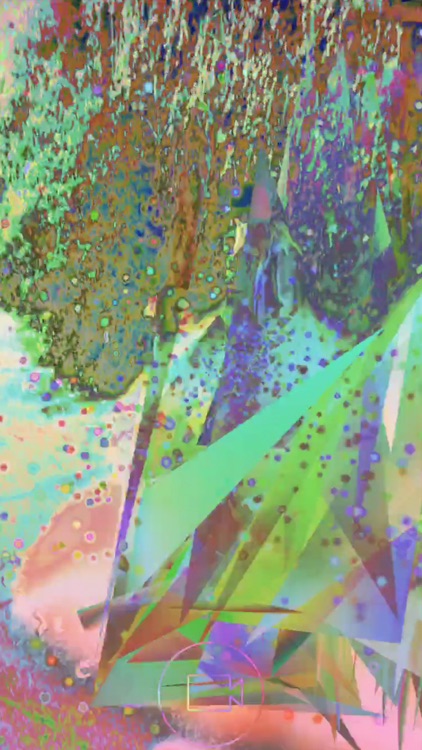 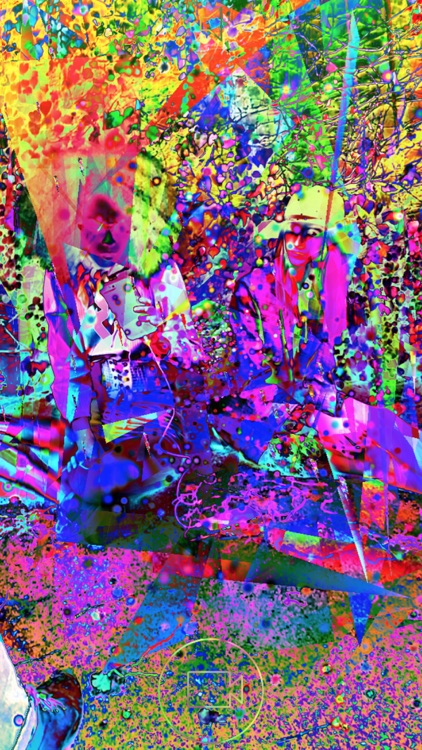 Beyond being one of the greatest musical figures of our time, David Bowie was also a technological pioneer, having been one of the first artists to release a track online in 1996, and launching his own BowieNet internet platform in 1998.

To celebrate the anniversary of his birthday (January 8, 1947), Modern Love AR is an homage to the iconic artist who transcended creative formats and cultural divides throughout his over five-decade career. He was also one of the first artists to recognize that music was “becoming more about the audience," making augmented reality the perfect format to reflect a human-centered and physically engaging experience.

The interactive app is enabled with video recording functionality so that every user can capture their unique experience. You can tap or drag your fingers across your phone to draw with a refractive brush stroke that occupies the physical space around you. Audio reactive visuals like glass lightning bolts pulse around you in sync with the tempo of the music. As Bowie's lyrics unfold, a torrent of glittery particles emanates from the central point on the screen in time with the cadence of his voice. Utilizing the device's point cloud detection and computer vision technology, shaders cast geometric patterns, rainbow star fields and a prismatic color filters that blur the line between the physical and digital reality.

The release of Modern Love AR, created with Apple’s AR Kit platform, marks what would have been his 71st birthday and comes nearly two years after his passing. We can only imagine what Bowie would have created in the age of AR, so consider this a humble attempt at adapting Modern Love to an emerging new medium. 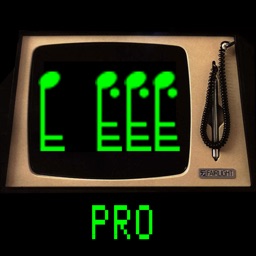 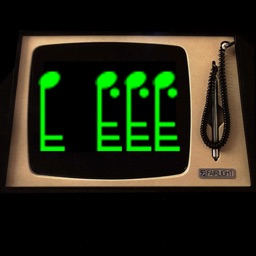 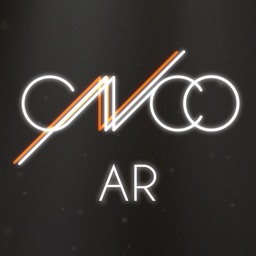 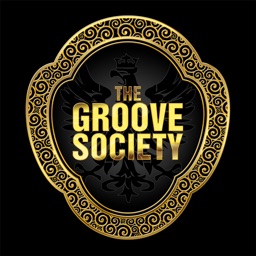 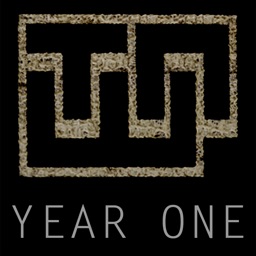 TCW
Nothing found :(
Try something else