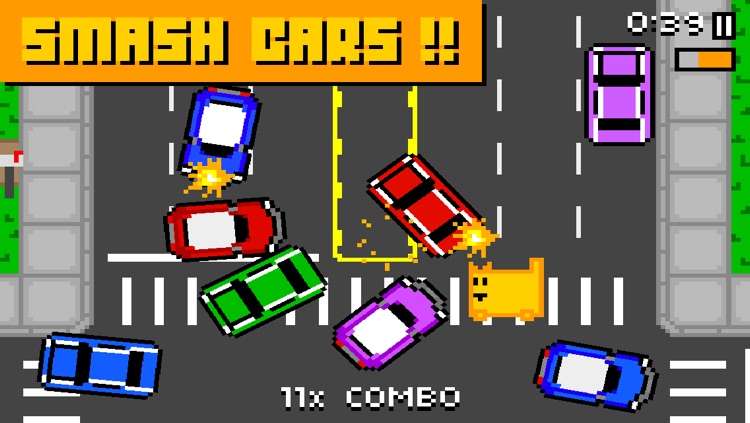 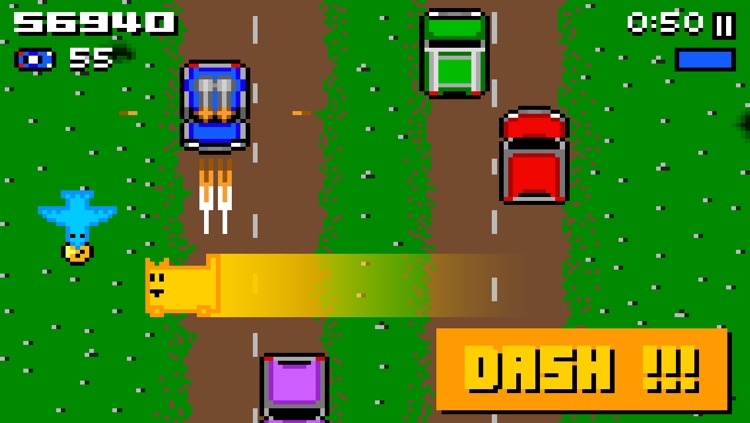 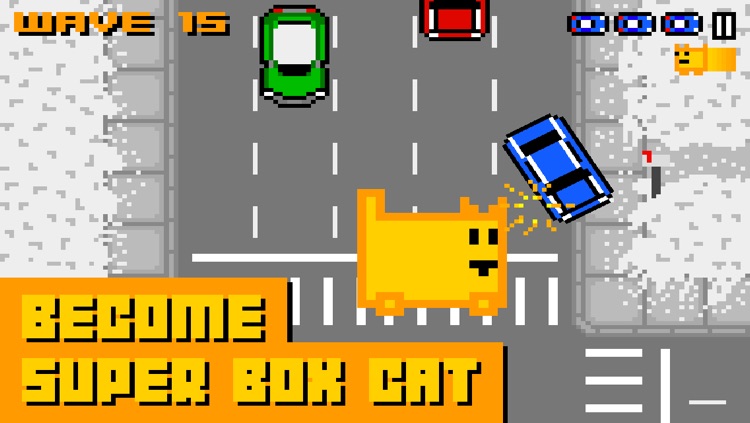 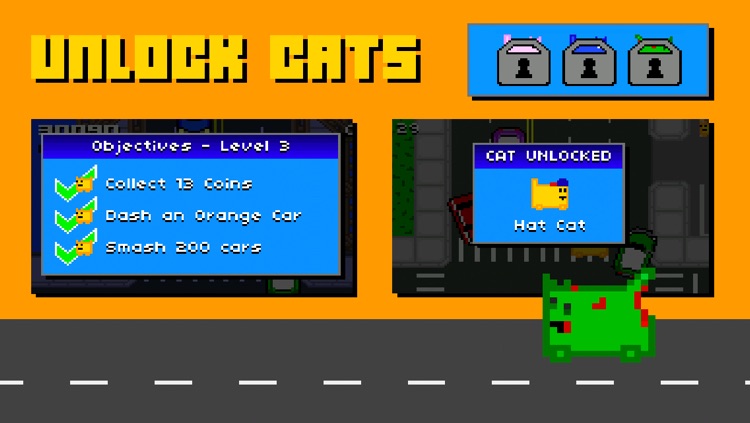 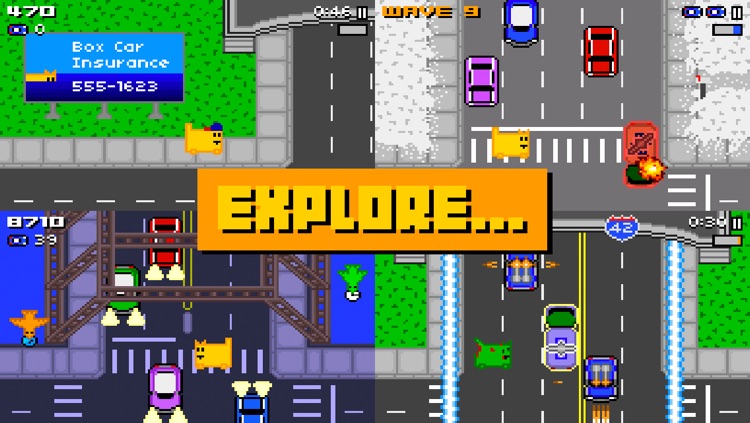 Drive Box Cat towards oncoming cars with tilt or touch controls. Progress through Adventure mode to complete achievements, unlock new Cats and discover the world of Box Cat. Battle waves of cars and trucks in the relentless Survival Mode. Enjoy life while smashing through 7 lanes of heavy traffic in Rush Hour mode.


WORD ON THE STREET?

"It has a Rush Hour mode, which is super fun. It puts you on a double size street and there's cars coming down every lane. Basically you wreak havoc running into all these cars and you can build up super huge combos." —Touch Arcade

"Box Cat feels like a catharsis or apology for all those animals that were shamelessly harmed in games such as Frogger. Instead of creatures being run over by cars, cars are being run over by Box Cat." —IndieGames.com

"The system works because as you play you get better, and the difficulty of the objectives increases to match your new-found car-destroying skills." —Pocket Gamer

"Imagine an 8-bit Burnout's Crash Junctions except you're driving a cat" —Shaun Inman, Creator of The Last Rocket 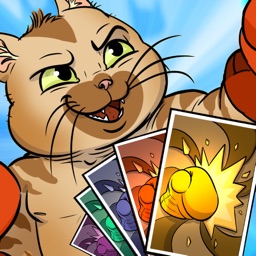 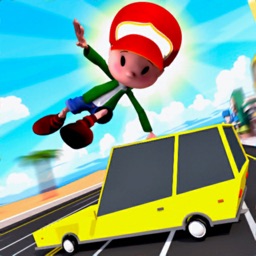 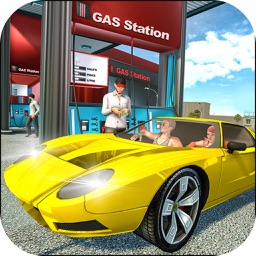 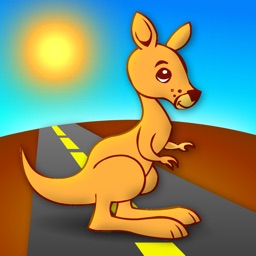 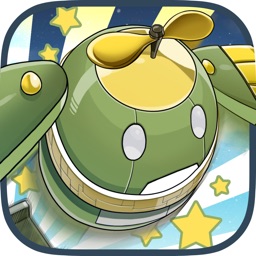 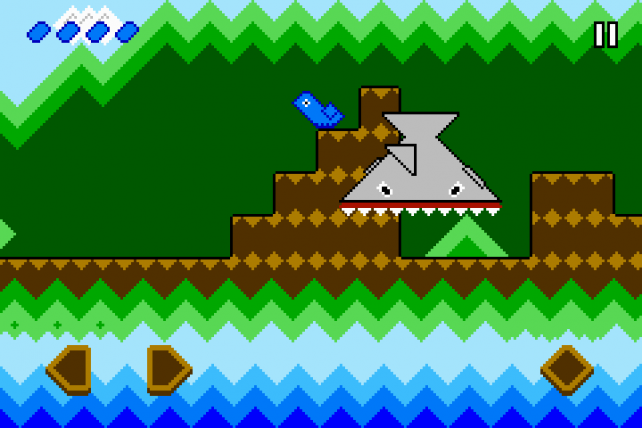 Don't Have The Shark Jump You In Angle Isle

EIght bit graphics and chipset music combine to form a game you've never seen, but looks like one you have.

November 17 Aldrin Calimlim
Nothing found :(
Try something else