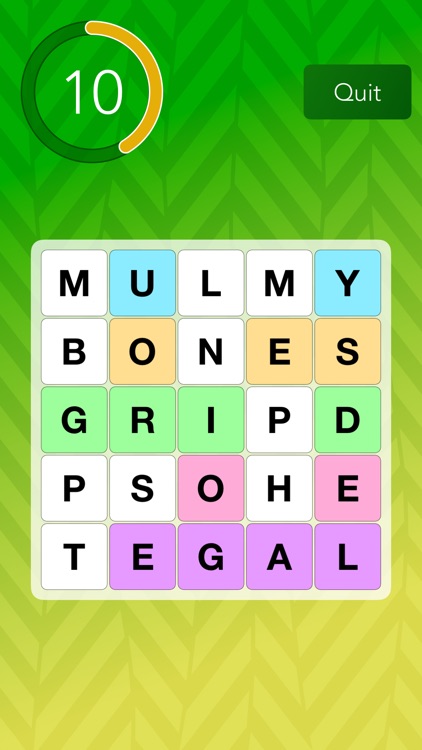 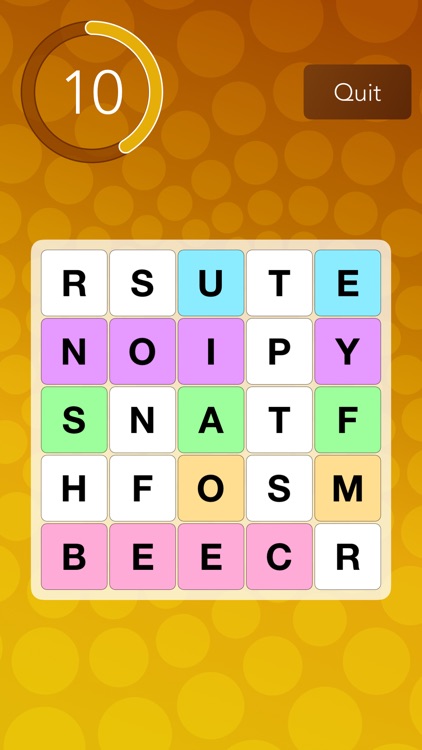 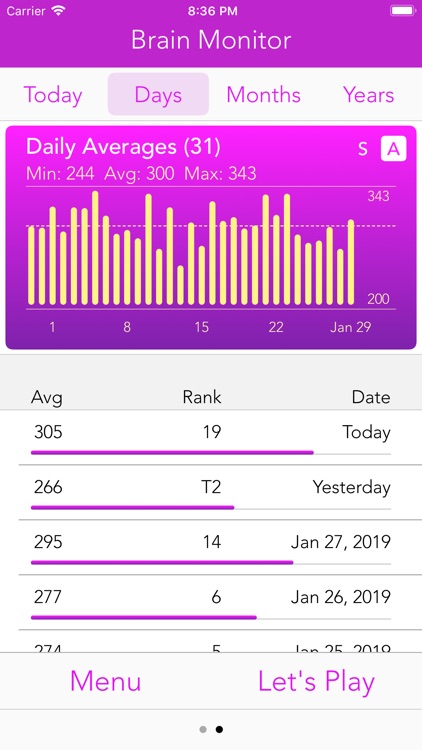 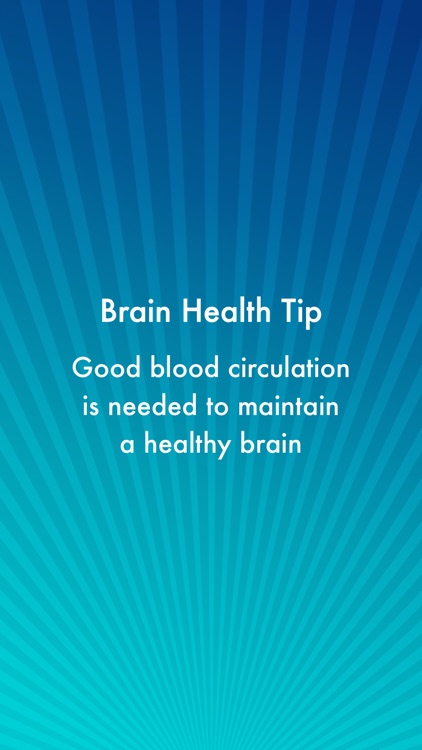 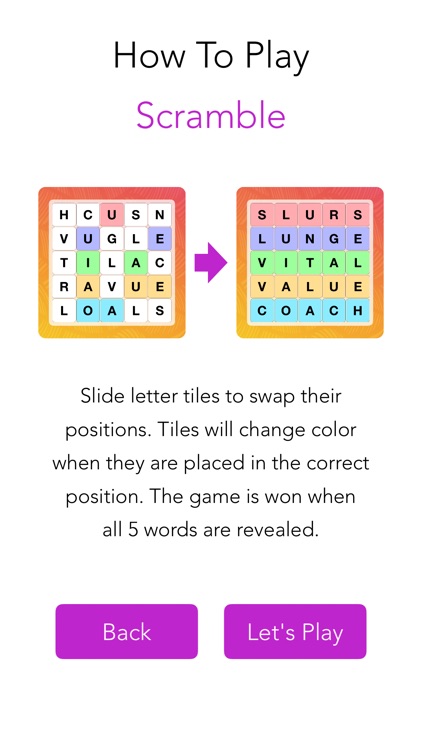 Cognitive function starts to decline as early as age 27, eventually resulting in dementia for over 50 million people. But cognitive decline can be slowed by brain healthy behaviors such as eating a balanced diet, engaging in regular physical activity, managing stress, getting enough sleep, maintaining strong social connections and participating in mentally stimulating activities. Cambridge University research estimates that 1/3 of dementia cases could be prevented solely through changes to behavior.

Most of us choose our behaviors with little regard for their long-term consequences. Being mindful of changes to cognitive function can help trigger the brain healthy behaviors that delay and even prevent dementia.

Brain Monitor measures cognitive function by tracking brain game results for up to 100 years. The game in this app, Scramble, is played by sliding letter tiles to swap their positions until all of the puzzle's words are revealed. Scoring is based on the total number of moves. 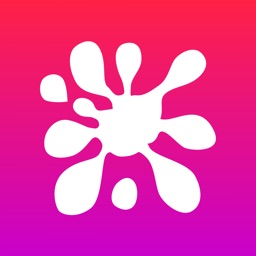 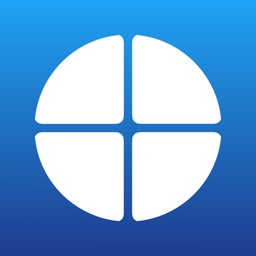 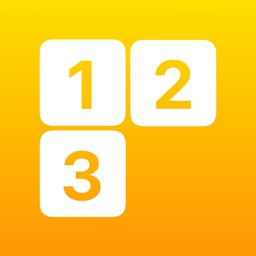 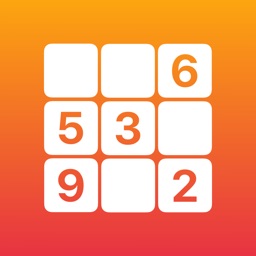 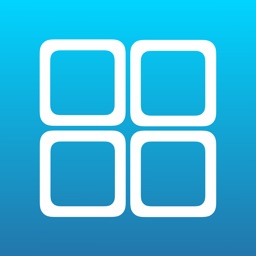 PeqApps
Nothing found :(
Try something else