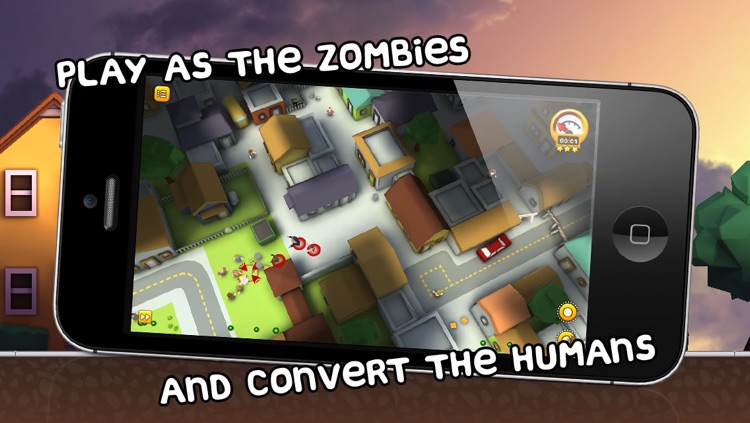 Brainsss Free is FREE but there are more add-ons 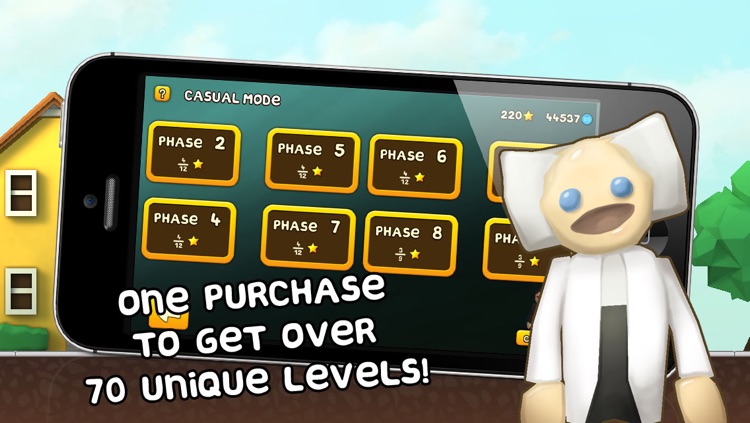 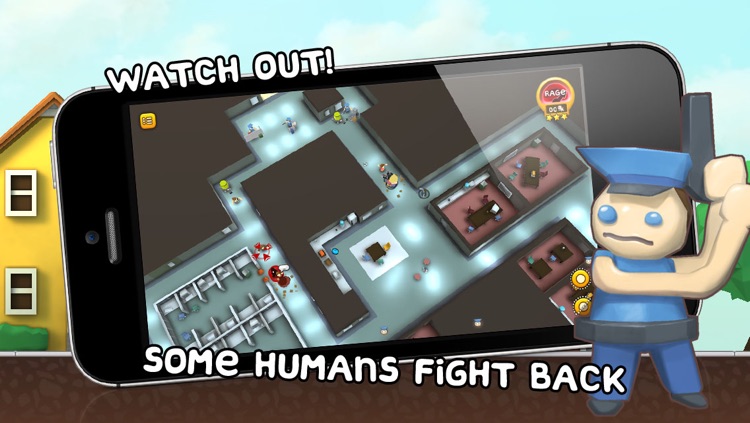 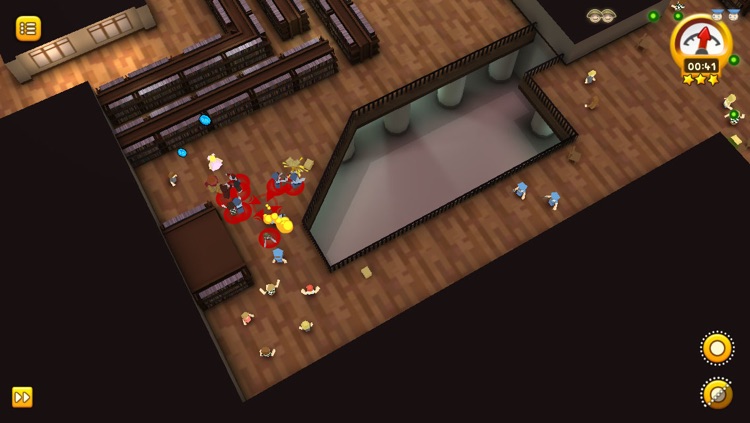 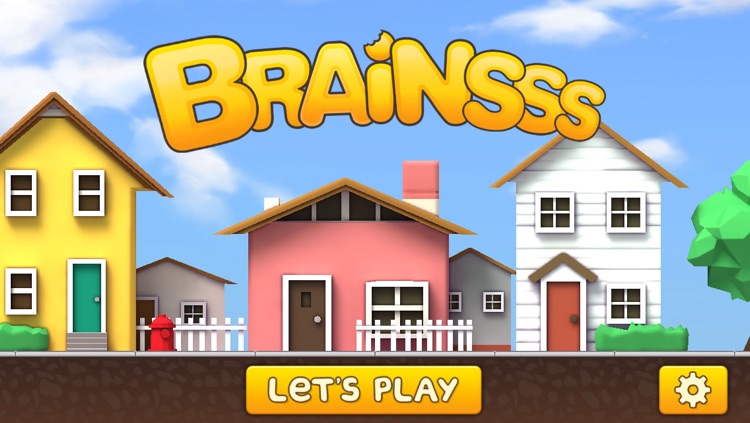 The critically acclaimed breakthrough new game where YOU play as the zombie swarm, rounding up mankind to join your side.
Featured Editor's Choice in the App Store worldwide.

"one of the most intellegent iOS zombie game so far" - best10apps.com

"Brainsss is not your typical zombie game, in fact it is far from that" - approc.com

"If you're a fan of strategy games or zombies, give Brainsss a try" - appadvice.com

Control multiple groups of zombies and guide them to victory with touch controls. Trap, chase, intimidate, and ultimately, convert those annoying humans.

Build a massive swarm of zombies and trash the human defenses. Careful some of the humans will fight back!

Get 2 full phases for free but one purchase will allow you to play through more than 70 amazing, beautiful levels that include suburbia, hospitals, parks, airports, cities, and offices, to name a few.

Use your cunning, strategy, and on the fly decision making to catch them all!

Completely optional In-App-Purchase's - not at all required to complete the game with 3 stars on every level.

♥ Universal app - 1 purchase for all your devices ♥ 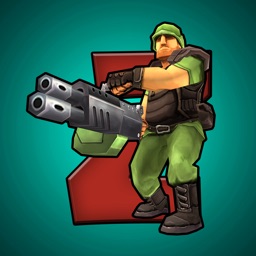 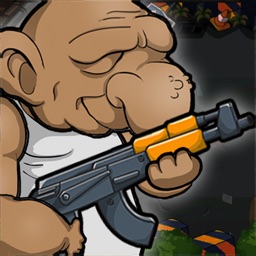 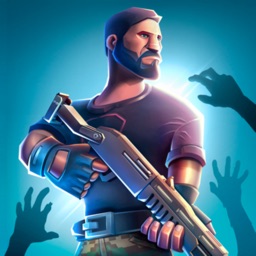 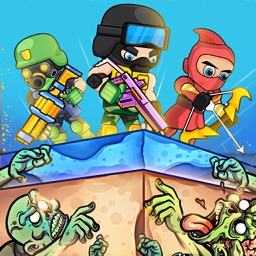 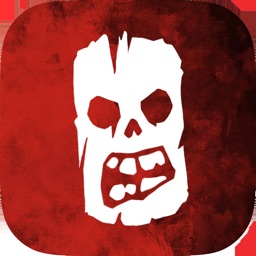 Digital Things
Nothing found :(
Try something else