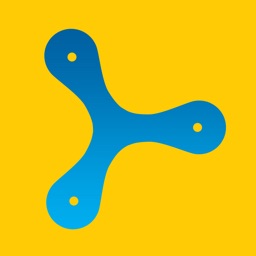 Whenever you have a thought that you don't want to lose - speak, snap or scribble it into the Braintoss app and it will be sent to your inbox for later use. 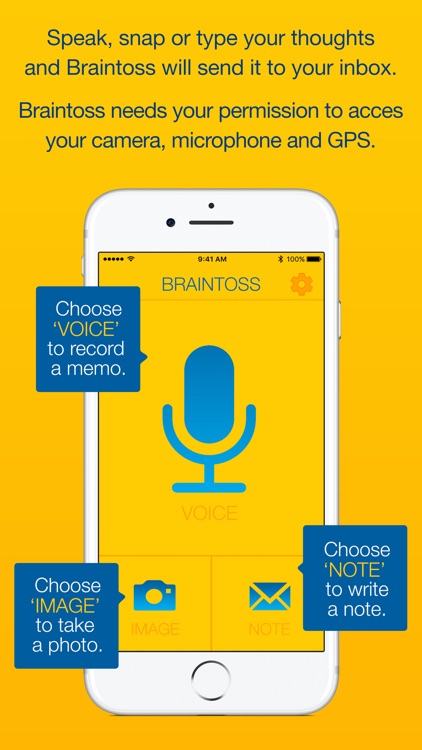 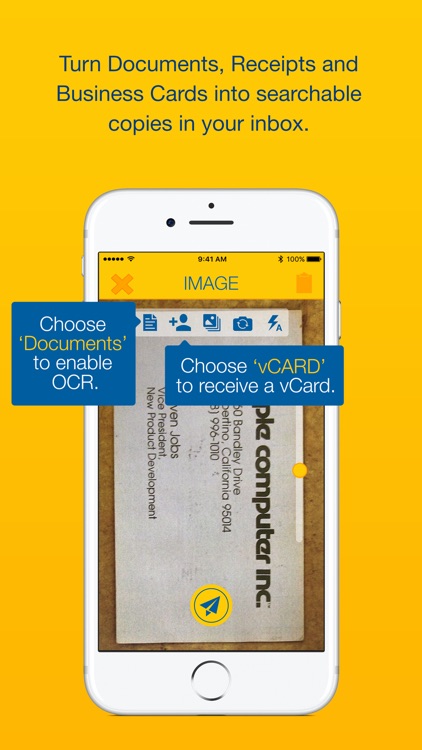 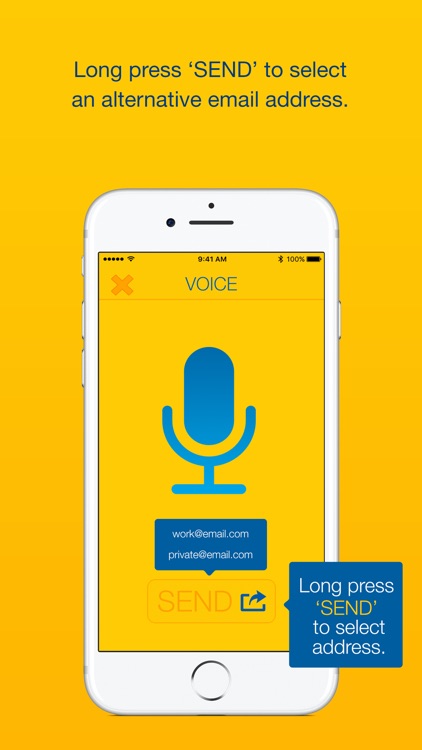 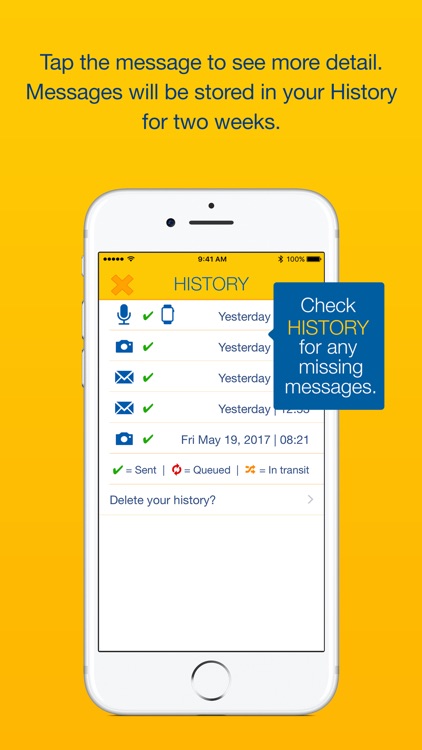 Whenever you have a thought that you don't want to lose - speak, snap or scribble it into the Braintoss app and it will be sent to your inbox for later use.

• Capture your To-do’s in one click
• Empty your brain on the spot
• Quickly capture when on the move
• Voice message transcribed into text
• Capture inspiring slides, receipts or business cards

If you enjoy using Braintoss, please leave us a nice review. We'd really appreciate it.

"At last something I actually use to remember those ideas or suggested films and books. Two touches and it is in your inbox and you can happily forget. Happy forgetting is the best!" - by Robert R Johnson

"Too bad I can't take it with me under the shower, that's where I have my best epiphanies!" - by Marc-Jan van Laake

"Just got a tip about a great practical app from a friend. Braintoss. Handy app." - by Dutch TV personality Jack van Gelder via twitter

Use Braintoss to capture stuff and send it to your inbox with one tap:
- for any thought/idea/task
- for Business Cards
- for QR Codes
- for receipts
- also from your Apple Watch!! 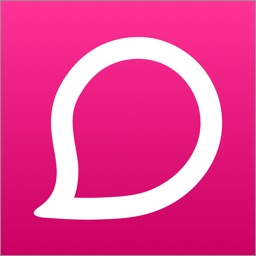 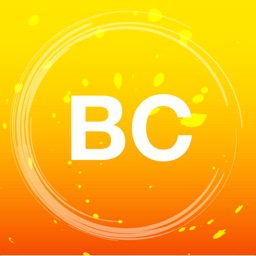 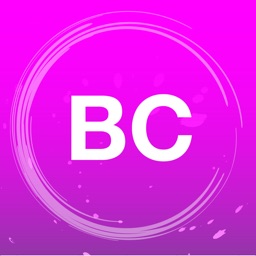 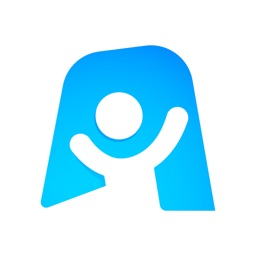 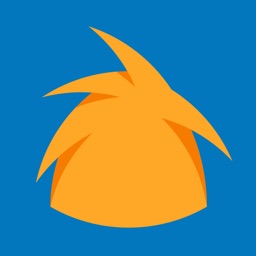 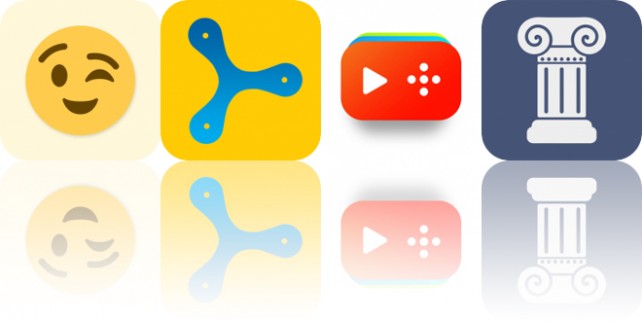 January 16 Tyler Tschida
Nothing found :(
Try something else