How Fast Is Your Break? Break Speed Powered By Predator can tell you! 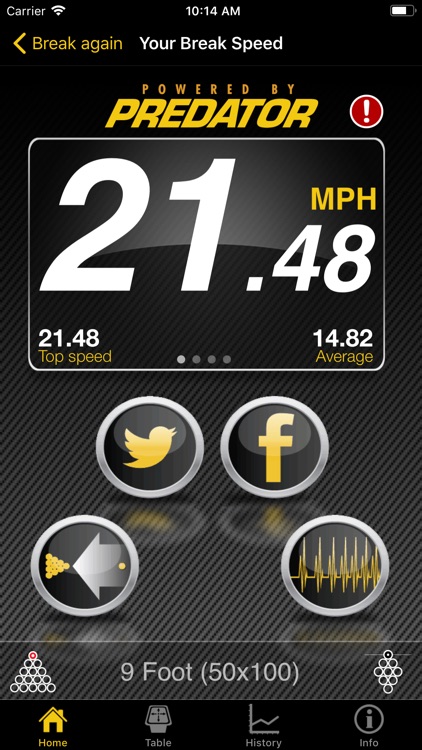 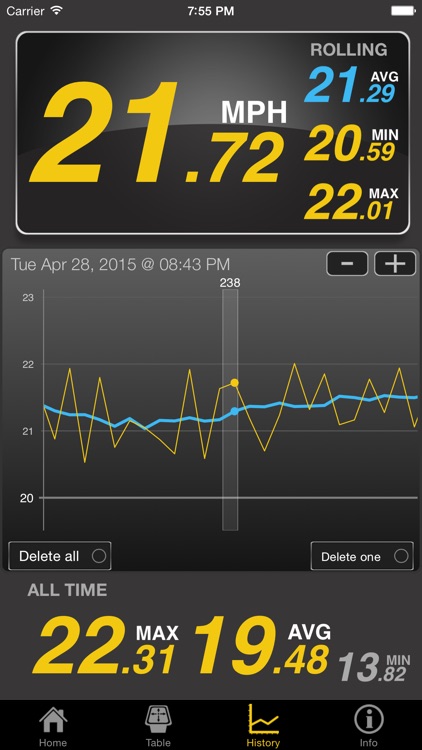 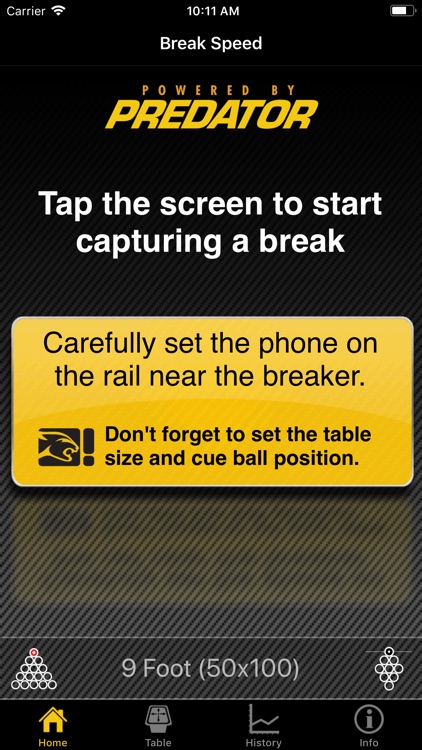 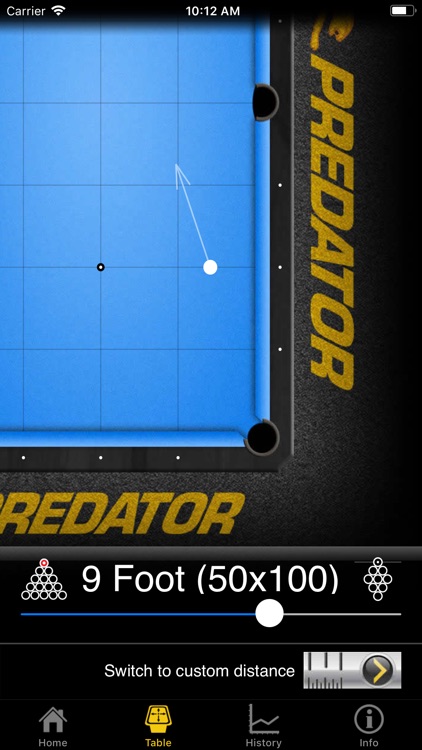 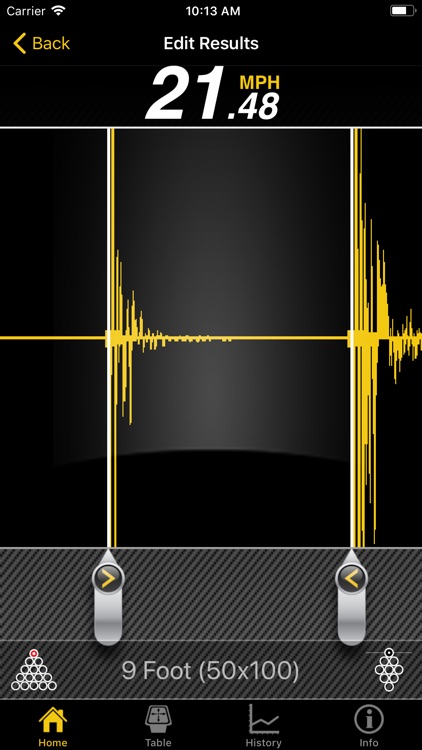 How Fast Is Your Break? Break Speed Powered By Predator can tell you!

To use the app, set your phone on the rail and tap the screen. Now you're ready to break. Tap the screen once again after your break and the app will display your Break Speed speed.

Break Speed is more than 10x the accuracy of a radar gun and has become the standard for break shot speed measurements, privately and professionally. With such high precision, you can use Break Speed to provide that feedback you need to improve your breaks. Break harder and more consistently with Break Speed.

Don't worry about others breaking around you or other pool hall noise. Even shouting players won't fool our Break Recognition technology.

Find out why professional pool players are using and recommending Break Speed to others.

Our collaboration with Predator has been very effective. It's been great to work with a team that understands the science of billiards. The Predator R&D team has been testing the application along side their own speed measurement equipment and the Iron Willie robot, following a number of testing sessions, the Predator R&D team found the application so accurate that a partnership in pool science began.

If you're a serious player, and you don't have Break Speed Powered By Predator, what are you waiting for? 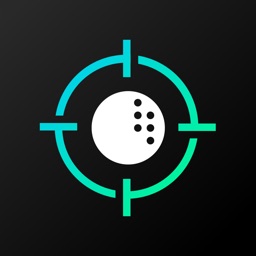 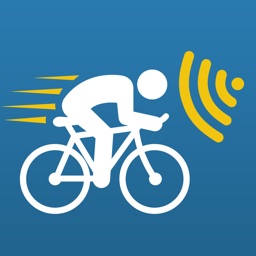 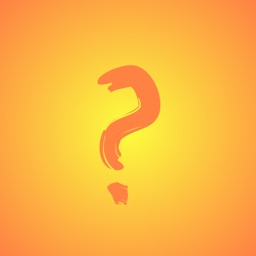 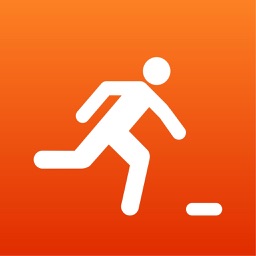 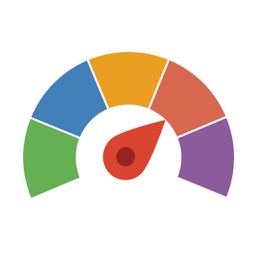 Shota Utsumi
Nothing found :(
Try something else