Experience the EPIC ADVENTURES of Camelot in this action packed BRICK BREAKER, loaded with a heavy artillery of power-ups. 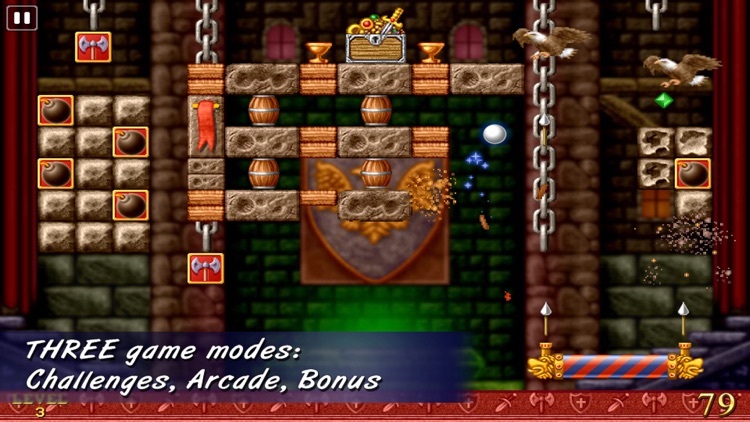 Experience the EPIC ADVENTURES of Camelot in this action packed BRICK BREAKER, loaded with a heavy artillery of power-ups.

Collect treasures, bonus items and gold as you smash your way through the King's castle, the dark dungeons and the Sherwood forest.

The 'BRICKS OF' series have been downloaded and played by MILLIONS of gamers on the Mac and PC, and is now upgraded and adapted to the iPhone!

- THREE game modes
- 1: "Challenges" - Can you three-star all 60 levels?
- 2: "Arcade" - 96 levels to beat at EASY, MEDIUM and HARD difficulty setting
- 3: "Swing It" (BONUS GAME) Swing the spike ball and crush everything
- Smash bricks not only by using the ball, but with axes, thunderbolts and more
- Collect magic potions to enhance your abilities
- Summon eagles to hunt treasures for you
- Part of the highly acclaimed "Bricks of" series
- Collectors Icon #06

Similar Apps to Bricks of Camelot 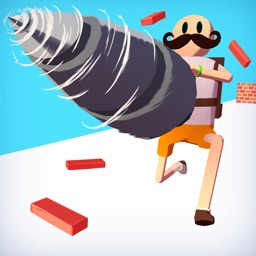 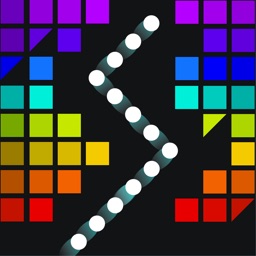 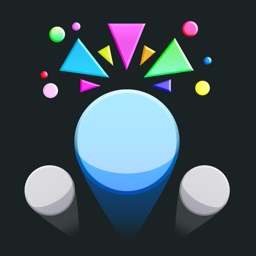 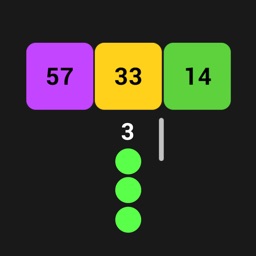 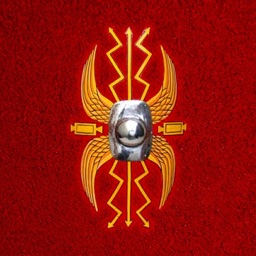 DAMIANOS CHRISTODOULOU
Nothing found :(
Try something else