A flashy arcade game at a high pace! 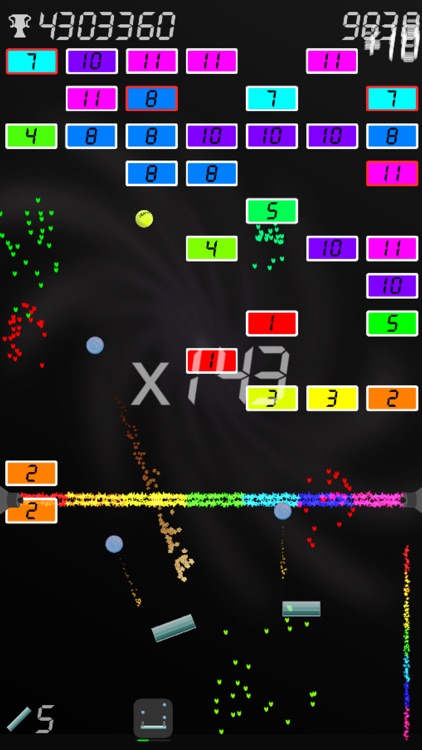 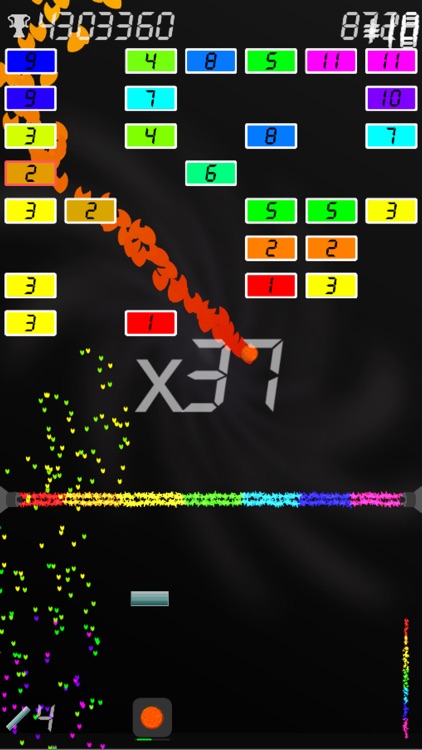 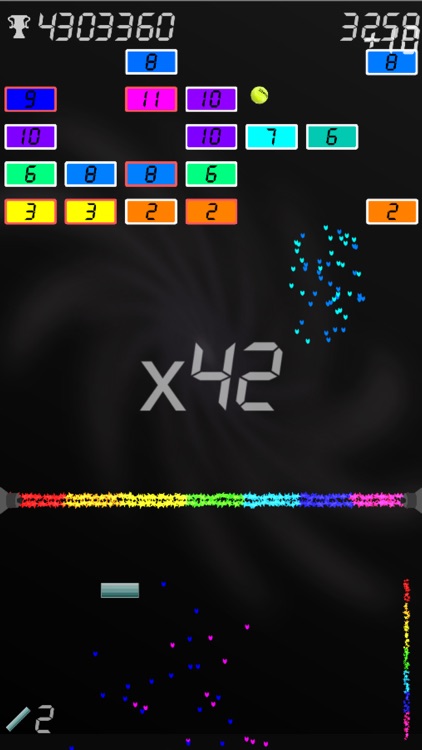 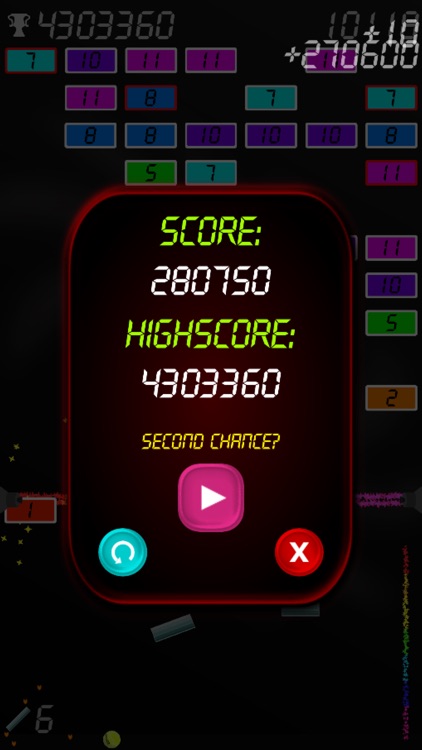 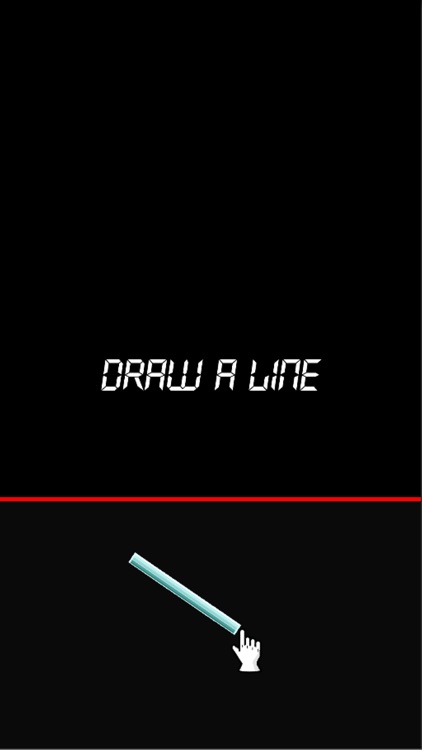 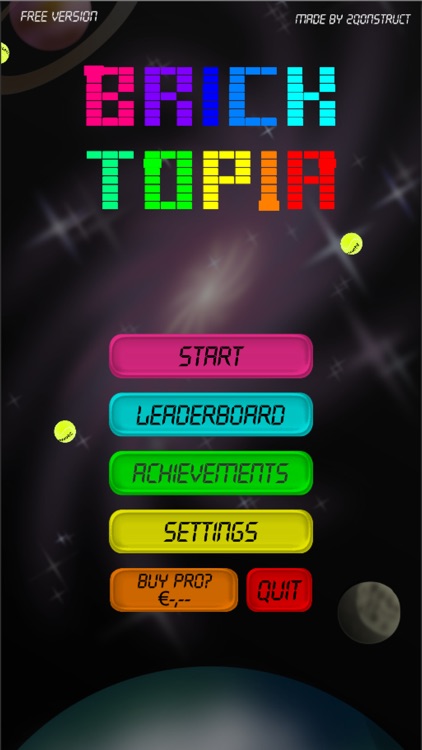 A flashy arcade game at a high pace!

A paddle can be created by drawing a line on your screen with your finger. The paddle can only be placed underneath the laser beam. Place the paddle in the right angle to aim the ball in a certain direction.

The maximum number of paddles that you can deploy at the same time is 2. However, the first deployed paddle will dissapear when you add an additional paddle to the game. This will cost you 1 extra paddle.

You always start the game with 5 additional paddles (10 for pro version).


Bump your balls into the bricks:

Earn points by breaking them

When a brick gets hit by a ball within 3 seconds, the points you get are based on the number of combos. 10 points are rewarded by hitting the brick once.

The colors of the bricks are in sequence, based on the number of hits to break.

The amount of hits needed to destroy the brick are also printed in the middle of the brick.

1 Out of 12 bricks contains a special. These bricks are marked with a red blinking border instead of a solid white one.

The special will be activated instandly by breaking a brick. Multiple specials can be active at the same time.

Ball multiplication: 5 More balls are added. Don't lose the last ball out of sight.
Paddle turrets: The paddle shoots small balls for 6 seconds.
Paddle enlargement: Draw bigger paddles for 20 seconds.
Lava ball: Can go through everything and the bricks are hit twice. Lasts for 10 seconds.

The fifth special will be activated by crossing the laserbeam 80 times. It is indicated by a rising bar on the right bottom.

Slomotion ball: The game goes on half it's speed for 6 seconds.

The game is over when the ball accidently hits the bottom, but there is always a second chance for everybody.

Continue the game by drawing a paddle.

Ranks are seen in the leaderboards tab.

See if your highscore fits the top of the week, month or all time. Switch from global to social to match your score with your friends.

Challenge with them to become the best bricktopier! 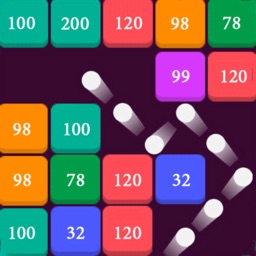 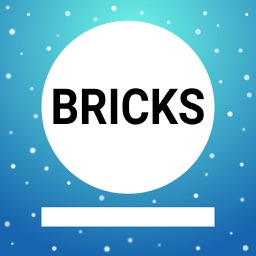 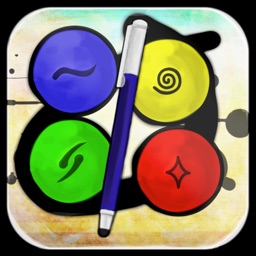 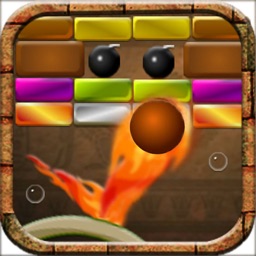 Liu ShunE
Nothing found :(
Try something else